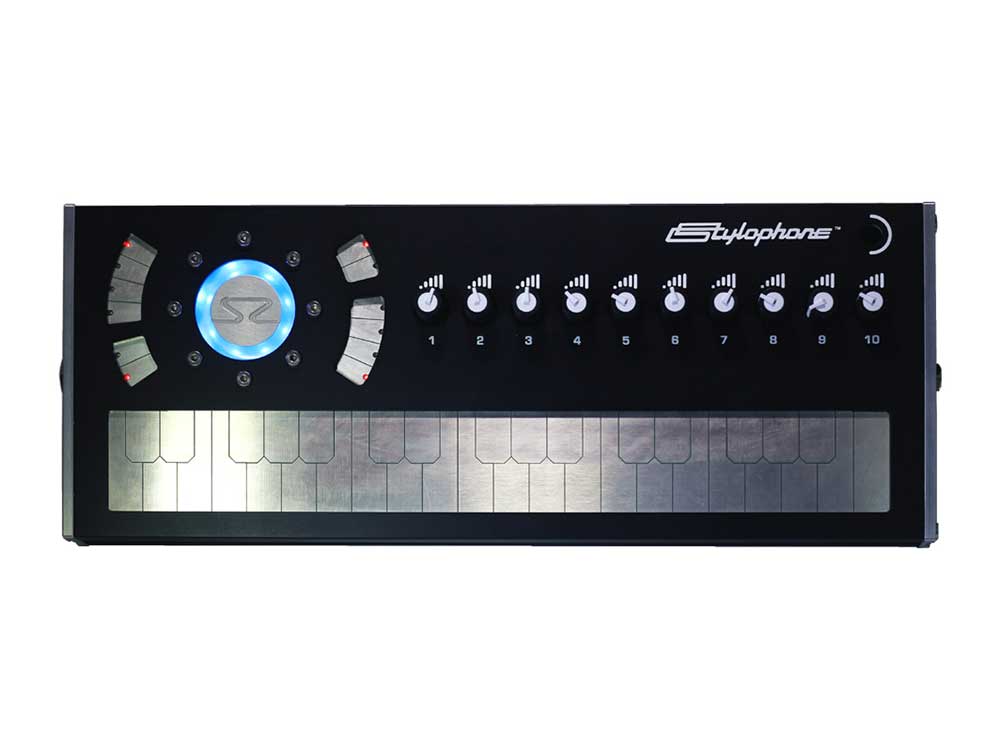 The original Stylophone launched in 1968 and didn't do too badly for itself before it was shelved seven years later. However, it wasn't until 2007 that it saw the light of day again as the Stylophone S1, which was similar to the original but offered a couple of additional sounds along with a signal input. This brings us to the Stylophone S2, which is an improvement in virtually every way.

Dubreq marketed the S2 as the ultimate Stylophone instrument and stated that their miniature analog synth was aimed at serious musicians and synthesizer fans. At the time it also boasted features that could typically only be found in larger or more expensive synthesizers. Unfortunately, the S2 came with a hefty price tag, which deterred people who thought that the Stylophone was just a toy.

The S2 features a three-octave 37 note printed circuit keyboard with larger keys than previous Stylophone models. The keyboard has +/-2 octaves of OCTAVE shift too. Although it is designed to be played with the wireless stylus that is included, the S2 keys are large enough that you can play it with your fingers too if you are so inclined.

The S2 is also quite a stylish looking instrument with a sturdy metal cased construction that has a matt black finish. In terms of dimensions, it's about 30 centimeters in length, 2 and a half centimeters high and 12 centimeters wide. The keyboard occupies the lower half of the case while the top left half is dominated by a brushed aluminum disc that is illuminated by blue LEDs. It not only looks great with the logo on it but also functions as a port for the built-in speaker. Six touch-pads are situated around the disc and the right side of the case features a horizontal row of ten rotary knobs. Above these, you'll find the Stylophone logo and a smallholder for the stylus that. The overall look is very stylish and minimal.

On the left side of the S2 are the sockets for the headphone, external input, line out, trigger in, and control voltage in. The latter is particularly interesting as it means the S2 can be controlled with an external keyboard or sequencer. The power supply socket is located on the right-hand side of the S2 along with buttons for the volume, power, and self-tune. It's worth noting that only the built-in speaker and headphone output is affected by the volume buttons, so be careful when playing through an amp. Although it can run from a power adaptor, the S2 also has space for four AA batteries to make it more portable.

In terms of features, the S2 offers an all-analog signal path, a classic British 12dB/octave state-variable filter, and LFO with 14-octave range. It has all transistor voltage-controlled oscillators and sub-oscillators for nice bass. It's certainly not a very conventional synth, but sounds good and is very easy to pick up and play. There are better options available for anyone interested in more conventional synthesizers, but for what it is the S2 is not a bad instrument. 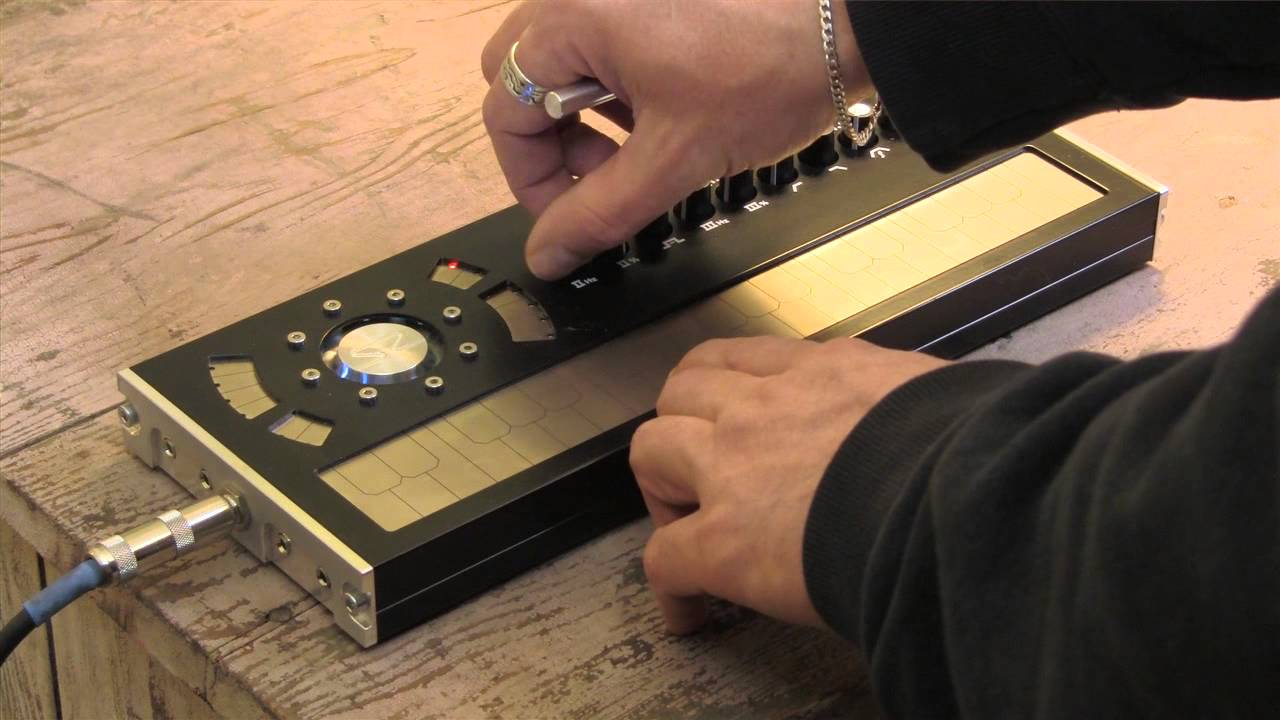