The Audity 2000 takes its name from the classic and one-and-only Audity, but that's about it. Although, the Audity 2000 has the same synthesis architecture as the Proteus, and the Proteus's synth chips were designed with the original Audity in mind. The Audity 2000 is a digital synth with an unprecedented 16 simultaneous arpeggiators. That's great for trance and techno! With an emphasis on electronic groove music, the Audity 2000 offers up many dance type sounds but with an uncomfortable digital "tinny" overtone. Its 12-pole digital resonant filter is nice...but it's no Moog.

The Audity 2000 features 64-voice polyphony with six analog outputs and a S/PDIF digital output. Patch editing is tedious, but it uses a Modular PatchCord architecture (probably inspired by the designs and concepts in the synth from which it takes its name) for extreme sound-sculpting capabilities. Originally released in 1998 with version 1.0 software, subsequent upgrades including a 2.0 version finally led to the inception of the Xtreme Lead-1. The Audity 2000 has been used by ATB and The Crystal Method. 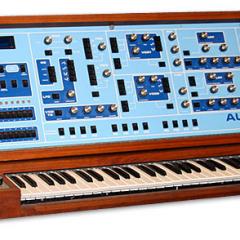 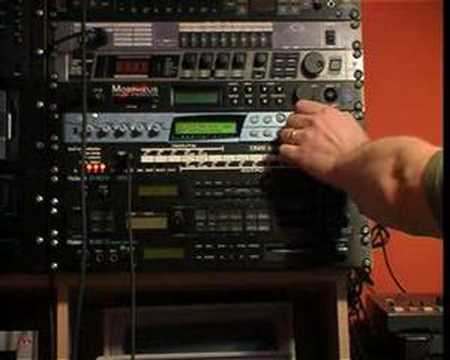