The Mirage preceded the revolutionary EPS and EPS-16+ sampler workstations in the Ensoniq line-up; in fact, the Mirage was Ensoniq's first commercial product. Historically, the Mirage was also one of the earliest affordable sampler/sequencer workstations, originally listing under $1,700. Compared with the much more expensive Fairlight CMI and Synclavier samplers of the time, the Mirage was a bargain!

The Mirage was an 8-bit sampler capable of a maximum sampling-rate of 32kHz with a limited 128Kb of RAM. Those are pretty old-school specs by today's standards and while it does mean your sounds will be somewhat lo-fi, that does not mean low quality. A built-in 3.5 inch DD disk drive was used to load and store samples, sequences - even the operating system. Each disk could hold up to 6 samples and 8 sequences. The keyboard is split in to two independent halves for an upper sound and a lower sound - great for playing two instruments at a time. Unfortunately, sample editing is done via hexadecimal-code manipulation which is not a simple to concept to master. Most users will just load-in sounds from the Mirage's extensive sample library, or look for computer programs that can edit or convert Mirage samples.

While the Mirage's limited sampling specs, limited polyphony (8 voices) and limited sequencer (333 notes) may seem to knock it off anyone's list when looking for a keyboard sampler, the Mirage still has a few hidden goodies under its hood. Most notably, it has analog filters...a true, analog VCF with low-pass filtering and keyboard tracking. In addition to that it has five-stage envelopes for the VCA and VCF and a nice LFO. Most models also featured a weighted, velocity sensitive keyboard.

Speaking of models, there have been several versions of the Mirage during its lifetime. The DSK-8 was the original model and it featured a black steel chassis and a weighted Pratt-Reed keyboard. Later DSK-8 models were updated with a dark gray chassis and an improved Fatar keyboard as the original Pratt-Reed did not have very good feel. These later DSK-8 models are identified by smaller gray+yellow buttons and a solid yellow Mirage logo. In 1985 the DMS-8 rack-mount version of the DSK-8 was released. Then, in 1986 the DSK-1 appeared with a newer lighter plastic chassis, a relocated disk drive, an un-weighted keyboard action and the addition of stereo outputs. The DSK-1 is easily identified by the solid red stripe on the front panel.

Most people searching for a classic Ensoniq sampler/synth would probably first look towards the EPS and EPS-16+. After all, their specs, design and quality are superior. However, there is a certain amount of nostalgia concerned with the Mirage, particularly with its sample library which still stands the test of time. It has been used by Skinny Puppy, Vangelis, Jimmy Edgar, and Jimmy Jam and Terry Lewis. 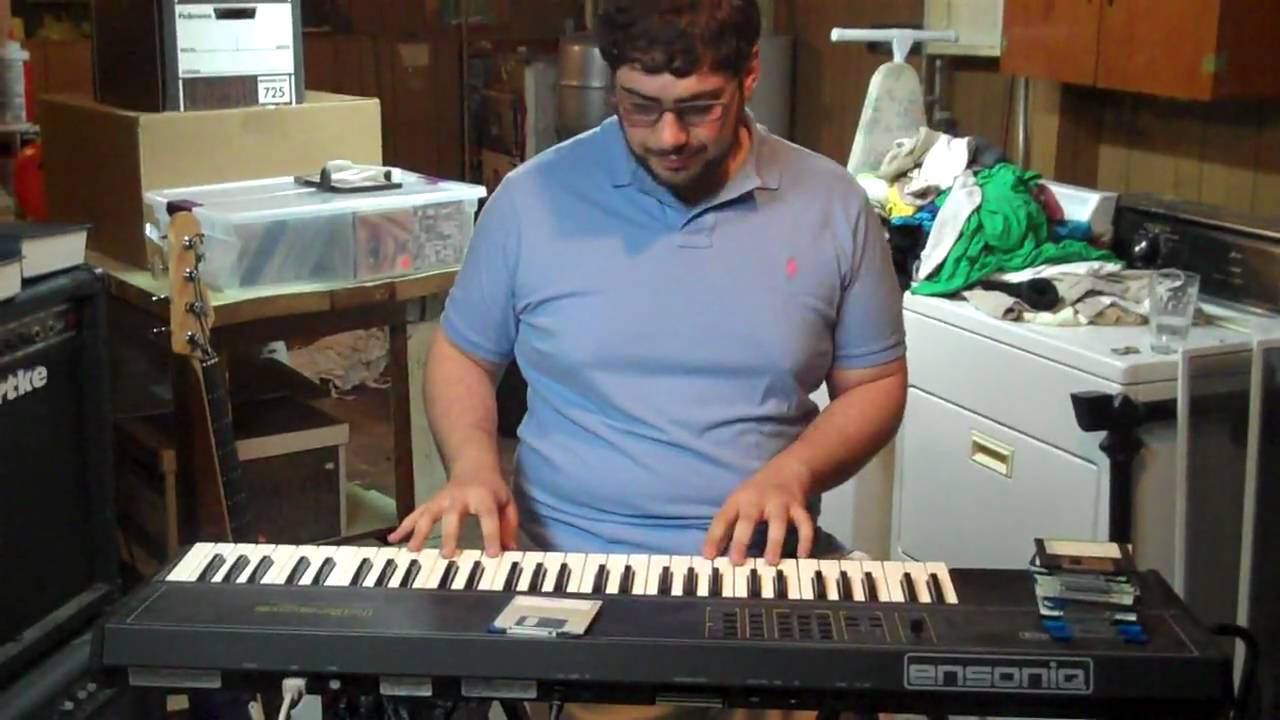 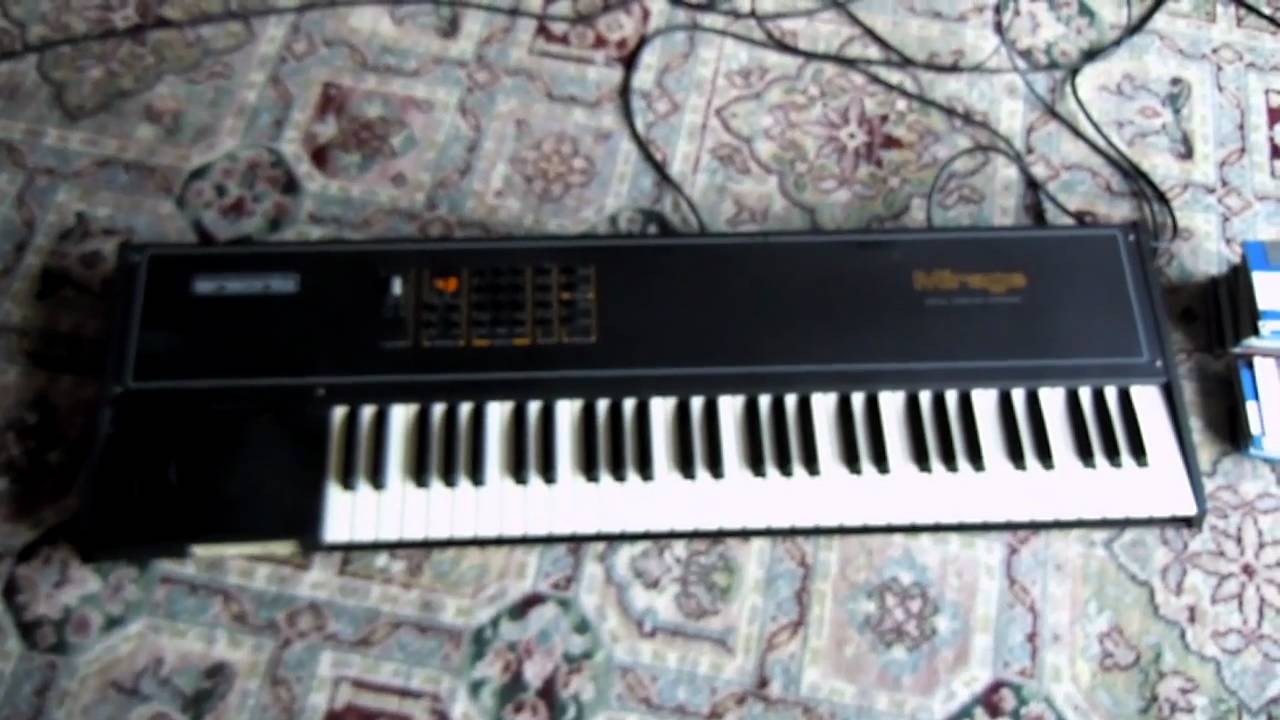 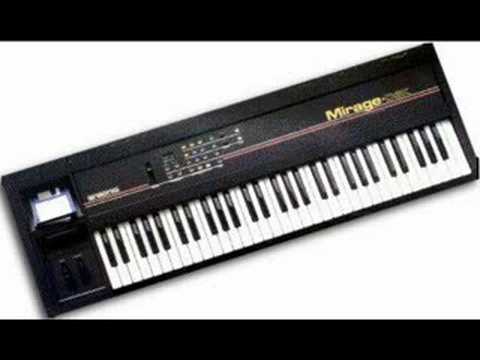