Microtuner Is A Free MIDI Device For Ableton Live 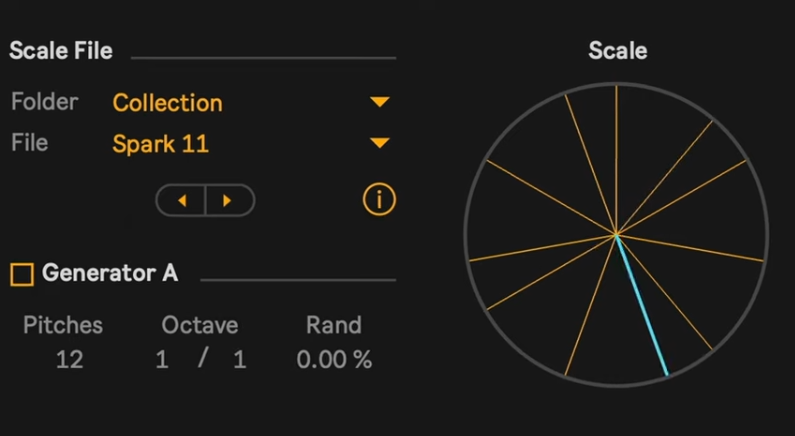 Ableton recently released a new MIDI device for Live called Microtuner that allows users to import, edit and generate microtonal scales. Microtuner makes it easy to load scale files, create custom scales, and even morph between tunings in real-time. It also supports polyphony, MPE, and Lead/Follow modes that can be used to sync your scales across instruments. In addition, Microtuner's import function allows users to tap into a broad range of scales and tuning systems. In contrast, the customizable scale generator makes it easy to create new ones from scratch.

Since Microtuner supports Scala tuning files, users can make use of the free Scala archive from the Huygens-Fokker Foundation Centre for Microtonal Music. It is as easy as dragging and dropping a scale or folder of scales into the device. In addition, it is possible to use multiple instances of Microtuner and then sync tunings across instruments utilizing the device's Lead and Follow modes. The same can be done by connecting it to an MTS-ESP client plugin.

Once tuning files are imported, they can also be customized by tweaking individual notes, transposing entire scales, or modifying the base frequencies. Microtuner's Scale Editor has a "Follow" button that allows for incoming MIDI notes to set the pitch being worked on. This means sounds can be played out as you edit them. Scales can also be reloaded back to their original state using the handy "Revert" button.

The Generator panel of Microtuner has three parameters that make it easy to create new scales. Users can adjust the number of pitches, octave frequency ratio, and pitch distribution randomization. Up to 128 pitches can be used to build nuanced microtonal systems. In addition, users who want to explore some of the many scales that aren't tuned to equal temperament can play around with the octave frequency ratios.

Another highlight of Microtuner is that it has two separate scale decks. This allows users to blend two scales in real-time using a dedicated slider knob. While moving between tunings, users can create shapeshifting arpeggios, recasted chords, and morphing melodies with ease. Users can combine these with a polyphonic synth that supports MPE to add even more expressive depth to the sound.

To make use of Microtuner, users must use Live 11 Standard (version 11.1 or higher) or Max for Live. Check out the video below to hear Microtuner in action, and visit the official website for the download (https://www.ableton.com/en/packs/microtuner/).