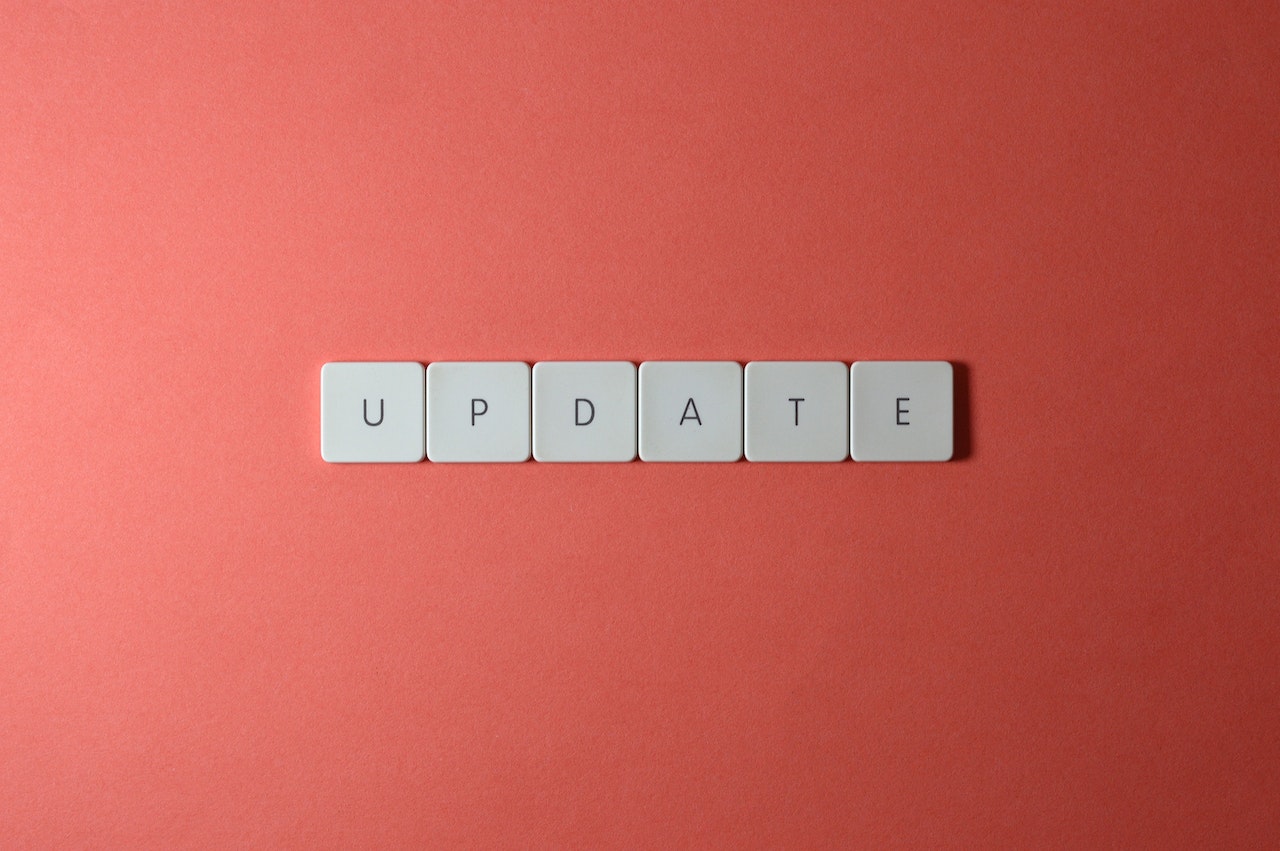 Several brands recently released new hardware and software updates in the synthesizer space. Here’s a quick roundup of what is new and what users can expect from the updates. 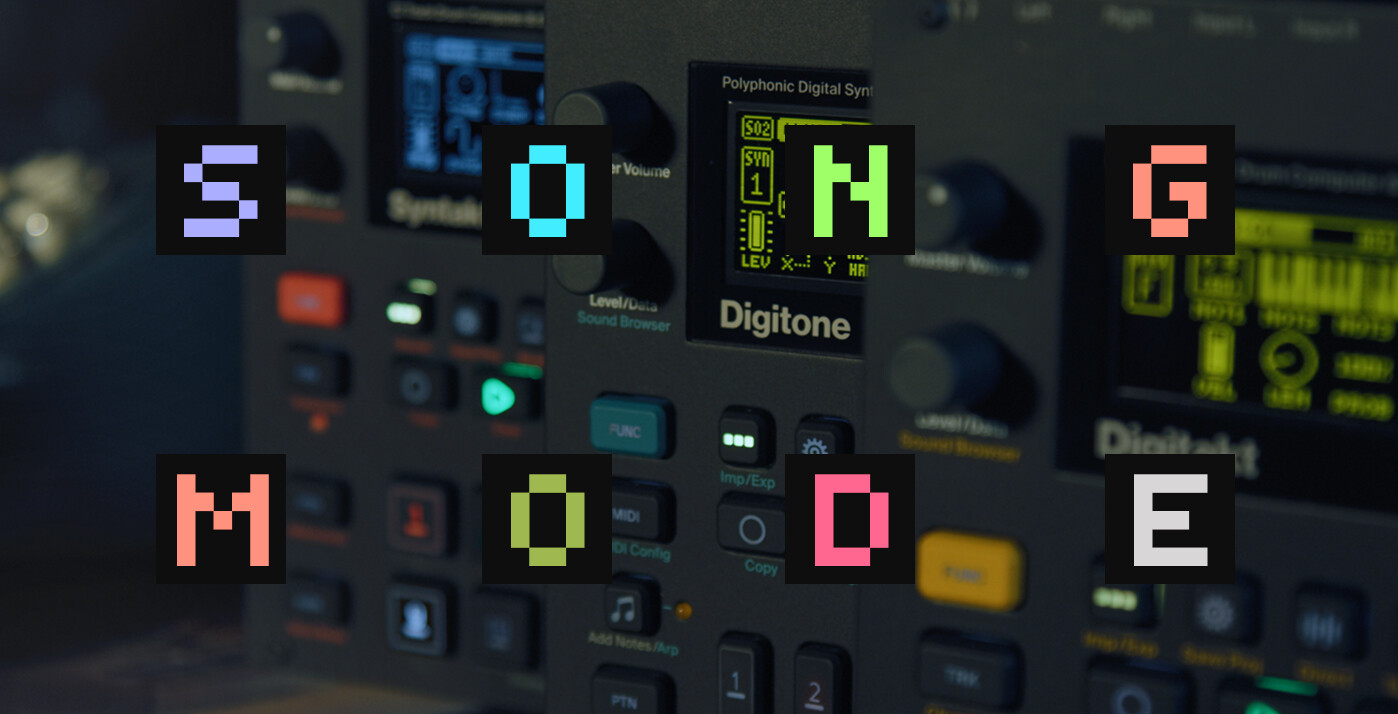 Elektron announced a brand new update to their Digitakt, Syntakt, Digitone, and Digitone Keys that will add “Song Mode” to the devices. Song Mode has been one of the most requested features amongst owners of the Digi Trinity and allows users to create, edit and play compositions made up of dozens of their patterns. It is a powerful feature and very useful for all kinds of scenarios.

According to Elektron, Song Mode can be used for creating a deeply customizable backing track and many other possibilities. Users can now go beyond the limits of the 64-step sequencer, making longer phrases possible. They also use the example of creating entire setlists in a single song or turning the Digis into fully-fledged “MIDI beasts” by sequencing external devices.

While Song Mode is undoubtedly the highlight of the update, the update also adds some additional features. These include Portamento, Legato, and global FX/mix for Syntakt, as well as Keyboard Fold and a more comprehensive range of scales for Digitakt and the Digitones. The update is available from the Elektron website (https://www.elektron.se/en/download-support-digitakt#resources), along with the release notes that contain the complete list of new features, improvements, and bug fixes.

Ableton announced the free Live 11.2 update that delivers improvements to the Reverb device. In addition to being refreshed with a modern user interface, it also features improved usability and subtle sound improvements.

Another new feature in the Live 11.2 update is the introduction of AUv3 support. This means that more plugins are now available to music makers using Mac computers with Apple silicon chips. In addition, the update comes with an extensive list of bug fixes. Visit the official website for a complete list of new features and improvements in Live 11.2 (https://www.ableton.com/en/release-notes/live-11/). The update is free to all users with a Live 11 license. 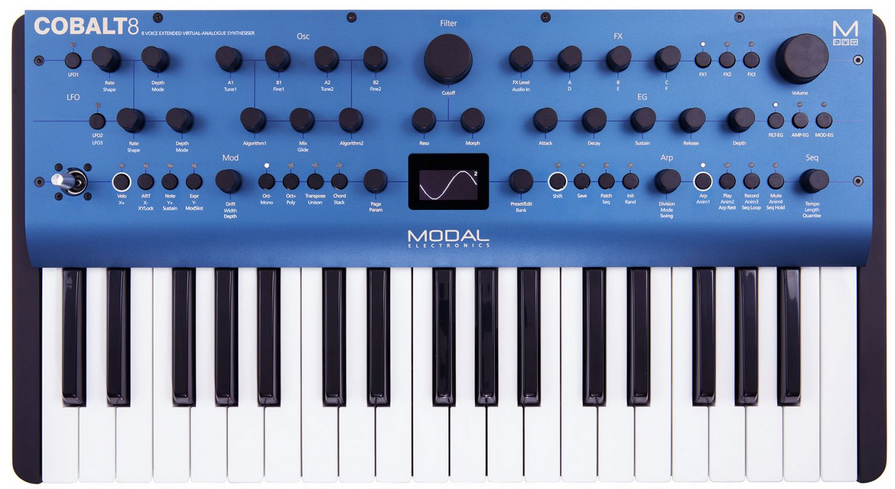 The COBALT8 synthesizer series by Modal Electronics has received a new free update that boosts extended virtual-analog synthesis with new features and workflow improvements. According to Modal Electronics, the v2 firmware update redefines the sound and functionality of the synths by adding various new forward-thinking features.

Thanks to the update, more vintage, and classic synth capabilities are now available as it adds the brand-new Vintage parameter and Oscillator Free Run. Using the Vintage setting alters the organic fabric of the advanced virtual-analog algorithms as it emulates the behavior of the technical imperfections that are common in vintage synths. Oscillator Free Run is also something well known from analog synths and imbues COBALT8 with more sonic flexibility. Together these two new additions help to deliver classic synth sounds that are more alive and ensure that every key press is slightly different from the one before.

The new update also adds 27 filter types to the already impressive arsenal of COBALT8 and includes the likes of 2-Pole State Variable Filters, various Lowpass, Bandpass, and Highpass Ladder filters with drive, and much more. These filters are ideal for users who want to unlock even more classic synth tones. Other new features include:

COBALT8 users can update their firmware to v2 using the standalone MODALapp. For a full list of the new features, improvements, and fixes, visit the official website (https://www.modalelectronics.com/cobalt8/).

The free, multi-track editor and recorder Audacity received a recent update that brought the software to version 3.2. Some of the most notable changes since the previous version are a new Effects button that allows users to place real-time effects and the mixer bar getting merged with the meter bars. In addition, a new Audio Setup button has also replaced the Device Toolbar by default, the Effects menu has gotten a new sorting, and a quick audio sharing feature has been added.

Audacity 3.2 now supports VST3 effects, and it now automatically scans, tests, and enables plugins when the software starts. In addition, it features some system changes, such as Apple Silicon now being supported on macOS, FFMPEG 5.0 support, and Wavpack support. For the complete list of changes, visit the Audacity wiki (https://wiki.audacityteam.org/wiki/Release_Notes_3.2).