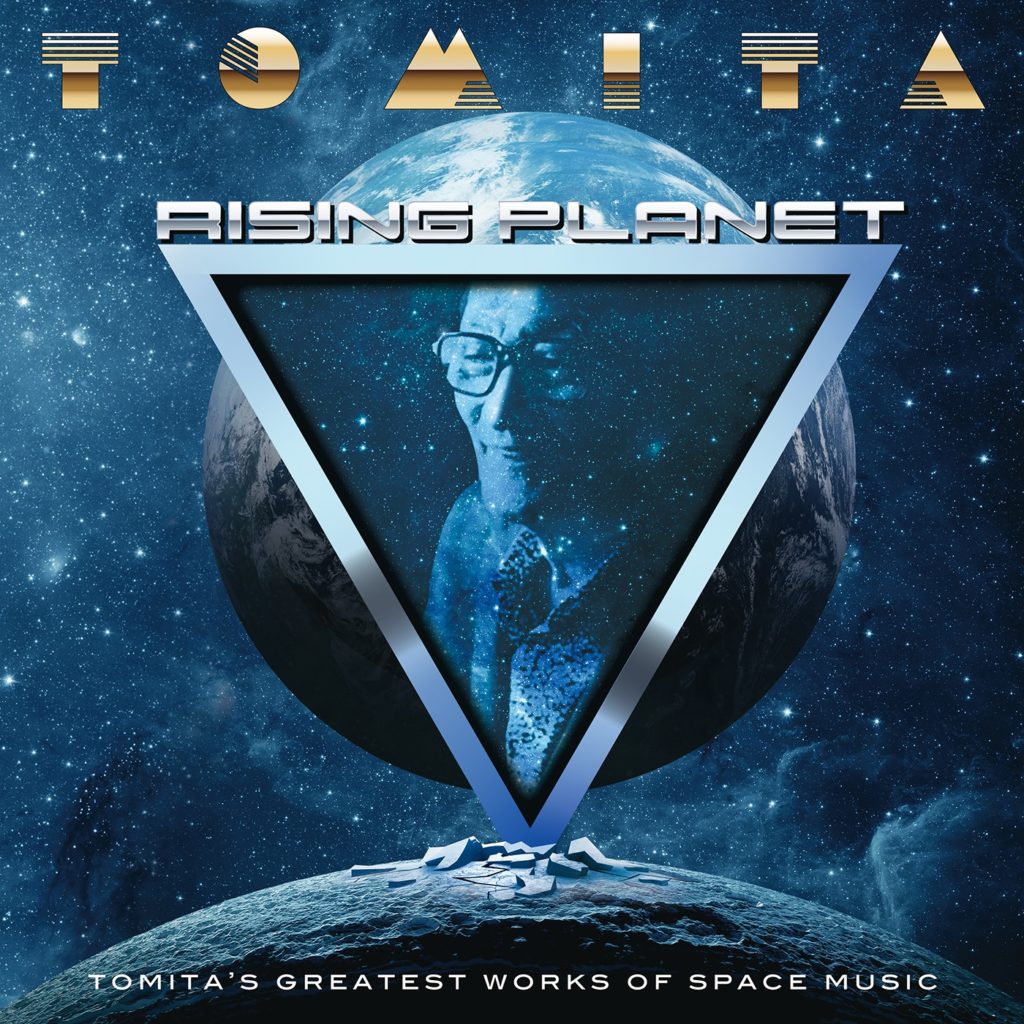 It's been five years since the death of the Japanese artist and composer Isao Tomita due to chronic heart failure. He was known as a pioneer of synthesizer music. Early in his career, he released an album of electronic renditions of rock and pop songs called Electric Samurai: Switched on Rock. This was followed by Snowflakes Are Dancing in 1974, which became the top-selling classical music album of the year. Tomita performed the album on a Moog synthesizer and a Mellotron featuring arrangements of Claude Debussy. The album also resulted in him becoming one of the first Japanese artists nominated for a Grammy Award.

Tomita released numerous studio albums and live albums over the years and also worked on a few soundtracks. However, in the last five years of his life, he began devoting himself to remaking some of his earliest works. The reason was that certain limitations prevented him from releasing the tracks in the form that he had envisioned at the time. Tomita also added a few new creations in the process, which resulted in the release of seven albums.

Fans can now listen to a selection of these tracks, titled Rising Planet - Tomita's Greatest Works of Space Music, on streaming services. The album features 11 tracks, including ones like Night on the Galactic Railroad, which features collaborations with the virtual singer Hatsune Miku. For a preview of the album, listen to the embed below.