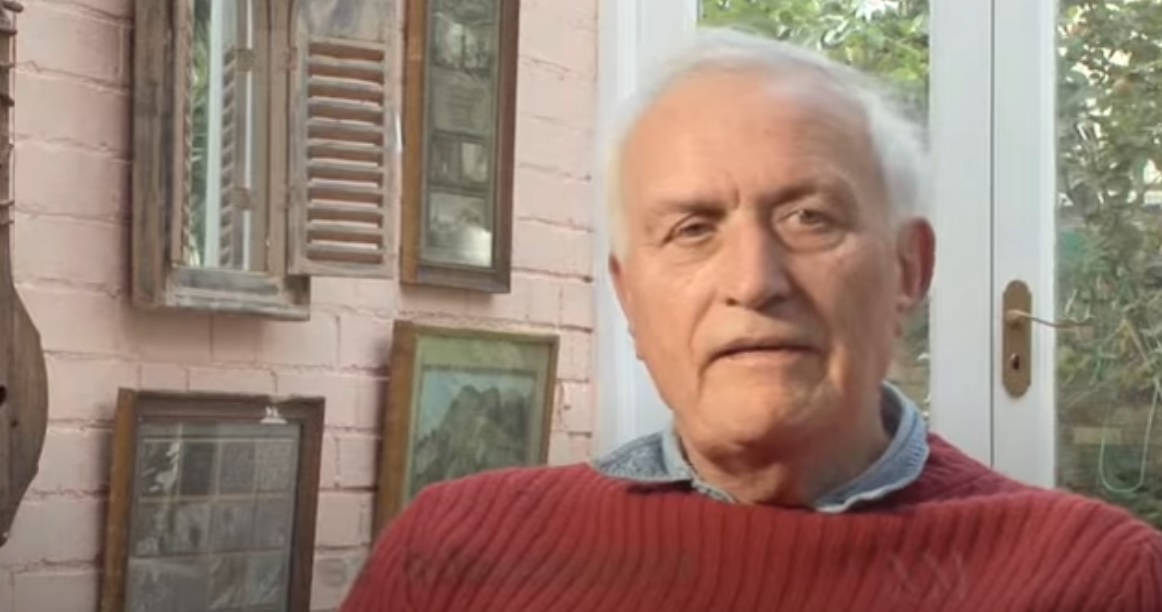 Peter Zinovieff, the British engineer, and composer, has passed away at the age of 88. Zinovieff was hospitalized for ten days after a fall at his home and died on the night of 23 June 2021. He was an early pioneer of the synthesizer scene and started Electronic Music Studios (EMS) in 1969, along with Tristram Cary and David Cockerell. Zinovieff was also known for the electronic music group Unit Delta Plus, which he formed with Delia Derbyshire and Briand Hodgson.

It would be an understatement to say that Zinovieff’s contributions to the synthesizer scene were hugely influential. EMS was one of the first companies to really get synthesizers in the hands of the public and operated under the slogan, “think of a sound - now make it.” Early EMS customers included the likes of Tangerine Dream, Pink Floyd, Kraftwork, David Bowie, and The Who. Often, it was Zinovieff himself who taught these performers how to use the synthesizers. The first commercial EMS synthesizer, the VC 3, was developed in the basement of Zinovieff’s house and went on to become hugely popular. They even moved into competition with Moog with the release of the EMS Synthi 100; the instrument used to create the music for Doctor Who. Other EMS synths, such as the Synthi A, features prominently in music by Brian Eno and on Dark Side of the Moon by Pink Floyd.

Zinovieff took a break from music after the collapse of EMS in 1979 and the loss of most of its equipment in a flood. He then focused on everything from graphic design to teaching. However, in 2010 he returned to composing and collaborated with other musicians and artists during this period. For a closer look at EMS and the people behind it, watch the 2007 documentary, What The Future Sounded Like. Zinovieff’s compositions from his EMS period can also be heard on the 2015 compilation, Electronic Calendar.