The K3 uses the same technologies as the popular K1. Although it was among the first from Kawai, it is surpassed by the K1 and K5. The K3 is a wavetable synthesizer. It has 32 waveforms, some of which are samples of acoustic instruments like piano and percussion as well as some unique waveforms. By combining two of these waveforms you can create unique new sounds or add a twist to a traditional sound. Since there are only 32 of these waveforms, the K3 also features a programmable digital waveform where you can tweak the harmonic content of a waveform allowing for added flexibility and range of sounds.

What's really neat about the K3 is that (unlike the K1) it has analog filters and envelopes! So although the sound may be digital at first, it sure does get warmed going through the filter. The low pass resonant filter even has its own envelope generator. There's also a high pass filter and a highly flexible LFO. The K3 is an interesting synth, nicely bridging the gap between the analog and digital domain of vintage synthesizers. The K3M is a rackmount module version of the K3. The K3 has been used by Jan Hammer and Patrick O'Hearn. 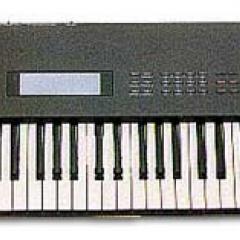 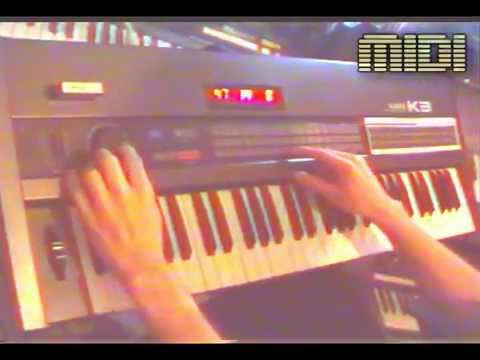