Korg released their MicroStation in 2010 as a continuation of their "micro" series. The purpose of this music workstation was to offer users something that is feature packed, but also compact enough to make it very versatile. Whether for studio control, as a songwriting tool or even to to use during live performances, the MicroStation has a lot to offer. It is also combines the affordability of their micro series with the features of their pro workstations.

At first glance the MicroStation appears to have a lot in common with the Korg M50, but the reduction in price and size also means that some compromises had to be made. However, the MicroStation more than makes up for this with a few enhancements in other areas. Those who are used to the 256MB of wave ROM found in the M50 will notice that the MicroStation only packs 49MB. In addition, the two-line LCD display is not ideal for in-depth editing, but Korg has also released a full software editor to make this task a little easier. The keyboard for the MicroStation is a 61-key Natural Touch mini-keyboard and while it is velocity sensitive, it unfortunately does not support aftertouch. While the mini keys are less than ideal for serious musicians, especially as two-handed playing is not as easy as you might expect from a 61-key keyboard, they do help to keep the MicroStation portable.

Nitpicking aside, the MicroStation definitely delivers in terms of sound and features. In addition to being very portable, the MicroStation makes use of Korg's EDS-i sound engine, which delivers a total of 480 presets, with room to go up to 512 if you add your own. The presets covers all the bases that you would expect, and offers a great mix of sounds. Like any good workstation, the MicroStation also has an internal sequencer. This one is able to play back up to 16 tracks of notes in addition to a master track containing temp and time signature data, so you have plenty of scope to play around with. Another area where the MicroStation is definitely not lacking is its effects section, which offers a total of 134 effects types.

Korg definitely aimed for versatility with the MicroStation and they definitely managed to pull it off. This is a workstation with something for everyone, provided you can learn to live with the mini keyboard. The two-line display is also not ideal for editing, so using the software is definitely the way to go. 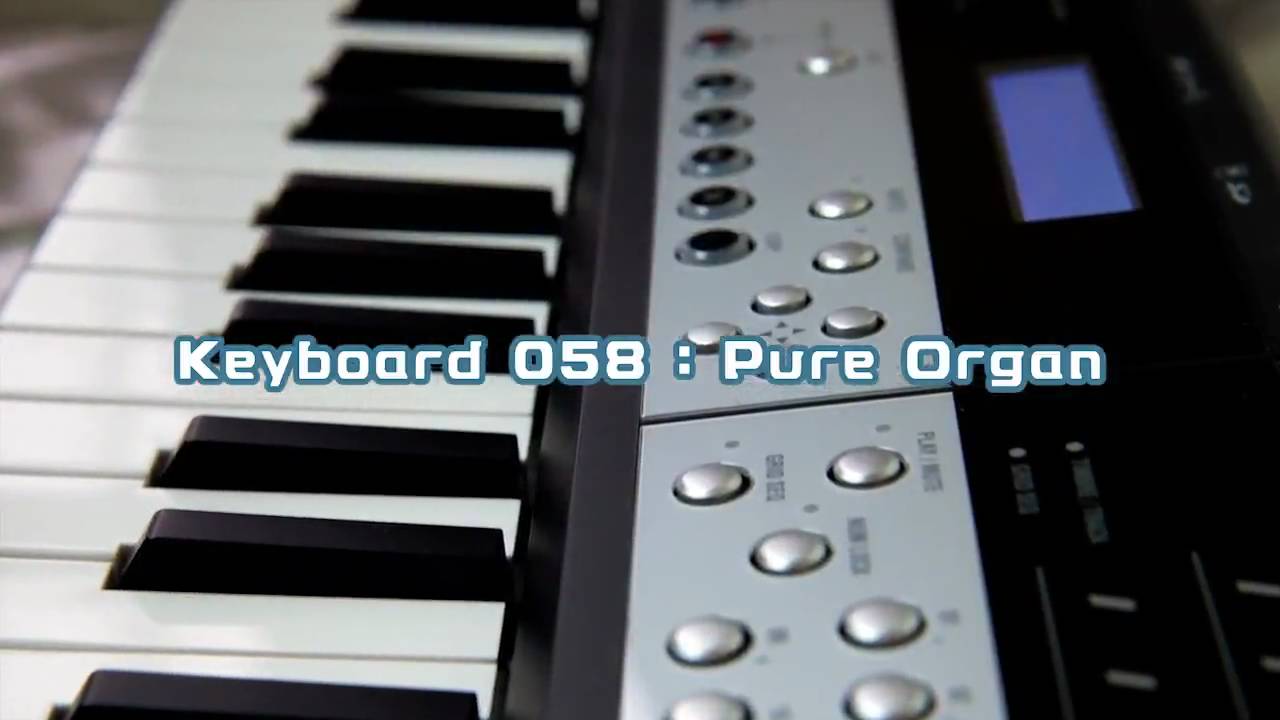