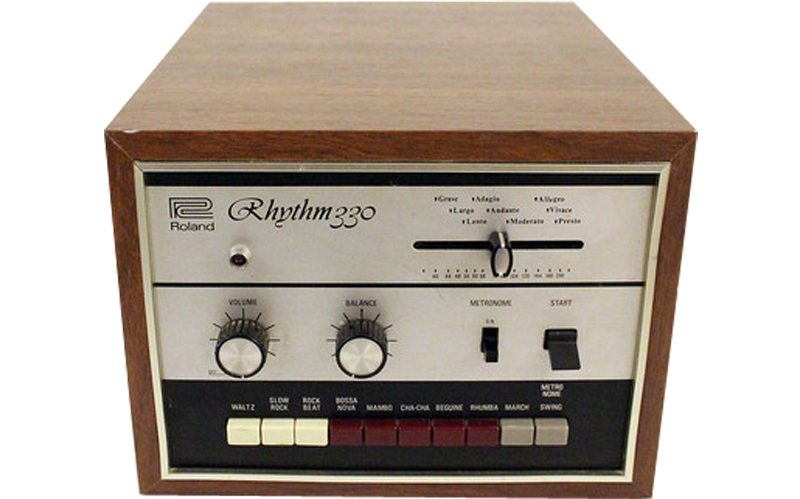 In an era where you couldn't mention the words: Analog, drum machine, Roland and "best kept secret" out loud without being laughed out of the gear vault, the Roland Rhythm 330 Analog drum machine ensures it's owners laugh last, and best.

Also known as the TR-330, this rare member of the famed transistor rhythm series of legendary drum machines (which include the ubiquitous TR 808 and legendary TR 909) finds itself nearly forgotten in the shadow of it famous siblings.  This must be one of the greater injustices in the history of drum machines.

The Rhythm 330 was released in 1973 as one of the newly named Roland corporation's first batch of products. Released between the TR-33 and TR-77, this box's unique features and modern sound leave one wondering just why the hell you haven't heard of it before.

Its advantages go beyond sounding more modern and applicable to modern music than any other machine of its era. This was the first machine to sport the famous CR-78 "Cube" design, it's variable tempo slider gives its user the choice of a broad selection of BPM's. The machine is slow enough to mellow the chillest of ambient drones and fast enough to handle full Grindcore blast-beats. It also features a "Balance" knob that, fully clockwise, emphasizes that high hats and snare while killing the kick entirely and, fully counter clockwise, removes that hat entirely and lets the kick showcase its' ample beef and sonic girth.

The kick itself is worth mentioning - many have stated it is as close as you are likely to get to a full-on Roland analog 808. And there is a good reason for this: Inside the easily slid back chasi are a number of potentiometers. This includes the magic "Easter Egg" knobs control, tempo range, snare filter cut off, swing rate, toms, decay and feedback (more on this soon), kick, filter cut-off resonance, decay and feedback. Consider the implications of having this much control over vintage Roland analog drums, then consider the fact that you can drive the kick and toms into full SELF-OCCILATION and you start to realize how unique and powerful this box really is. It's like it includes a built-in circuit bending kit that won't necessitate you damaging the unit. This is the stuff genres are created from.

As if it wasn't unique enough, this unit includes a built in speaker! And not some monotron-ish "It'll do" type speaker. A loud proud, warn and BASSY speaker that is loud enough for a band to practice to. The machine also comes with mono line out, footswitch on and off ports, a ton of mods that provide those brave enough to try them with individual outs and more sound shaping possibilities than you could ever hope for, a metronome switch that converts the "Swing" modifier button into a standard metronome that can be used alongside of internal beats and 8 top-quality Roland Analog drum sounds.  Throw in 10 preset beat buttons, all of which modify each other when combined (and not in predictable ways, in addition to a number of swing options, this box includes irregular time signatures -- try as many combinations as you can and you'll see how versatile this unit is) and what you have is probably the last true forgotten classic Roland TR drum Machine... you have the Roland TR Rhythm 330. 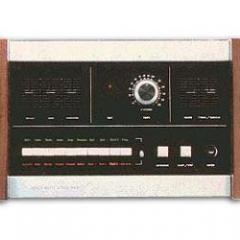 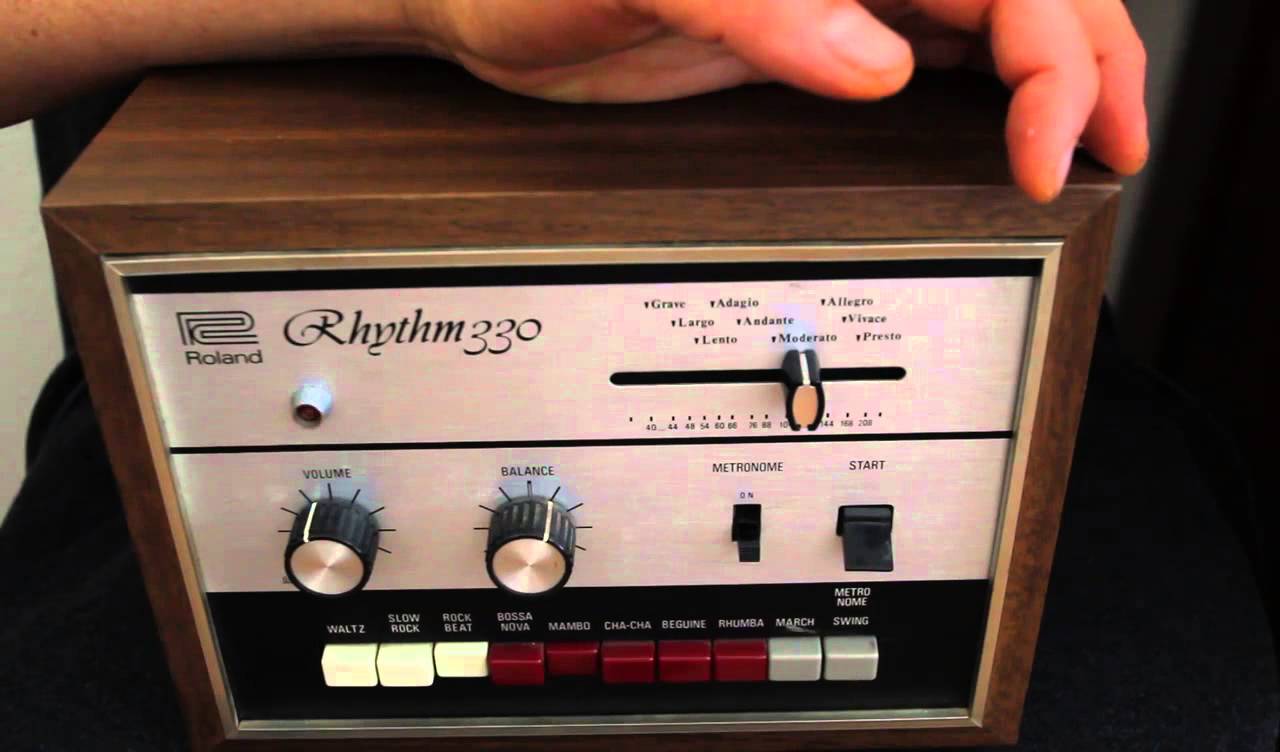