Korg released the TR-88 in 2006 as part of the range that superseded their LE series. It is a traditional looking keyboard workstation that weighs about 21kg, which isn't bad for a weighted keyboard. It follows the LE tradition of keeping performance controls to a minimum, so all you have is two programmable switches along with four assignable knobs and the four-way joystick. In addition, the TR-88 has a 240x64 pixel LCD screen that features adjustable contrast for improved viewing. The TR-88 has Korg's real weighted hammer action 2 keyboard, which was designed to simulate what it is like to play a grand piano. What this means is that when moving towards the higher notes on the keyboard, the key resistance becomes progressively lighter.

Taking a look at the rear panel reveals that the TR-88 has a USB connector that serves as a MIDI interface as well as an SD card slot that can handle cards up to 1GB in size. In addition, there are the usual MIDI In, Out and Thru along with the external power connector, two individual outputs, stereo audio outputs and assignable pedal connectors. The headphone socket for this synth can be found at the front instead of the rear.

The TR-88 doubles the amount of wave memory found in the Triton LE. The 64MB of PCM memory is divided into the ROM area, which is where you'll find the original waves of the LE and EX, which holds extra samples. The TR-88 features 62 notes of polyphony, although this is halved if using stereo samples. It has dual arpeggiators along with a 16-track, 200,000 note sequencer. Along with editing tools provided, you can also record in real time or step time. 16 Preset and 16 user templates are available for songs or you can make use of the Auto Song Setup feature for quick recording. In addition, you have 150 preset drum patterns along with 100 user patterns at your disposal for building songs and specified regions of measures within each track can be looped using the Track Loop function. The USB connector makes it easy to connect to a computer, which means the TR-88 can be used with any DAW for recording.

The Korg TR-88 is not a bad workstation overall and it is quite reliable, but unfortunately it was also not a massive step up from the Triton LE. 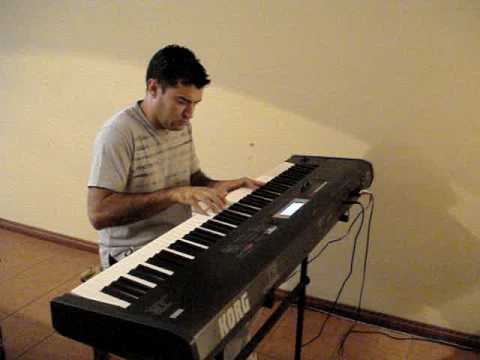 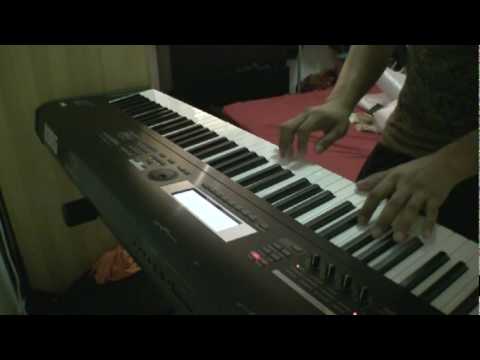