The Trinity was a major break-through synthesizer for Korg. It is a beautiful, state of the art and superb sounding music workstation which first appeared in 1995. Its most notable new feature to the synthesizer industry is the super-cool 320 x 240 TouchView Graphical User Interface....which is also the heart of the instrument! This workstation seamlessly combines excellent digital sounds, in-depth yet intuitive programming, real-time controllers, upward expandability and elegant design to create the perfect all-around synthesizer.

The Trinity's sounds come out of a 24MB ROM chip with 48kHz multi-samples of about 375 sounds and 258 drums. You can even add an expansion board of Prophecy sounds and Z1 sounds! There's a good digital multi-mode filter with hi/low/band pass, band reject, resonance and more. There's also 110 effects for adding life to your sounds...up to 8 simultaneous insert effects and 2 master effects.

The Trinity has an excellent on-board sequencer allowing it to be the center of your music studio...it's that good! And it's fun to use the touch-screen. It's a 16-track sequencer with an 80,000 note capacity, 100 patterns and 20 songs. With the 32 voices and plenty of drum sounds, you can use the Trinity as your all-in-one music studio! Great in the studio, or live there are plenty of real-time controllers including a Joystick, Ribbon controller and 2 assignable knobs and multiple sound outputs. Expandability includes a SCSI port, Internal Hard Disk Recording, 8Mb Flash Rom Playback-Sampler Option (which reads all Korg and Akai sound libraries), Digital ADAT I/O option and the SOLO-TRI Prophecy expansion board. 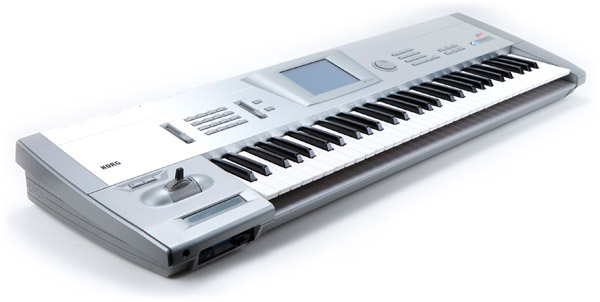 And now for the history... The original Trinity was released in 1995 and had a hefty 24 MB sample ROM though it lacked some of the features described above. Then, in 1996 the Prophecy sounds were included in the Trinity Plus model. Following that came the Trinity Pro which is basically the same as the Plus but has a full 76 note keyboard. And if that wasn't enough there's always the Trinity ProX which has 88 keys! And then came the V3 series in 1998 (with its own entourage of Pro and ProX keyboards). The Trinity V3 added all the guts and glory of the Korg Z1 for even more outstanding musical sounds! The benefit of the Prophecy and Z1 features is MOSS, Korg's physical-modeling technique that made the Prophecy famous! The V3 or Z1 MOSS board can be added to the older Trinity models. At last it can be said that the final Trinity is the new Triton, released in 1999.

A little late to the party, the TR-Rack was a rackmount member of the Trinity family and was released in 1998. It offered the Trinity's ACCESS technology sound engine in a much more affordable and compact package. It also bumped up the sound ROM to 32 Mbytes providing twice as many Programs, Combis and Drumkits as the workstation model. 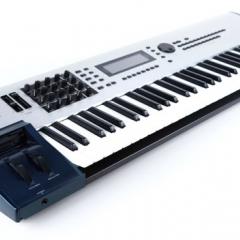 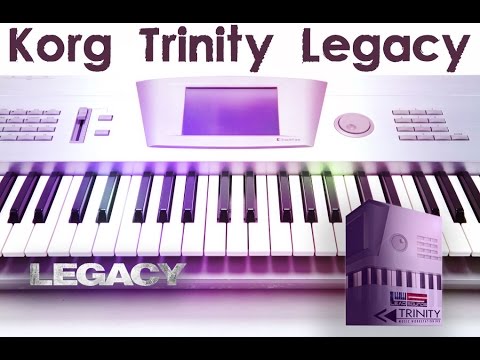 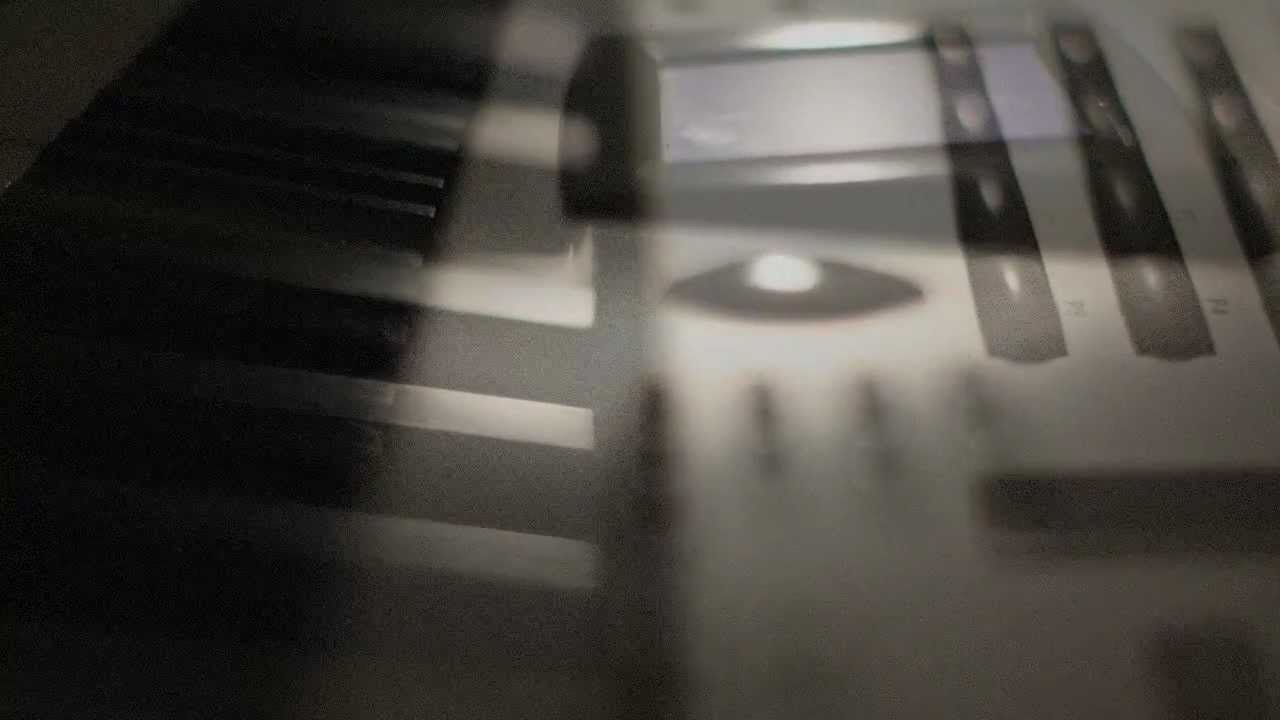 Thanks to Andreas Jensen for providing some information.