One of the first keyboard samplers, it was great then and still good today. It has an adjustable sample rate of 5kHz to 50kHz which means 100 to 10 seconds of sampling time, respectively. Its sampler was also 16-bit. Many other samplers of this time had much more limited sampling/digital audio specs which made this synth a very prominent keyboard. By todays standards, however, this synth has many limitations such as samples are stored directly on Apple Mac disks only. But it had extremely modern features that make this synth easy to use and quite versatile. 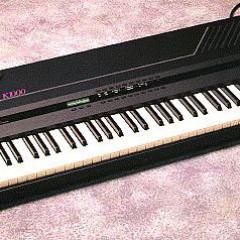 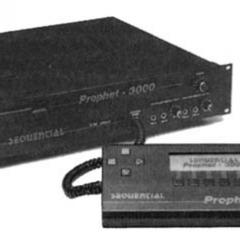 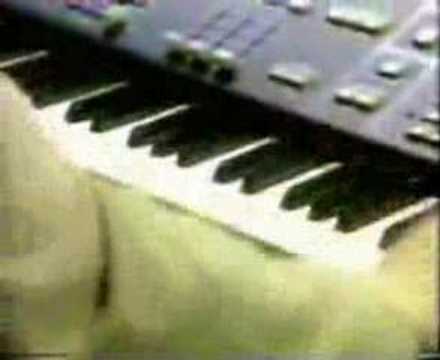