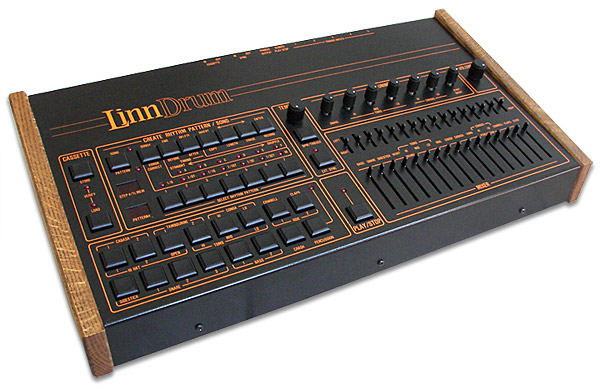 The LinnDrum was the second machine from Linn Electronics. It's basically an upgraded version of the original LM-1 with added crash and ride cymbals to the kit. The LinnDrum uses samples of acoustic drum sounds. At the time, they sounded great and much more realistic and they were a fresh alternative to the analog drum sounds of the '80's drum machines. The LinnDrum also had a handy upgrade option, a well designed layout and interface, and live drum trigger inputs.

The LinnDrum had beefed up the sampled sounds from 28 to a 35kHz sample rate. It features 15 sounds including bass, snare, rimshot, hihat, crash, ride, three toms, cabasa, tambourine, high and low congas, cowbell, and clap. Up to 12 sounds are available simultaneously. Individual controls are available to tune, pan, and mix each drum sound via dedicated knobs and sliders. An Accent is available for the kick, snare and hats. The handy upgrade options involve inserting new chips containing new sets of sampled drum sounds created by many session drummers of the time.

The sequencer had some innovative features (for the time) such as swing, quantizing and memory storage! Two-bar patterns can be recorded in real or step time, with or without quantizing. There are 56 user patterns for storing your drum patterns. There are also 42 preset drum patterns. Patterns can be arranged into Songs for which there are 49 memory locations. Old songs and patterns can be off-loaded to cassette tape for storage. Designed for the studio, there are 15 individual outputs for each sound around the back as well as external sync and trigger but no MIDI (unless modified by a 3rd party). The LinnDrum's features made it the most professional drum machine of its time. It was widely used throughout the 1980s and there are about 5,000 of them which have been used by professionals (such as Sting, Prince, Jean-Michel Jarre, Sheila E., Todd Rundgren, Jimmy Edgar, Jan Hammer, Peter Gabriel), hobbyists, and educators alike! 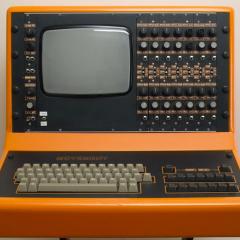 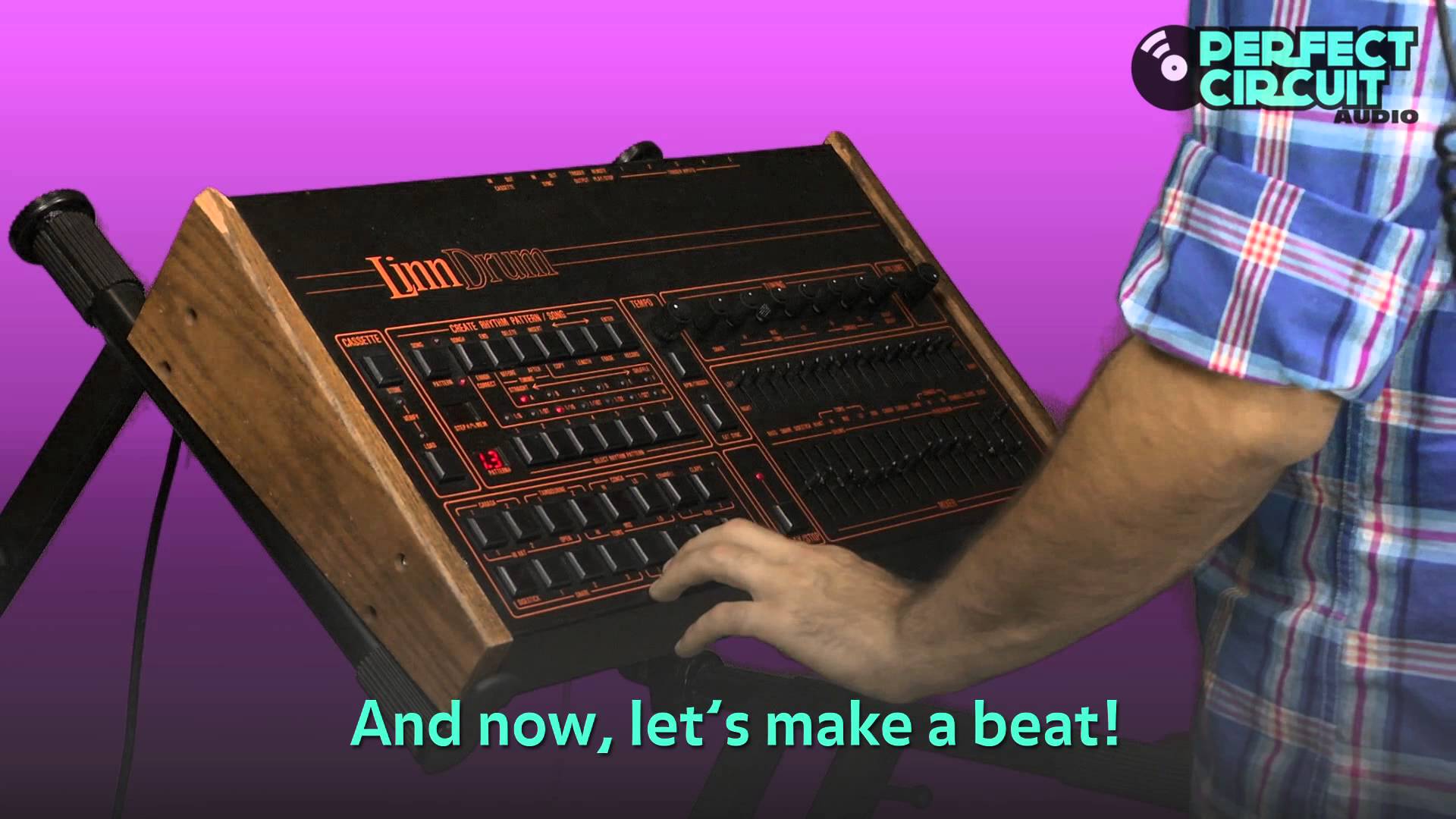 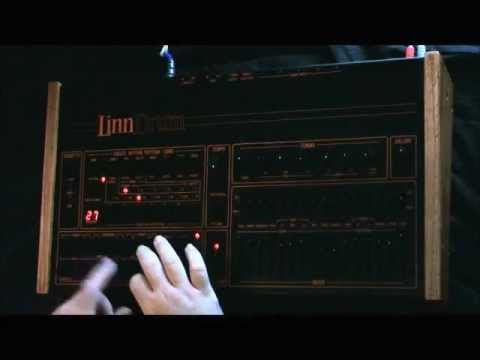