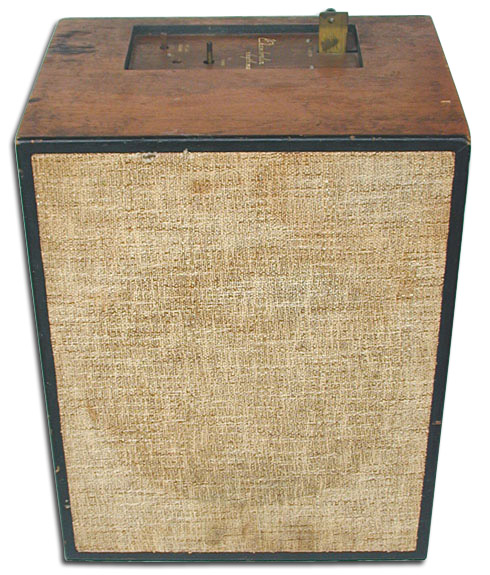 The Rhythmate uses a 1" magnetic tape loop which is read by a tape head that can be moved up or down to play back 14 separate drum patterns. The tempo is adjusted by moving a spindle up or down which affects the speed of the tape moving across the head. The Rhythmate has a built-in amplifier and 12" speaker.

In the mid 1960's, Harry's concept was used by Mellotronics to create their now famous line of Mellotron keyboards. Mellotronics did not ask Mr. Chamberlin for permission to use his idea and he was not at all happy about it. But they agreed to pay Harry $30,000 in compensation, which was quite a bit of money in 1966. 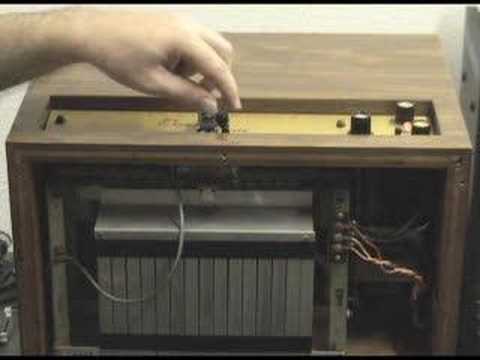