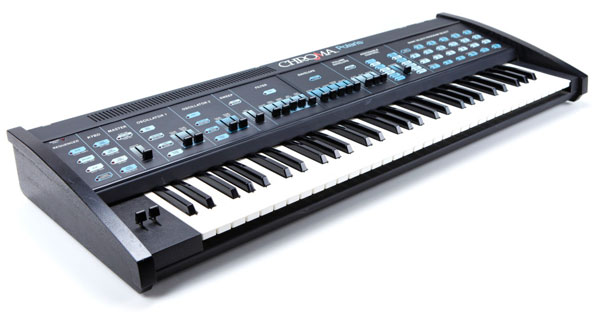 The Chroma Polaris was the second synthesizer made by Fender/Rhodes after they took over ARP, following their classic Rhodes Chroma. It has a classic analog ARP-like sound, kind-of tinny but also fat. Sounds can be layered up to 6 voices. It has typical analog synth controls including a cool 'sweep' knob for sweeping through the LFO or analog filter cutoff parameters. It also has a simple real-time sequencer and 132 memory patches.

There's also a nice and colorful layout with sliders similar to Roland Juno synths, membrane push-buttons and a large velocity sensitive 61-note keyboard making the Chroma Polaris a very nice synth. Fully MIDI-equipped, the Polaris will transmit and receive all its edit controls through MIDI as well as the ability to play up to three patches at once. Unfortunately they are rare and usually hard to find. It has been used by Leftfield and Jimmy Edgar. 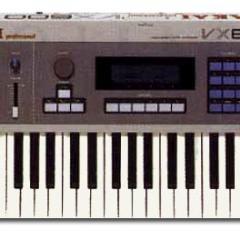 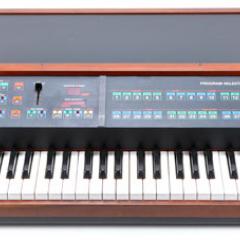 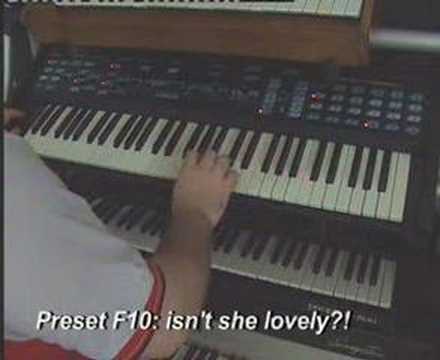