The SX-2000 Synthetone is an analog monophonic synthesizer designed for use with an organ (it was meant to sit on top of the organ). This type of late 1970's synthesizer design (with the knobs, sliders and switches in front of the keyboard) was also seen in the Roland SH-1000, SH-2000, Minitmoog and Elka Soloist. The SX-2000 has 7 presets which include: synthy, harpsichord, flute, clarinet, violin, trumpet and piano. Presets are selected via the red switches towards the left of the keyboard.

Luckily it has plenty of simple to tweak analog synth functions to manipulate those boring old preset sounds. It features a single VCO, switchable over four octaves and equipped with four waveforms (sawtooth, square, and two rectangular). The VCF is a simple low-pass filter with cut-off and resonance (emphasis) and can be modulated by the LFO or one of 3 preset envelope effects. The VCA can also be modulated by these 3 preset envelope effects which include: repeat (which constantly repeats AD envelope), ASR (with sustain), AD (without sustain). The LFO can modulate the oscillator or the filter with either square or triangle waveforms. Finally a Portamento effect is on-board for those elastic synth sounds. Nice wood end-cheeks and unique Italian sound make this rarity worth a look, if you happen to find one. 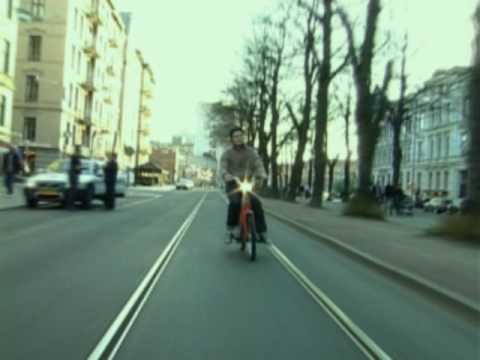 A song recorded with a Jen SX-2000 Synthetone 1979 and a circuit bent Alesis HR-16.
by
enmetertre

Image from collection of Daniele Marziali found at the Jen Synth Pages.