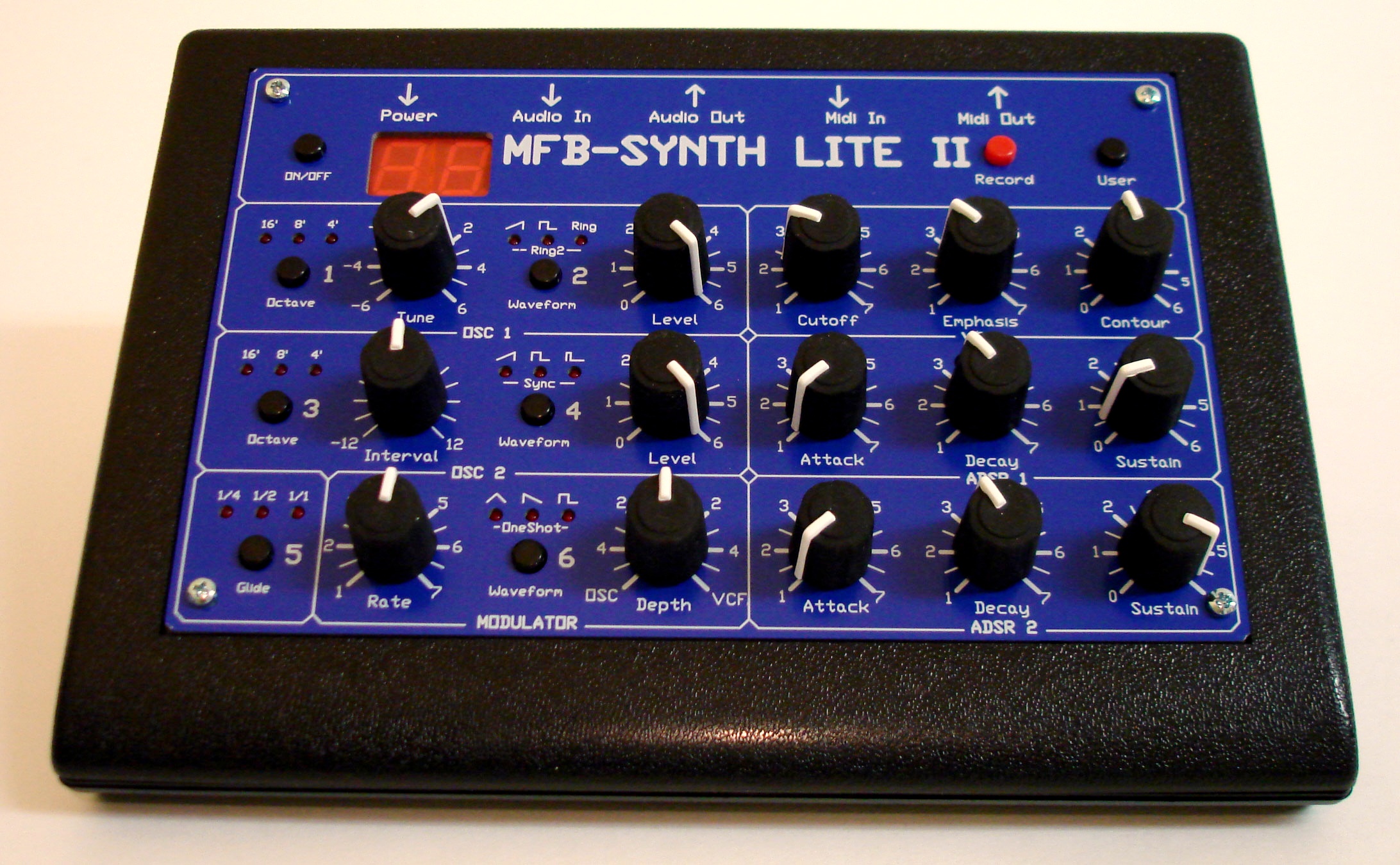 The Synth Lite 2 is a synthesizer module by MFB that served as a programmable successor to their original Synth Lite. This monophonic synth can be controlled by MIDI data and features a sound engine with 83 memory locations.

MFB designed the Synth Lite 2 with all the classic elements of analog subtractive synthesis, so you get two main oscillators, each with selectable sawtooth and square waveforms. OSC 1 also supports ring modulation while OSC 2 has an impulse waveform shape. Users can set the octave of each oscillator while the output for each is set with its LEVEL control. The Lite 2 has two envelope generators with ADSR and a low-frequency oscillator with selectable triangle, sawtooth, and square waveforms. Also, the sequencer of the Lite 2 can be accessed by pressing GLIDE and then using the four top buttons to select one of four sequences. It is also possible to select further sequences by pressing two knobs instead of one, which allows for twenty sequences in total.

As with all MFB products the Synth Lite 2 was designed to be very budget-friendly, but the result is that the build quality is not quite as sturdy as some people might like. Many owners of the Synth Lite 2 have also stated that it can be a temperamental synth and requires users to monitor it closely, especially when recording. However, it was capable of delivering quite big sounds for such a portable device, which meant it had no shortage of fans. Another advantage that the Synth Lite 2 had for people who enjoy live tweaking is that it features a very simple to use interface.

While the VCFof the Lite 2 has received a lot of praise the same can’t be said about the noisy outputs. Once again this is probably due to the lower-priced components used by MFB to cut down on the cost of the synth. Another common complaint about the Synth Lite 2 at the time was the manual released with it, which featured on the bare minimum of information and consisted of a mere four pages. This meant that a lot of the features it had were either hard to find or completely overlooked.

Quality issues aside the Synth Lite 2 was a fairly decent bit of gear for its price. It offered a big, full sound and great filter, but the portable design also meant that it was a bit cramped. In addition, it lacked some features, such as a noise generator, but overall it was worth a look. 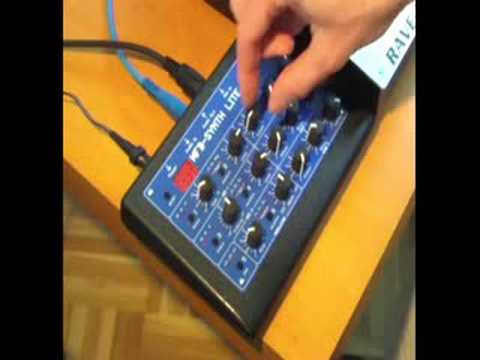 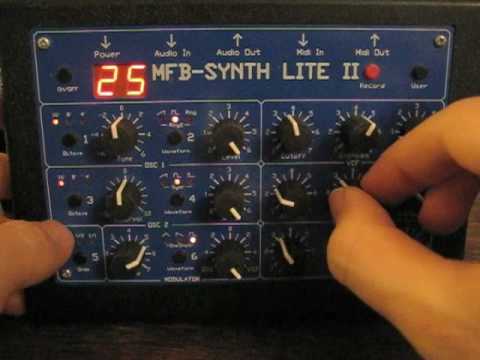