The first of the OB series Oberheim synths, this is a classic analog synthesizer available in 4, 6 or 8 voice configurations. It featured a 2 pole VCF lowpass filter with its own ADSR, a VCA with ADSR, a flexible LFO section, polyphonic sample and hold, polyphonic portamento and 32 patches of memory. Although it has been over-shadowed by the bigger and more popular OB-Xa and OB-8 synths which offer more flexible programming, the OB-X still holds its own. Capable of lush analog synth sounds comparable to the Sequential Prophet 5 but at a reasonable price. The OB-X also gives you Polymod functionality, something that the OB-Xa and OB-8 do not have.

Update:  It should be noted that one of the major differences between the OB-X and its descendants is that the OB-X has Oberheim S.E.M. filters while subsequent OB synthesizers have Curtis ladder filters which have a sometimes subtly but completely different sound. The OB-X is more purely Oberheim. 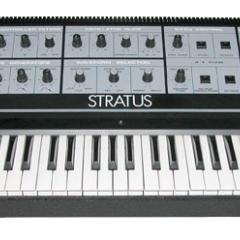 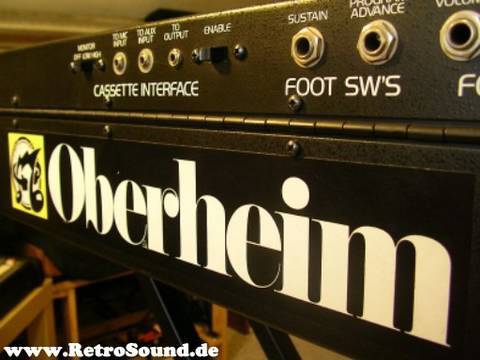