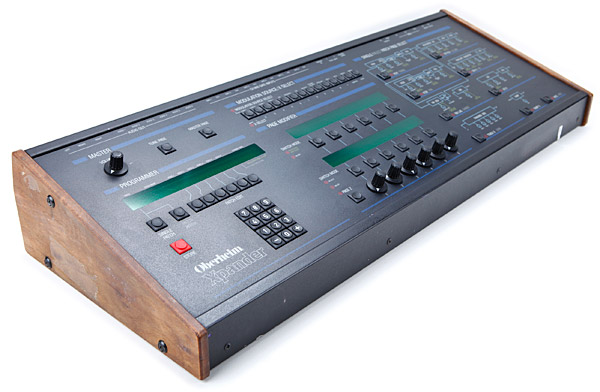 The Xpander is a six-voice desktop version of the Matrix 12 with which it shares an identical voice architecture. In many ways they are the most flexible non-modular analog synths ever built. Each voice has five LFOs, each with about five different wave shapes, plus the ability to sample most other modulators; five envelopes that can repeat themselves, sync to an LFO, and so on; a lag processor (like portamento, but more general); three tracking generators (that apply a series of linear functions to a value over its range); some ramp generators (the attack portion of an envelope); a 15-mode filter and a user interface to make all of this accessible.

Another very useful feature is its CV/gate to MIDI conversion capabilities for communication with older synths. There are six CV and Gate inputs which use standard 1V/8va CV and positive gating. So you can connect up to 6 external sources delivering CV/Gate and convert that into MIDI. Ample output options offer stereo and mono outputs as well as six additional individual audio outputs (1 for each voice) allowing you to use the Xpander as a stereo polyphonic 6-voice synth, as six individual monosynths or any combination in between. There's even a 3rd party Mod (Oddernmart mod) that allows for an external audio input that can be routed through the filter. And like The Matrix synths, the Xpander sounds wonderful, capable of thick analog basses, pads and textures. It is used by Cirrus, Josh Wink, Astral Projection, Vince Clarke, DJ Sasha, Chemical Brothers, Meat Beat Manifesto and Nine Inch Nails. 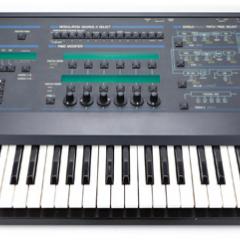 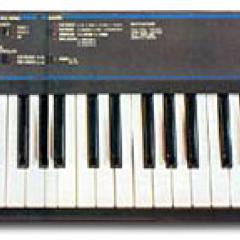 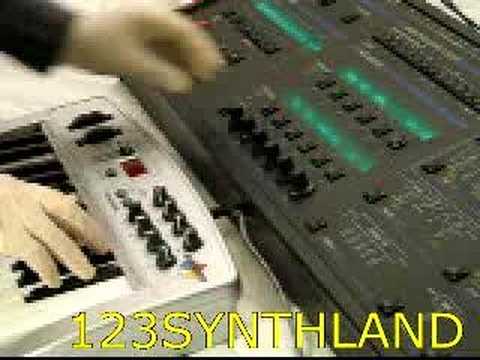 Thanks to Jimmy and DAC Crowell for providing this information.