The PPG 1002 is a 1976 analog synth by Wolfgang Palm. Wolfgang is best known for inventing wave table synthesis during the creation of the 1020, which had digitally controlled oscillators, but the 1002 still made use of voltage controlled oscillators. Not a lot of PPG 1002 synthesizers were manufactured, which means that they are extremely rare today and the ones that do appear on the market are usually listed at extremely high prices. Estimates put the amount of 1002 units that were made at about 25 to 100 and it is unknown how many of them are still in a working condition. Before the official release of the PPG 1002 there were also a few prototype models made featuring patch cables instead of the switches of the later models and these are even rarer to find.

The PPG 1002 features a four octave keyboard with 49 non-weighted, plastic keys and it also has buttons, knobs and a pitch-wheel. It is a monophonic synth with analogue oscillators, VCF, VCA and 2 envelopes. It's a simple design, but the PPG 1002 was able to deliver a wonderful and unique sound. Along with its audio outputs, the PPG 1002 also has CV / Gate inputs along with an input for driving the filter. The incredible vintage sound of the PPG 1002 will make it very appealing to fans of classic synthesizers, but the scarcity and price is likely to put it out of reach of most people. Apparently Wolfgang Palm was inspired by the design of the Minimoog, which was extremely popular at the time, when he created the PPG 1002 as well as 1020 synthesizer. He also opted for a design that was relatively compact and portable for the time when it came to synthesizers. 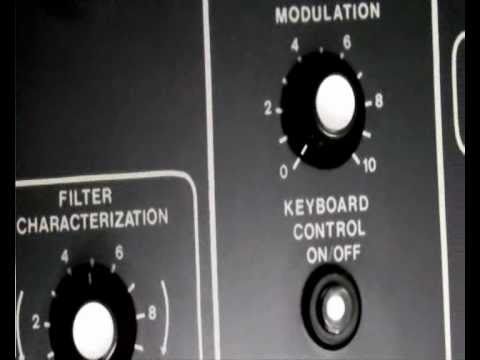 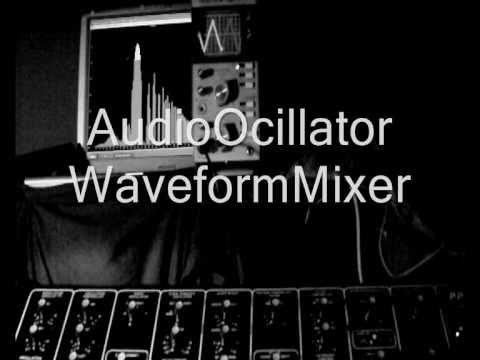