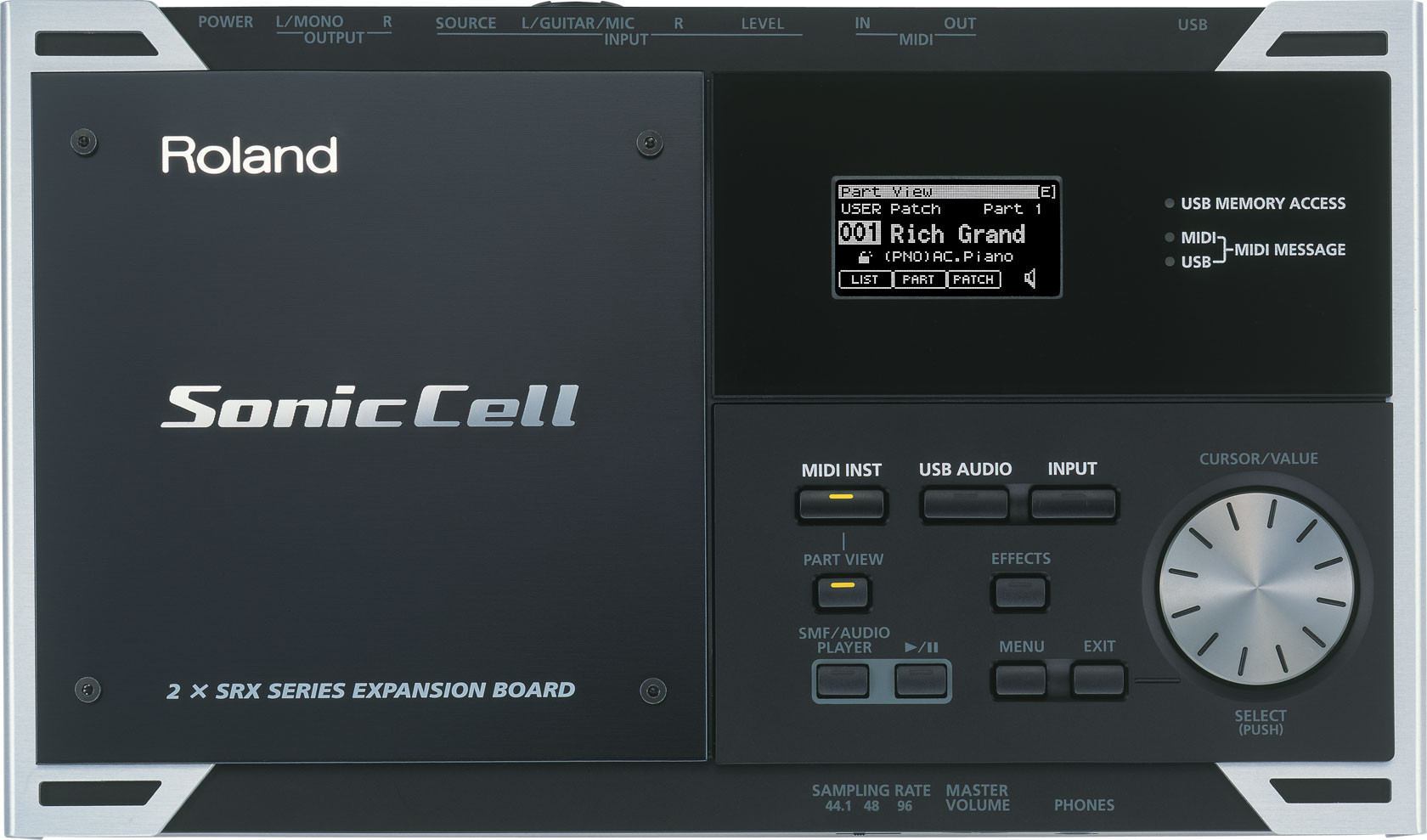 Roland released their SonicCell desktop synthesis unit in 2007 with the intention of delivering the sound quality of a Roland hardware synth in a compact form. The SonicCell was aimed at computer-based musicians as well as live performers and came bundled with a PC/Mac Editor as well as Cakewalk SONAR LE.

A Fantom X-class synth engine is used to power SonicCell and provide it with 128 voices of polyphony. It features the usual types of built-in sounds, but Roland also placed an extra focus on frequently used acoustic sounds. For those who need even more sounds, the SonicCell is also compatible with the SRX-series of expansion boards by Roland. SonicCell has two slots available for these boards. This makes the SonicCell pretty versatile as it is already able to function as an audio interface, sound module, as well as file player.

One thing to note about the option to add the SRX expansion boards is that it takes up half of the space on the top panel of the SonicCell with everything else relegated to the right side of the unit. The result of this is that the display, which shows various bits of information according to your operations, is disappointingly small. Next to it on the top panel, you'll also see the USB Memory Access Indicator, as well as MIDI message indicator. Below these are the SMF/Audio Player buttons, Menu, and Exit buttons, as well as MIDI INST, Part View, USB AUDIO, EFFECTS, and INPUT buttons. Finally, there is a rather large Cursor/Value dial used to select parameters, edit values and it can also be pressed like a button to confirm values.

In terms of specifications, the SonicCell features 128MB of wave memory to deliver 896 patches, 32 rhythm sets, and 64 performances. An additional 256 patches, 32 rhythm, sets and 64 performances are reserved for user creations. If you are already familiar with the Roland Fantom range, then you'll know exactly what to expect from the SonicCell. The additional waveforms are a nice touch, but never that really pushes the hardware into must-have territory. It's very easy to integrate with a computer and live musicians will appreciate the fact that you can use all of its sounds for your keyboard while also retaining the ability to play backing music if needed. Overall, it's a solid bit of hardware but has nothing that stands out as truly innovative. 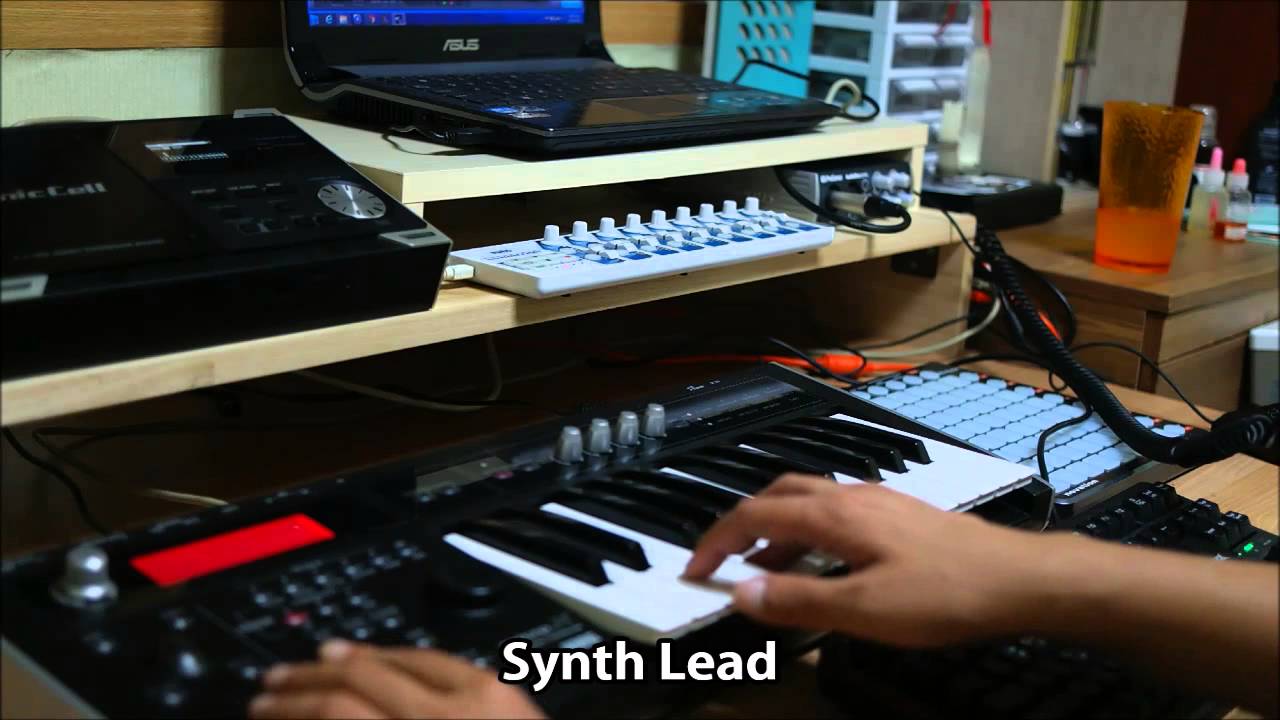 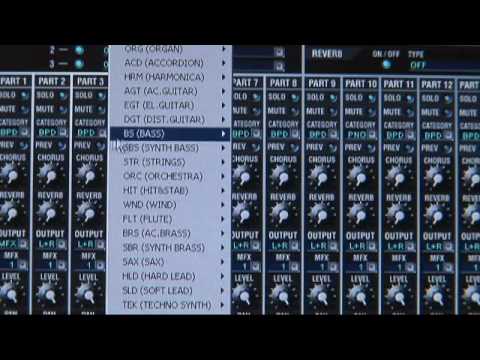