The Technics SX-WSA1 was released in 1995 in a bold move by a company that had up until that point focused mostly on stereo equipment as well as organs and electric pianos. During this period, electronic synths were the domain of Yamaha, but Technics set out ot improve their synth over the competition in every way. Unfortunately, while they created a very competent synthesizer, Technics had no idea how to market and sell it. The high price tag for the time also meant less sales for them and, in the end, very few units of the SX-WSA1 were ever made.

The SX-WSA1 made use of Acoustic Modeling Synthesis, which was a method to combine PCM waveform drivers with custom digital signal processing modeling resonators. Simply put, it was a way to simulate the sound process of acoustic instruments. It also gave users plenty of flexibility when it came to control as nearly all the modeling parameters is accessible in real-time. The goal was to give players the freedom to fully express themselves with this synth.

Since the SX-WSA1 also gives players full control over the parameters for the driver and resonator, it was a great synth for anyone who wanted to move far beyond the preset sound sets. Unique sound combinations are possible and these can also be crossfaded by key or velocity. For anyone used to synthesizers that were restricted to their presets and ROM samples, this was a revelation. Technics were also able to accomplish 64 notes of polyphony, which they did through the use of modified recordings of acoustic drivers. By including 307 drivers to select from, they were able to ease the burden on the microprocessor and deliver 64 notes of polyphony, which was usable over 32 MIDI channels.

From a design standpoint, Technics included a large 320 x 240 backlit LCD display along with enough buttons to make adjustments with ease. Programming the SX-WSA1 was also relatively easy in comparison to similar synthesizers of the time. The SX-WSA1 features a 61 key keyboard with velocity and aftertouch, but a rack mounted version was also made.

It would have been interesting to see what Technics could have accomplished if the SX-WSA1 was a success. There is no doubt that it was a synthesizer that was ahead of its time in many areas, so it is very unfortunate that a lack of marketing cut its life short. Due to the limited number of these synths that were made, it can be difficult to get your hands on one, but unlike other synths that shared a similar fate, the SX-WSA1 still remains relatively obscure instead of coveted. 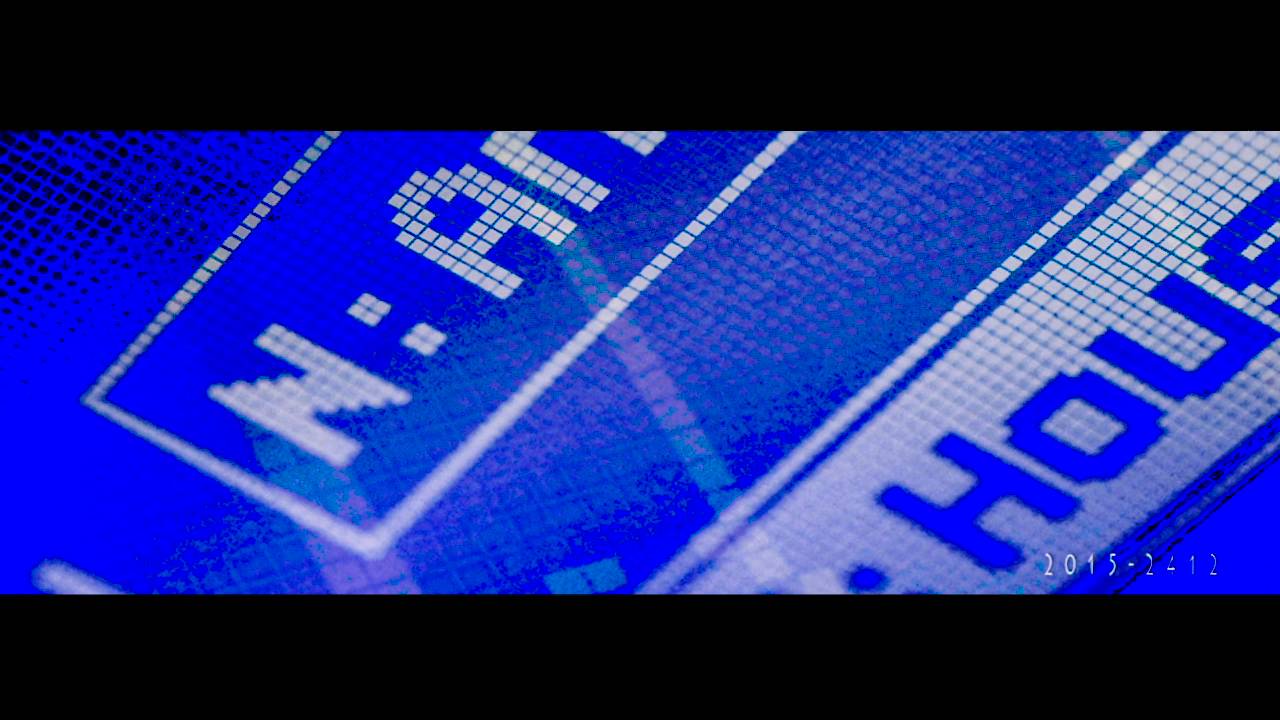