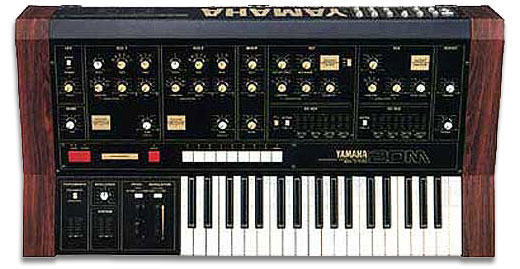 The CS-20m is another of Yamaha's classic CS-series analog synthesizers of the '70's and '80's. It is a monophonic analog synthesizer with dual-VCOs that use subtractive synthesis to create superb bass, synth, lead, bubbly-squirty and percussive sounds. It has all the essential components of a classic synth: There is a resonant filter with switchable high, band or lowpass filtering with its own ADSR envelope controls. There is an ADSR VCA envelope generator which contains a third oscillator which generates a sine wave to modulate and enhance your sounds. And there is an LFO which can modulate the PWM sweep. Fortunately, the CS-20m features 8 memory locations for patch storage of your favorite or most used sounds.

Stacked up against the other CS-synths, the CS-20m appears to be a very little brother to the CS-70m (a 12-VCO and very flexible beast). The CS-20m offers more memory patches than any other CS-synth (excluding newer CS1x and CS6x models). As for other synths, the CS-20m could be considered Minimoog-like, though it sounds much brighter and thinner than the Mini. If the Minimoog's price is out of your league, the CS-20m is not just a nice alternative but it is quite a classic and solid analog synth! It is used by The Crystal Method. 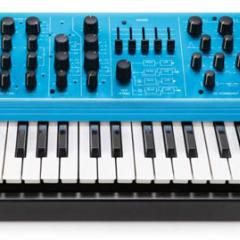 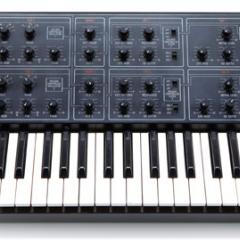 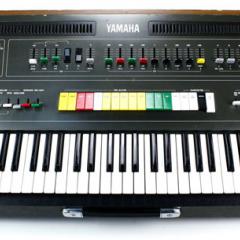 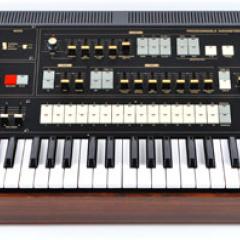 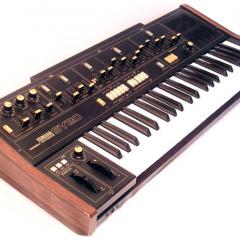 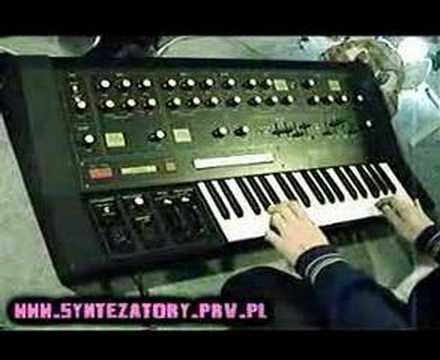 Thanks to Scott Rogers for providing some information.