Based on the same architecture as the PSS-470, the 480 offers intimate command of the sound, while sacrificing some playability by comparison. Synth parameters can be edited with precision, but only one at a time. 5 user patches may be saved to memory, which is retained when the unit is powered off.

The Synth section offers a depth of control that allows for smooth, refined sounds, as well as the glitchy, noisy stuff you'd expect from a strange cheap little digital synth. Although the envelope generator is terribly primitive and there's no real way to control the release, the sounds that come from a well-programmed patch can be surprisingly professional-sounding... or simply bizarre. Fine control over the decay envelope allows for all kinds of percussion sounds, so it's great to pair this synth with a nice percussion sampler.

Unlike the other PortaSound synthesizers, the PSS-480 offers control over the frequency of both operators, as well as over the depth of the feedback. In terms of controlling the depth of modulation, the whole range from zero to 99 is available, so it's fun and easy to find sweet spots and balance the sound out by adjusting the feedback amount. Each operator's frequency can be set in multiples from 1 to 15, allowing a fantastic amount of control over the basic character of the sound.

On these synths in this family with this primitive yet powerful architecture, good sounds are found through exploration. It's not exactly FM synthesis, but it's close. It's almost a limited 2 operator FM synth, in terms of programming, but it does strange things that an FM synth wouldn't. Allowing for sounds ranging from glassy to brassy to outright demonic and beyond, the PSS-480 makes up in power what it lacks in predictability. Textured sci-fi bass, reedy pads, blistering vocal-sounding leads, smooth swells... this synth will do it all, in a quirky, beautiful, strange and very digital way.

In terms of built-in percussion, Yamaha stuck the 480 with a set of samples that's virtually useless. Compared with the 470's silly yet tight percussion sounds, they're low-fi to the point of sounding broken.

In addition to the fantastic synth section, the 480 offers the type of accompaniment features characteristic of the PortaSound line, offering bassline and chord accompaniment in various styles and patterns. There's just enough control over the accompaniment section, and just enough variety, to make it useful for auditioning ideas or even for recording, as long as the percussion is left out. The bass and chord sections can be balanced against the synth section, and the three parts of the synth function well together to produce a big, beefy, synthy wall of sound.

The keyboard itself is four octaves of mini keys. They're very small and very short, requiring a high degree of dexterity and precision, but allowing for very large chords to be played easily. The synth section packs more than enough polyphony for two hands, but doesn't offer a monophonic or unison mode. Many sources erroneously claim it to have 8 voices, but it actually has 12. It's possible to tweak your way into an undocumented monophonic mode, however.

All in all, the Yamaha Portasound PSS-480 packs a surprising amount of power and can deliver both mainstream and experimental sounds that go way beyond its price point. It's annoying to program while you're trying to play it, but it's easy to get familiar with, and it allows for total access to the hardware inside. And in such a cheap synth, that's a great thing. 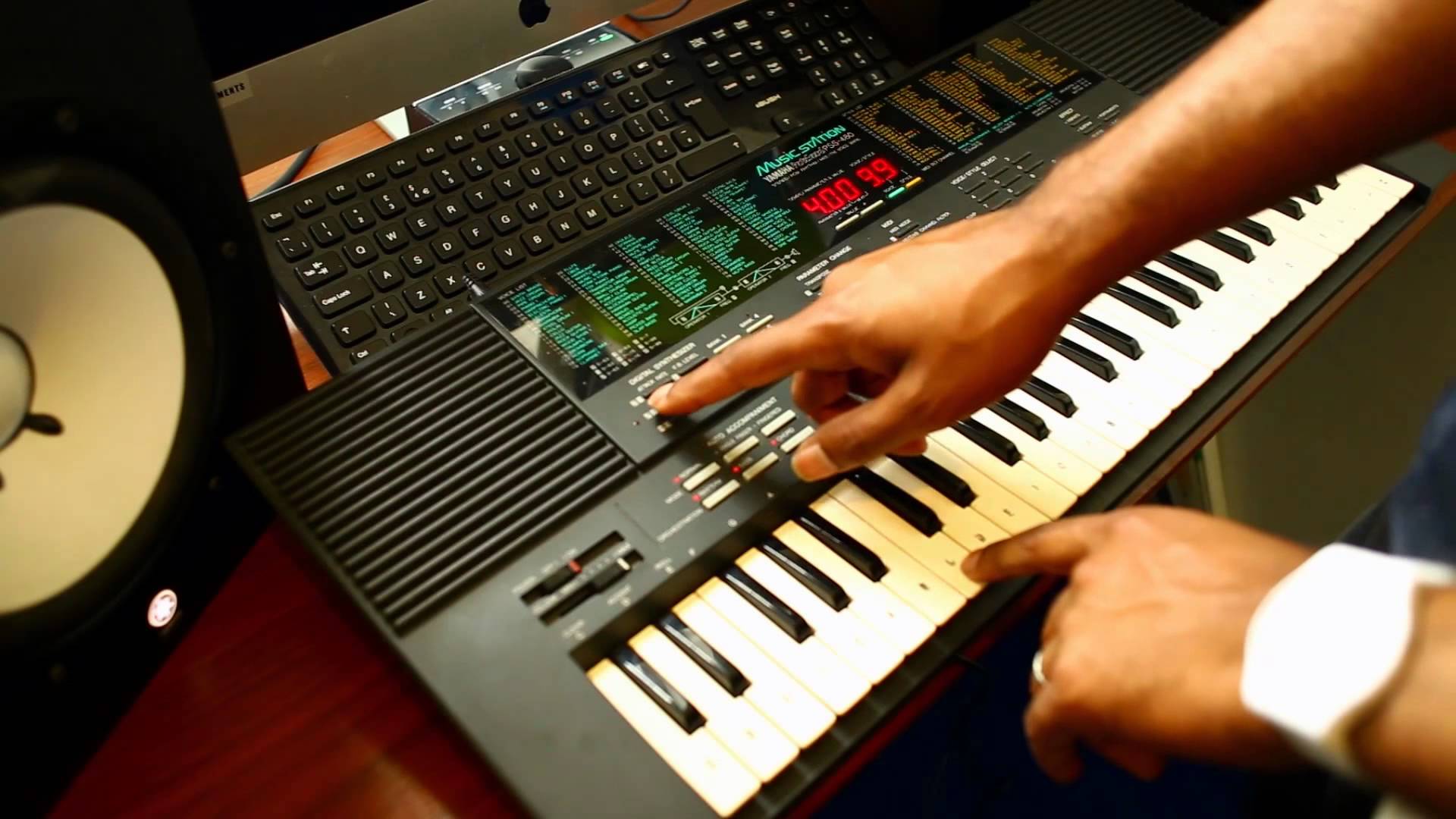