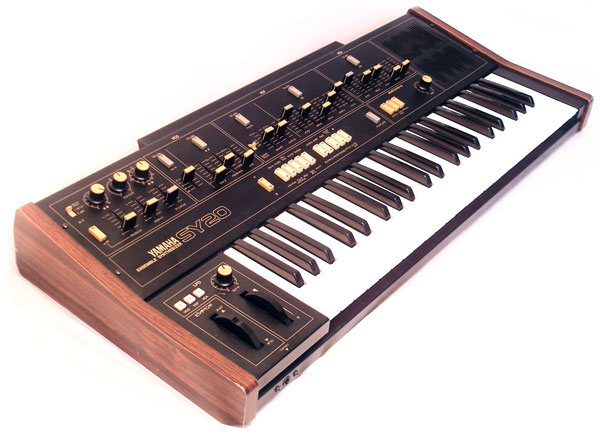 The SY20 was Yamaha's last analog synthesizer model before committing to digital FM synthesis with products like the DX-series. It is an all-analog mono-synth that came out in 1982 but was never commercially sold outside of Japan, making it very rare. In fact, it was originally intended to be an "educational" synth to help students learn about synthesis. However, as most of the controls are labeled in Japanese characters, you will already need to be familiar with analog synthesizers (or Japanese) to grasp the SY20.

Despite being a rather simplistic looking mono-synth, the SY20 is a surprisingly refined and expressive synth. There are 20 preset sounds, arranged in two banks of ten. They include all the customary attempts at emulating the acoustic sounds of piano, woodwinds, stringed and brass instruments. The presets can be combined with the manual synthesizer control sections, which are very simply and logically laid out: VCO, VCF, and VCA, and each section can be individually switched on or off. There is an LFO to modulate each of these three sections for pitch, filter and tremolo effects. There is also Portamento and a one-octave Transpose knob that is notched in half-tone steps (it can be used to quickly transpose what you are playing to different keys).

The VCO section offers one oscillator with Square and Saw waveforms. A slider is used to mix between the two waveforms. The oscillator pitch can be set from 2' to 32'. There is also Pulse-Width modulation and White Noise. The VCF offers three filter modes: low pass, and two band pass modes. The filter sounds really good, though it is not self-oscillating. The typical cutoff and resonance controls are accompanied by ADSR envelope controls for a nice contoured filter effect. The VCA section offers the standard ADSR controls as well.

While the main synthesis sections are all nicely laid out and straight forward, the real expressive potential comes from a few other simple but effective features. The 44-note keyboard supports after touch, which can be sent to the VCF, the VCA and the LFO for adding filter, volume and modulation effects using keyboard pressure. They can be combined in any way and with as much (or little) depth as needed for the desired effect. There are also three global effects: Portamento, Sustain and Brilliance.

The SY20 has a mono audio output, headphone jacks in the front and rear, and a built-in speaker! Unfortunately there is no CV/Gate and the MIDI specification was still a year away from being published, so it can not be hooked up to any sequencing equipment—you're gonna have to play this one the old-fashioned way.

The SY20 has a lot to offer. It sounds really good—warm, pure, expressive and wholly analog. It is incredibly rare. It is the last analog synthesizer Yamaha designed before going digital. And it is covered mostly in Japanese characters. All these qualities combine to make it an historic and unique piece in any collection and it will definitely get used often, it may even become the "go-to" mono-synth for anybody lucky enough to own one! 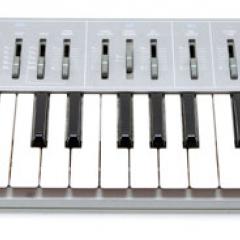 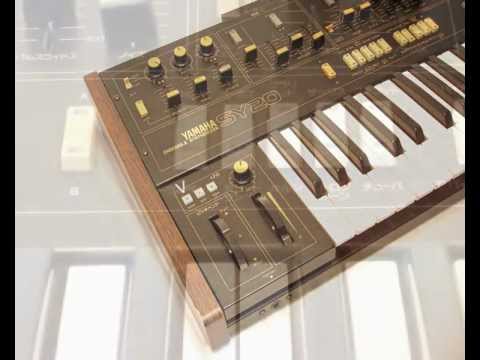 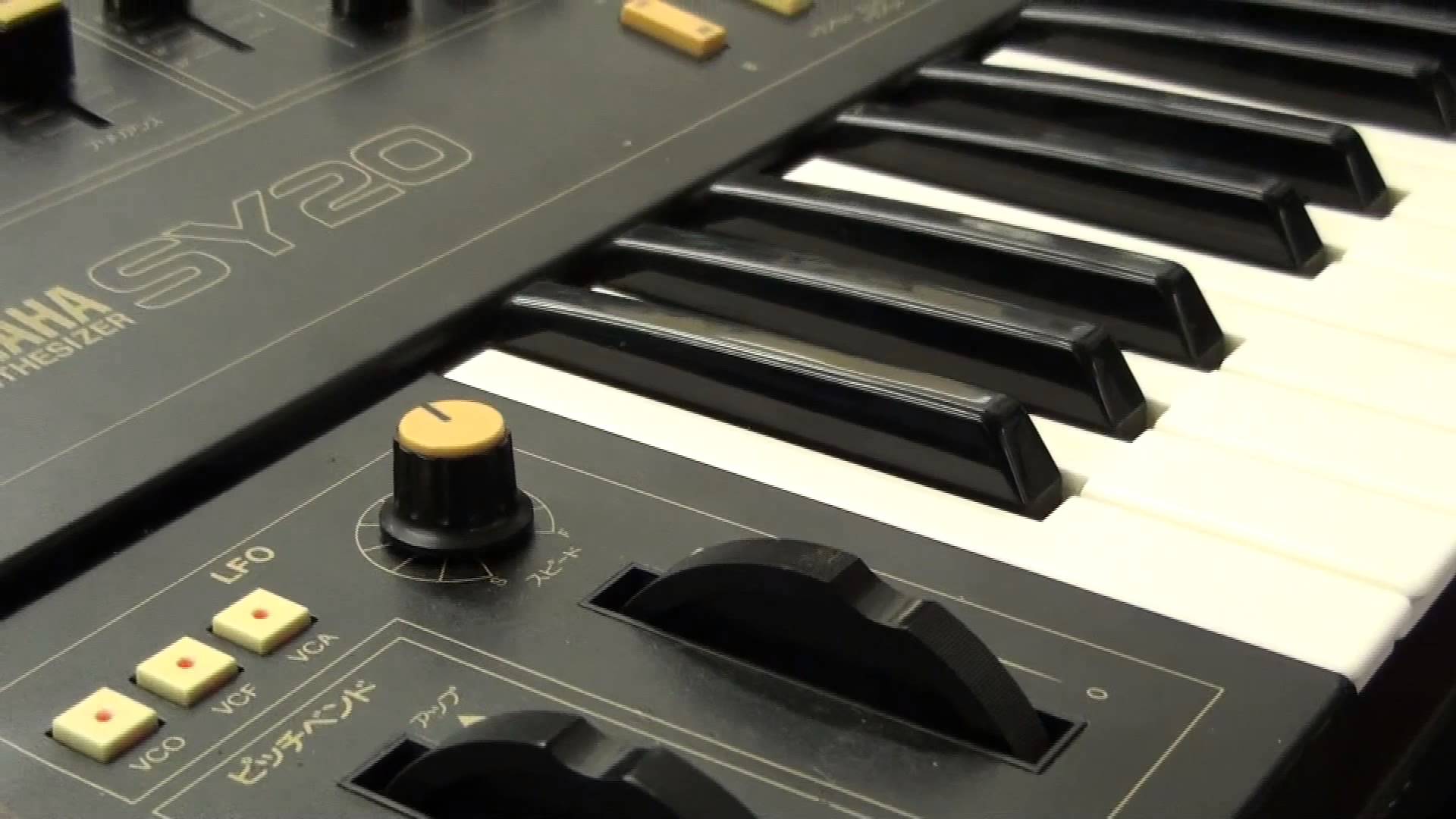 The Analog Lab NYC-Yamaha SY20 | Op.9 No.1 Prelude for the Left Hand-Alexander Scriabin
by
TheAnalogLab 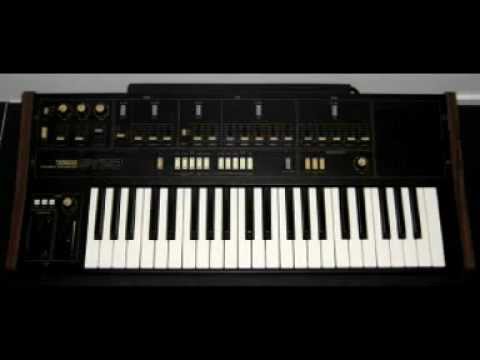 Original images from Tastronauten and The Analog Lab in NYC.