Yet another FM synthesizer from Yamaha, this one comes in a compact, multitimbral, 1-unit rackmount module and is basically a key-less version of the DX-11. It has far more professional features than its relative, the FB-01. The TX81Z features great FM type synth sounds similar also to the DX-21 and DX-27. It's still not as good as the classic DX-7, but it's an inexpensive source of those sounds with lots of programmability. Eight voice polyphony, 128 preset sounds, 32 user and lots of functions hidden behind 11 push buttons.

The TX81Z features a new ability to use waveforms other than just a sine wave. There are eight voices that can be split, layered and detuned. Also onboard are pseudo-effects including delay and reverb. These features can be stored as performance setups. The effects are simply envelope and re-triggering effects. The TX81Z works great as a sound-module for any live or studio production. It's got a wider range of sounds than the DX-7, may not be quite as warm or 'classic' sounding, but at its low price and with the excellent MIDI implementation it makes a great alternative or backup synth for percussive, punchy FM synth sounds. It's used by Fluke, Roni Size, Astral Projection, Squarepusher, Jimmy Edgar, Future Sound of London, and Josh Wink. 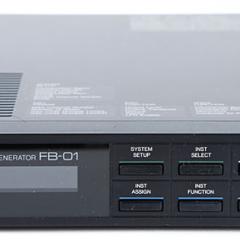 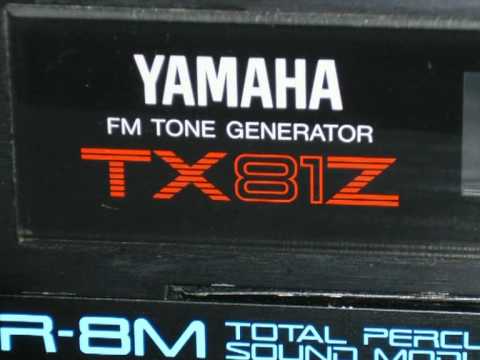 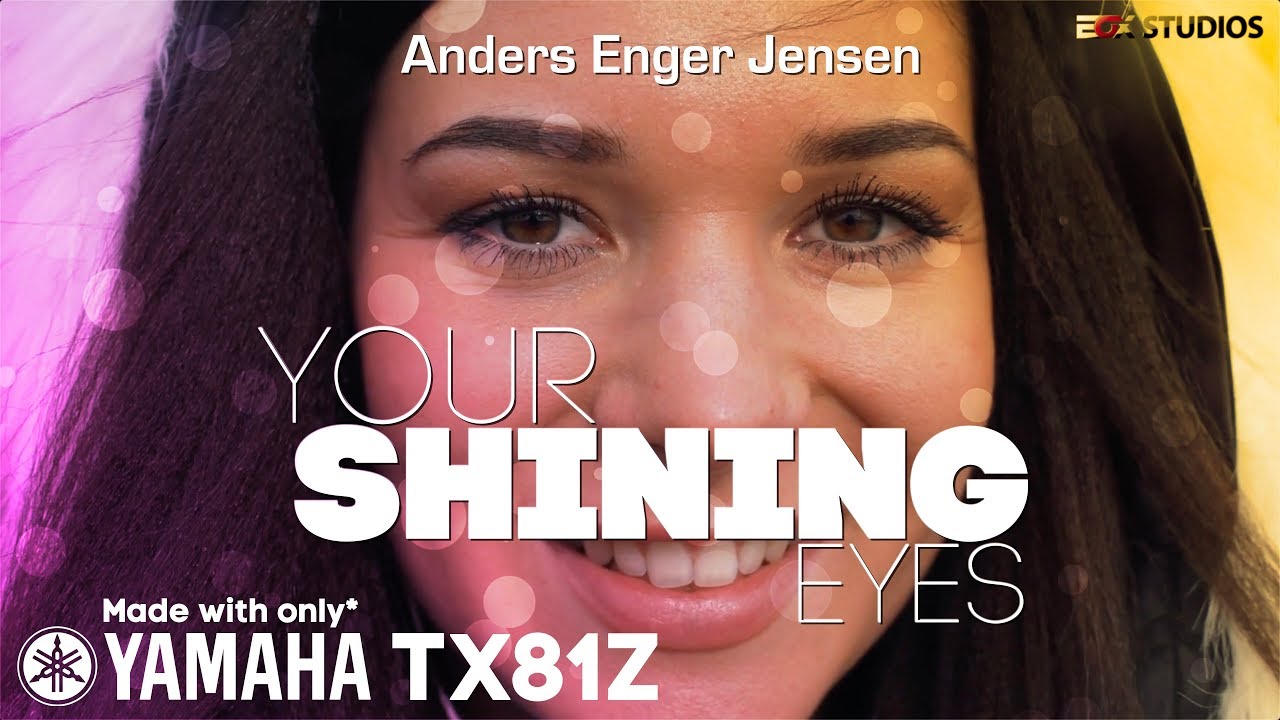