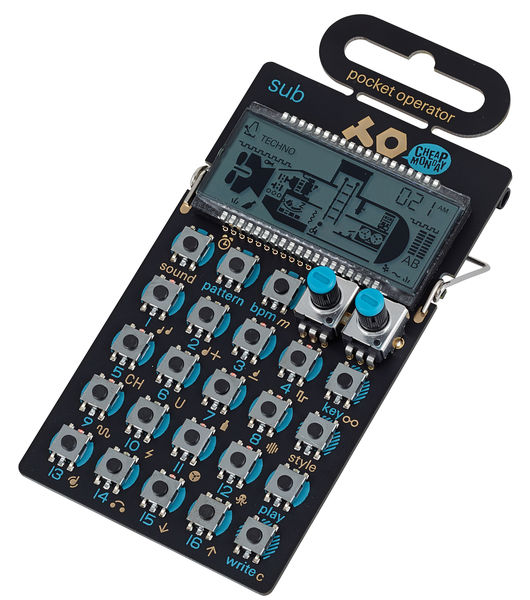 Synthesizers don't come a lot more compact and affordable than the Pocket Operation series by Teenage Engineering. The PO-14 Sub is the bass synthesizer of this line-up and features sound much larger than its pocket-sized design might have you believe. Like the rest of the series, the PO-14 Sub is powered by just a pair of AAA batteries but is able to offer multiple real synthesizer engines. These include not just FM and subtractive synthesis but also wavetable and physically modeled strings. In addition, it has 16 punch-in effects that include delay, bit crusher, and filters.

The PO-14 Sub is easy to operate thanks to its punch-in play styles that allow you to create melodies without the hassle of entering a complete series of notes in a sequence. This synth has 16 punch-in bass-oriented playing styles and works by filling in variations of the notes that you have already added. In addition, you'll always get adequate signal generation without clipping as the PO-14 Sub has an auto compressor as well as a hardware limiter. The synthesizer parameters can also be locked without a problem.

Another highlight of the PO-14 Sub is its 16-step sequencer that offers 16 available patterns. It can be used to chain together up to 16 patterns, and in addition to the bass lines, it also has a simplified drum box. Teenage Engineering has even thrown in an alarm clock feature for the PO-14 Sub.

The PO-14 Sub features a non-backlit LCD screen depicting a submarine and some helpful information. While it looks funky, it can be mostly ignored if you focus on the buttons. Although usually sold without a case, most of the vital electronic bits are safely behind the screen, so it is a bit more rugged than it looks. The rear of the synth is home to two 3.5mm stereo jack sockets for carrying audio and sync signals.

Teenage Engineering really found their niche with the Pocket Operator series, and the PO-14 Sub sounds just as great (and loud) as the rest. It might look a little daunting at first because of the unfinished "style" of the synth, but with a bit of tweaking, it is straightforward to use. The screen leans more towards stylish than helpful, and buying a case is recommended if you plan on using this synth outdoors, but overall it offers incredible value for money. 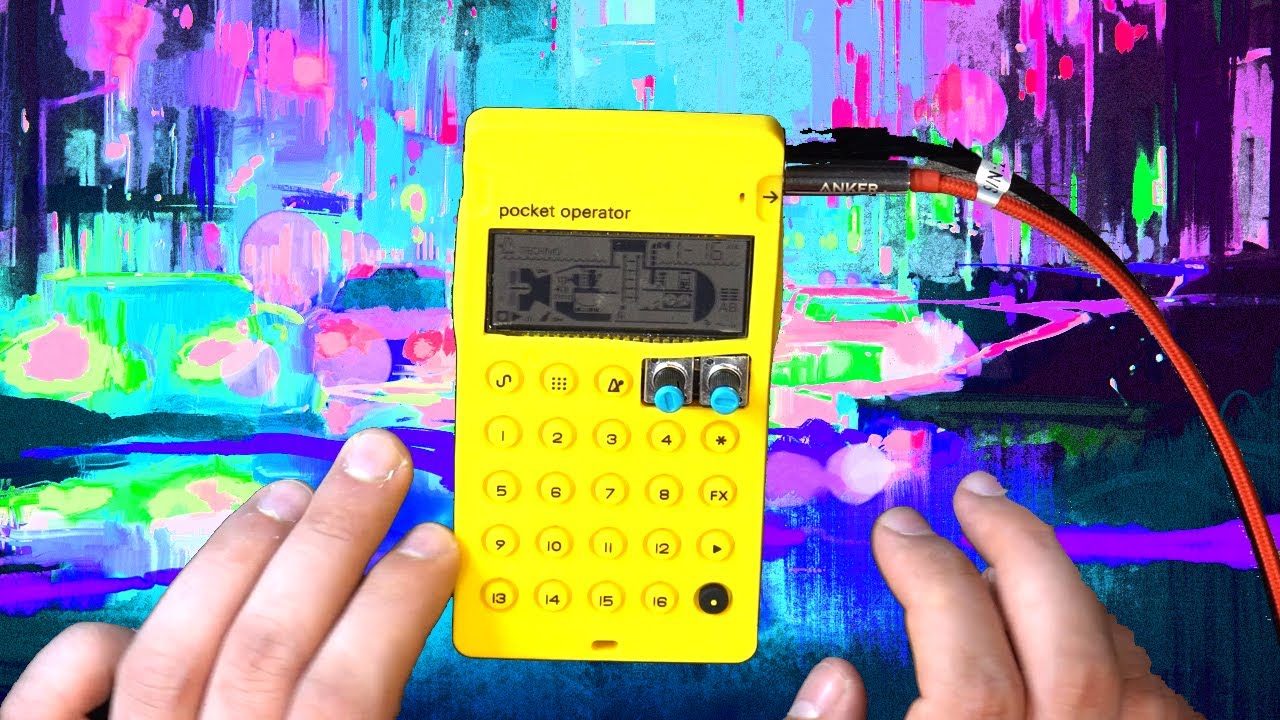 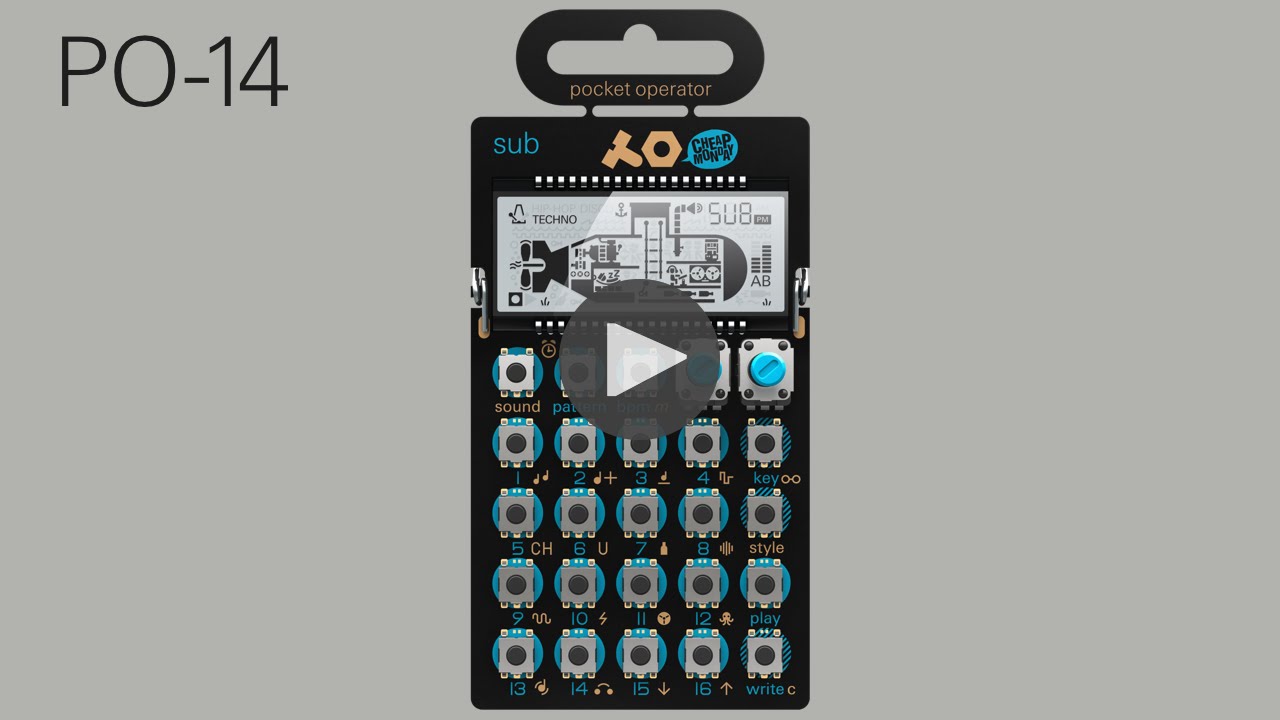