The VZ-8M is a 1988 synthesizer by Casio that only lasted a few years until it was discontinued in 1991. It is a 1U-high 19" expander that only offers 8 voices of polyphony, which is half of what the VZ1/VZ10M's have. The VZ-8M makes use of Casio's IPD synthesis, which consists of eight sound modules that can be configured the DCO and DCA each one has. The DCO for each module has eight possible waveforms to draw from instead of relying on traditional sampled or synthesized sounds.

The VZ-8M was of special interest to people who use MIDI guitars and MIDI wind controllers as it includes special modes for both these instruments as well as the more traditional keyboard performance mode. This is no surprise as Casio produced these instruments. The preset sounds feature all the usual electric pianos, electric organs, and other instruments with a bright, digital sound that was common from synths of that time period. Unfortunately, it also means that the sound is very dated and has been surpassed by a lot of other synths in the meantime. The limited polyphony is also an issue, but understandable as Casio appears to have aimed this synth mostly at MIDI guitar and MIDI wind instrument players. Keyboard players, on the other hand, will probably rather want to opt for something with more voices, such as the VZ-10M.

The VZ-8M features a flat black finish while the front panel is anodized brushed aluminum. It includes a rotary Volume knob, card slot, headphone socket, the power on/off switch and 24 switches. One of the downsides of the Casio VZ-8M is that programming can be a really tedious process. The 2x16-character LCD is extremely small and even though it is backlit, it is very hard to read anything on it unless you are looking at it from the right angle. This, in conjunction with the limited amount of buttons, makes for a frustrating experience, so editing via a computer is highly recommended. The rear panel holds the MIDI In/Out/Thru sockets, left and right audio outputs and mains connector.

Despite its limitations, the VZ-8M was pretty powerful for its day and could deliver very unique sounds. However, these days the VZ-10M with its 16-note polyphony and larger LCD is a better option or even the VZ1 if you want a keyboard with the synth. 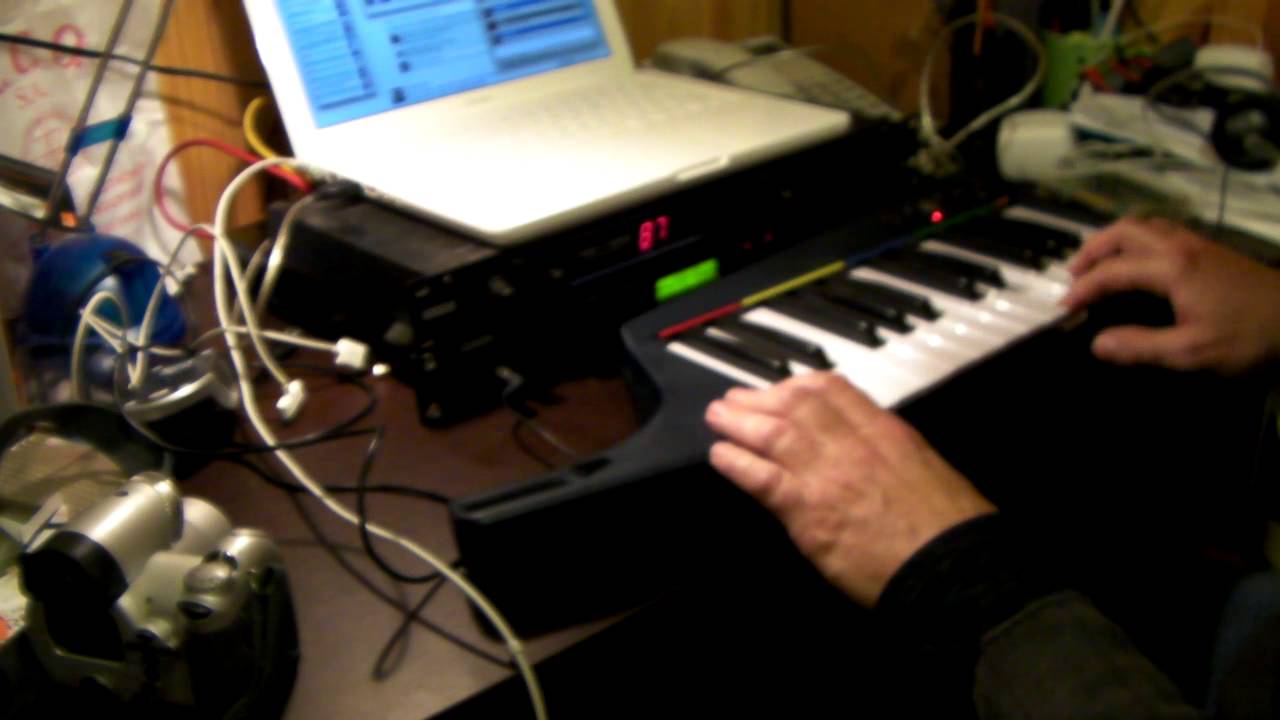 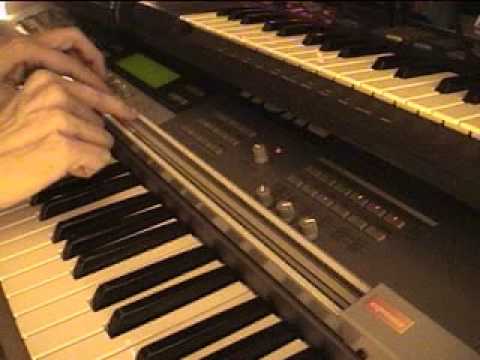