Casio released their XW-P1 performance synthesizer, along with the XW-G1 groove synthesizer, in 2012 as they re-entered the professional synthesizer market. As the name suggests, the XW-P1 is aimed at performing musicians and comes with a range of useful features. Casio incorporated their exclusive Hybrid Processing Sound Source for the XW-P1, which gives players access to virtual analog monophonic leads and basses along with drums, stereo pianos, drawbar organs and much more. This combination of sounds and real-time control was a big draw for the XW-P1 when it was first released.

The XW-P1 features a step sequencer that has nine tracks for drums, basses, chordal parts, and synths, as well as four controller tracks that can be used for adding filter changes, panning and more to existing parts. Each sequence is made up of eight patterns and the XW-P1 allows you to transpose live from the keyboard.

Performing musicians will appreciate the stereo pianos, vintage electric pianos, basses, drums, strings and other gig-ready sounds offered by the XW-P1. Another nice feature of this synth is the inclusion of dedicated controls for key percussion and rotary speaker. This in addition to the ability to provide vibrato, distortion and other effects makes for a great drawbar organ experience when using the XW-P1.

Monophonic synth fans will like the Hybrid Processing Sound Source of the XW-P1 as it delivers a six oscillator monophonic solo synth for classic analog sounds. Players can create a single solo synth tone from the two virtual analog style oscillators, two PCM oscillators, a noise oscillator as well as an external oscillator via mic and line inputs. Even better, each oscillator has an independent filter, envelopes, independent key track and much more.

Another highlight of the XW-P1 is its support for HexLayer tones. These are single sounds that are made up out of up to six components, so complex layers, splits and velocity switches sounds can be created. Musicians can mix sounds on the fly using the sliders on the XW-P1. This synth has a 61 key keyboard along with 4 real-time controller knobs, both pitch bend, and modulation wheels as well as 9 sliders. It can also be used as a controller for other instruments as it has standard MIDI ports along with a class-compliant USB port.

The fact that the XW-P1 offers a step sequencer, phrase sequencer, and arpeggiator while being portable enough to run on batteries made it a great choice for performing musicians. It was also competitively priced considering the number of features it had to offer. 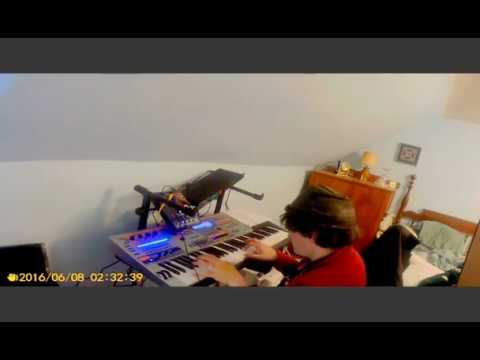 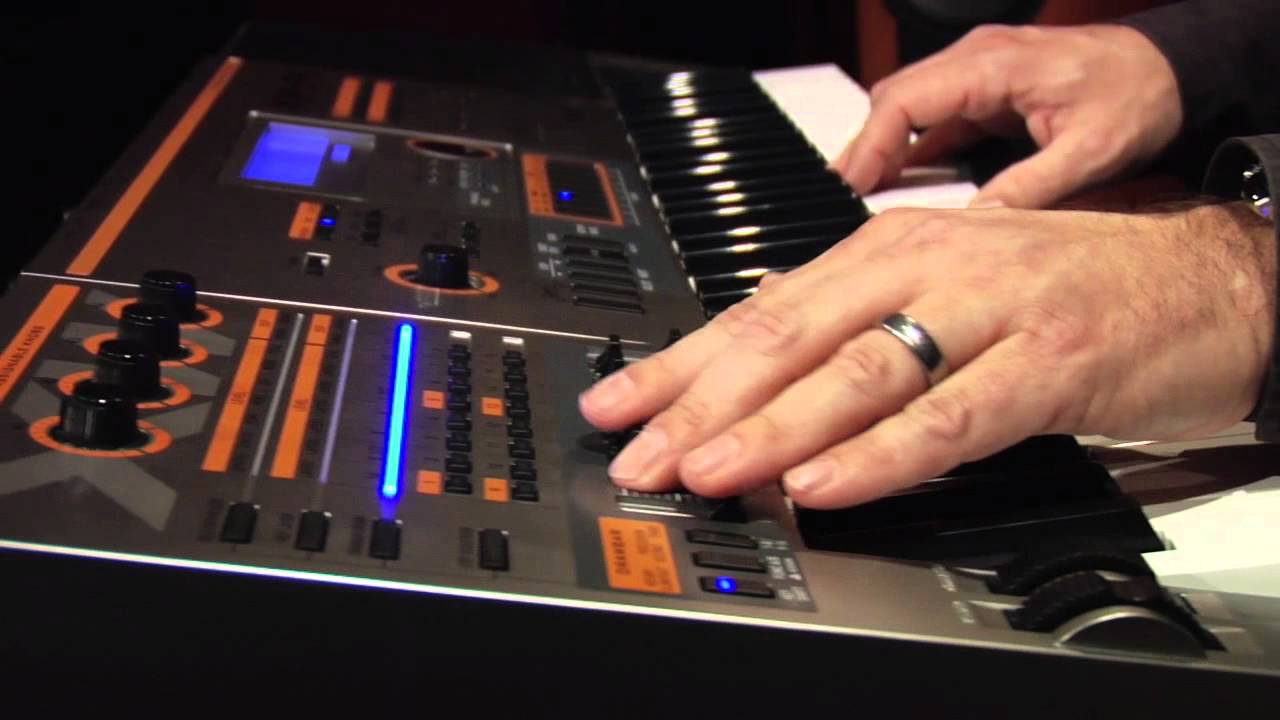