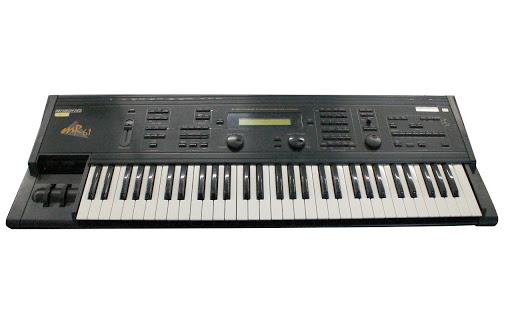 Ensoniq released their MR-61 music workstation synthesizer in 1996 to generally favorable reviews despite it being quite a departure from previous Ensoniq keyboards. According to marketing at the time, Ensoniq specifically designed the MR-61 for composers after studying the songwriting process and taking note of what tools are used the most. Ensoniq then made sure to implement these in the MR-61, with features such as the Idea Pad, which functions as a MIDI capture buffer. It allows users to play around and then listen to the playback before sending whatever they like over to the 16-track recorder. The nice thing about the Idea Pad is that it doesn't just remember whatever notes are played on the MIDI keyboard but also changes such as pitch-bending.

To help players get into the groove, the MR-61 also has an onboard drum machine with a selection of natural-sounding rhythms. Each of the rhythms has eight different types of variations as well as eight fills, so you have access to plenty of variety per style. The drum machine can also be linked to the onboard 16-track recorder for added convenience. It's worth noting that it is impossible to create drum patterns inside the machine, but PC software was later developed to rectify this. After creating the drum patterns on the computer, it was then possible to load the rhythms onto disk and use them with the MR-61.

Once you are ready to move over to the sequencer Ensoniq has also made sure to incorporate plenty of options when it comes to shaping your performance. Best of all, all editing that you perform on the MR-61 is non-destructive thanks to its Undo feature. It also has a Song Editor which can be used to build your arrangement. Another first for Ensoniq was the inclusion of slots that could hold up to three expansion cards. These cards are capable of holding up to 24 megabytes of data for samples and sounds. There are three known expansion cards for the MR-61, which are Perfect Piano, World Sounds, and Urban Dance Project.

Notable appearances by the Ensoniq MR in popular music is the 1997 Janet Jackson album, The Velvet Rope, and the track Together Again in particular. One of the things to keep in mind when purchasing a second-hand MR-61 is that the original hardware was released with an operating system that had several operational and MIDI software bugs. These problems were later fixed via an updated OS chip, but tracking one down these days can be troublesome. 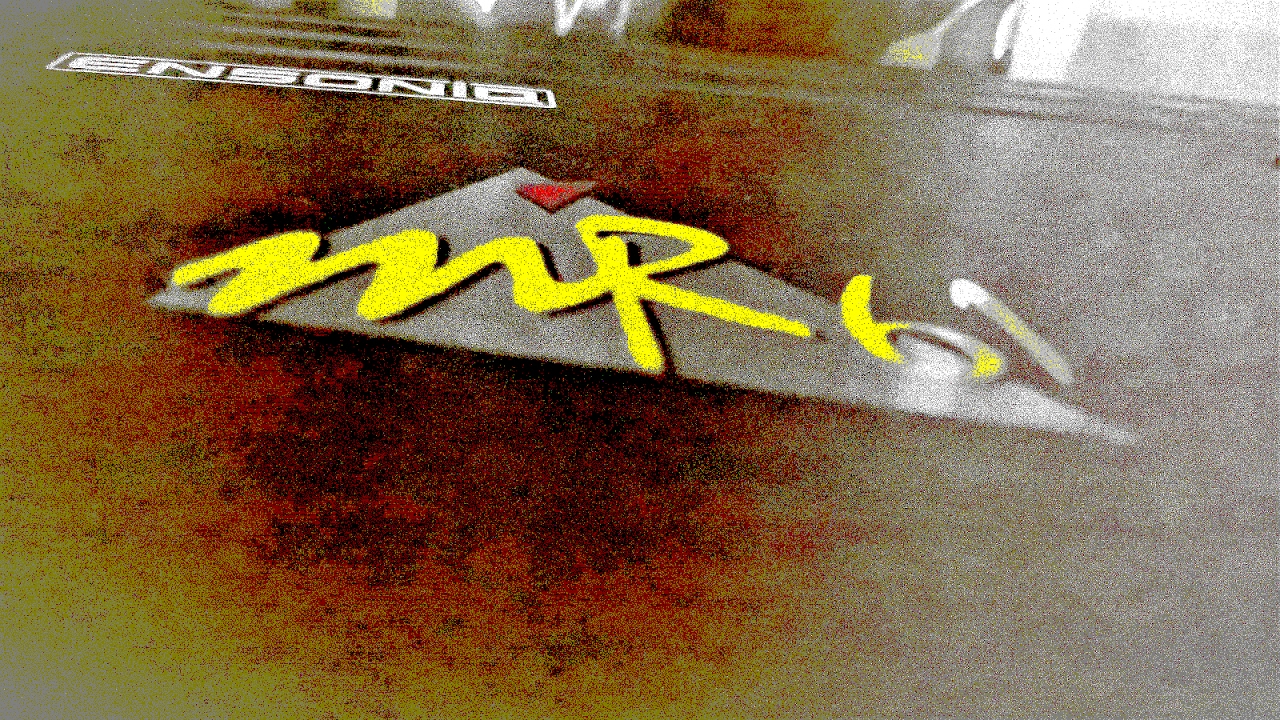 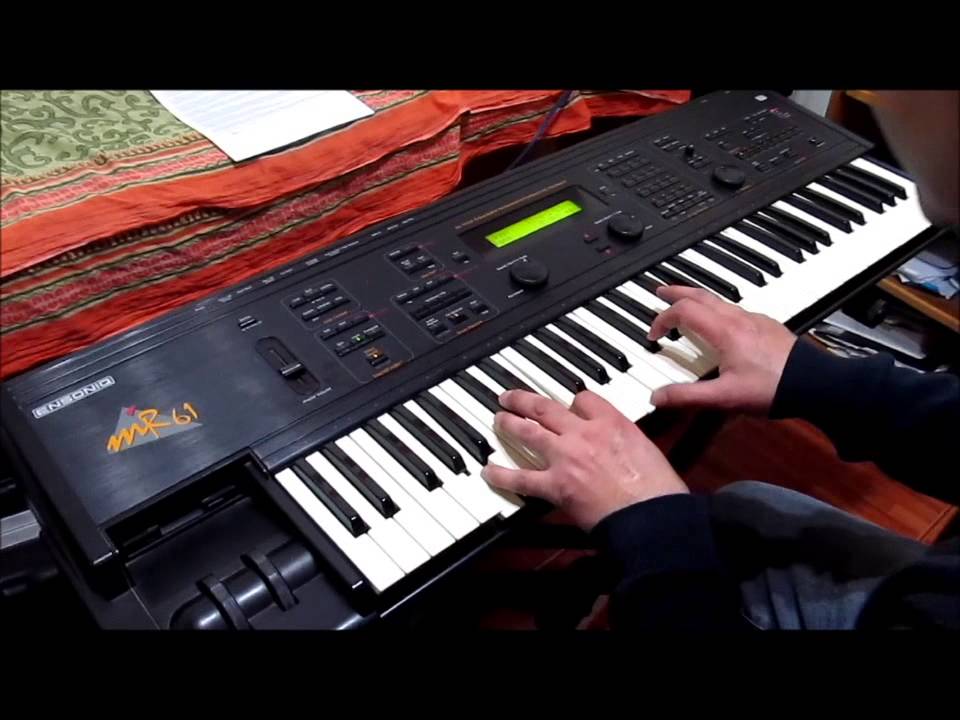