Kawai released their KC20 in 1993 to fulfill the need for an affordable synthesizer that is lightweight as well as portable but without skimping on a full 61-key keyboard. It was also designed to be GM-compatible, which meant that it could be used as a sound source for computer music and other applications.

The stand out features of the KC20 for its time was its General MIDI system compatibility as well as the inclusion of both COMPOSE and PERFORMANCE modes. In COMPOSE mode it offers a maximum of 28-voice polyphony, or 16 sections, including drum sections. It makes use of a multi-timbre voice allocation system in order to allow independent play of up to 16 parts. The PERFORMANCE mode offers eight banks of eight patches for a total of 64 patches to store in memory. Frequently used settings can then be called up during live performances with the touch of a button.

The KC20 has a full-sized keyboard and while it offers 61 keys, the depth of the keyboard is 20 cm, which is quite compact. Kawai included 160 high-quality tones with this synth as well as seven drum kits and used an 18-bit digital/analog converter for clear sound quality reproduction.

The KC20 features a pretty standard design with the pitch bend wheel and modulation wheel on the left and the volume slider up top. It also has a 16-character, 2-line LCD for displaying the settings and operations on the KC20. A number of buttons can be found on the top left of the KC20, including ones for accessing the System Edit mode, alternating between the Compose and Performance modes, and for performing octave shifts. The rear panel holds the power switch, DC-in jack, phones jack, Output R/L jacks, and "Hold" jack for connecting damper or sustain pedals. On the back, you'll also find the serial interface jack and serial select switch for selecting the type of computer to which the serial interface is to be connected. Options for the serial select switch include Apple Macintosh, IBM PC/AT, and NEC PC-98 as well as "MIDI" for when the serial interface is not in use. Finally, you'll find the MIDI IN and MIDI OUT jacks on the back.

Overall, the KC20 was a decent keyboard for its time as it was very lightweight and offered a direct PC interface. It didn't excel in any particular area but offered acceptable all-round performance. 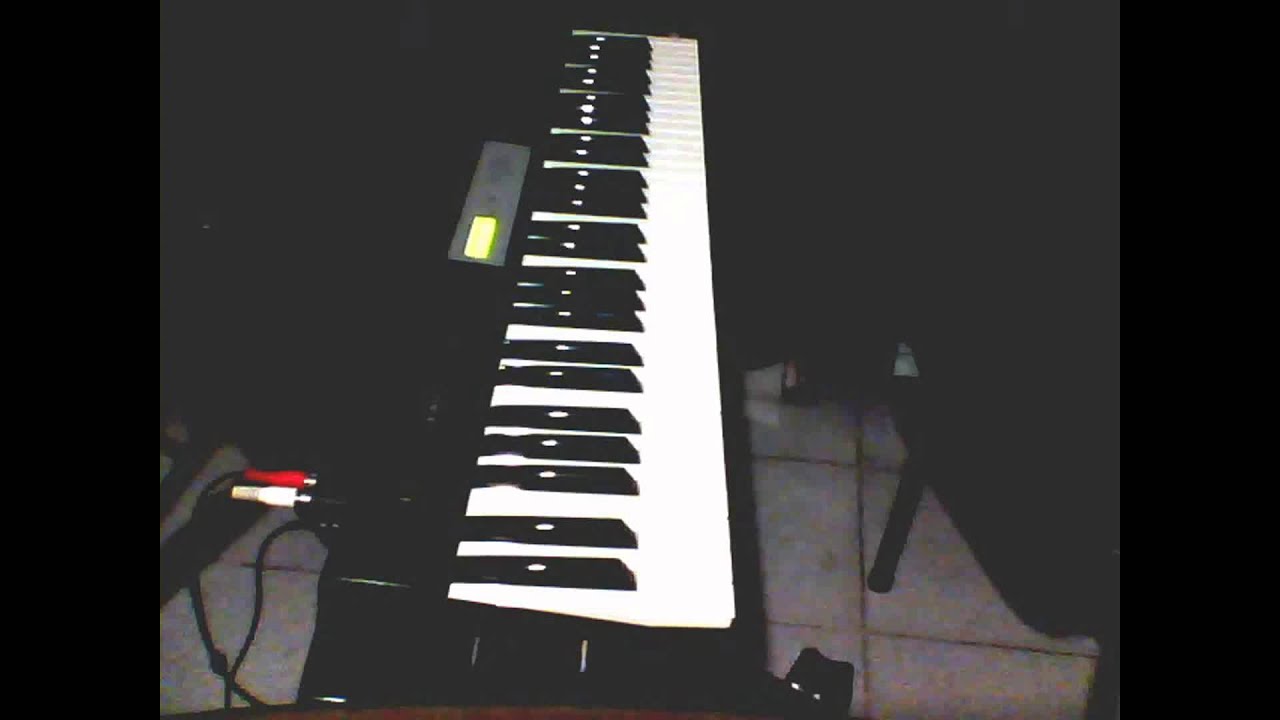