The Korg Micro Preset synthesizer is a curious late 1970s beast with a slightly bizarre matrix of pre-set sounds, including laughable woodwind and similar noises and a low-quality keyboard all housed in a wooden box! It's a 32-note monophonic preset synthesizer with 6 push-button presets including voice, synth1, synth2, brass, string, and wood. Its single-oscillator design has only rudimentary decay/release envelope controls and no access to the guts of the sound generation stuff. Perhaps it was aimed at the beginners market.

Once you're over the outward appearance, a bit of probing will reveal a noise box that sounds remarkably similar to the MS-10 at times. There is a lot of fun to be had with the 'traveller' control, a sort of filter and resonance control rolled into one, offering interesting squelchy acid-style bass run effects. In fact, like the MS-10, bass is about all you'll get out of this oddity in terms of useful noises. But overall this is a bit of a novelty synth, and is not especially playable nor distinctive - apart from its looks! There are absolutely no MIDI, CV nor similar inputs so you can forget about any of that. Add N To (X), The Human League, OMD, Jean Michel Jarre, OMD, Pop Will Eat Itself and Brian Eno are thought to have used the Micro Preset. 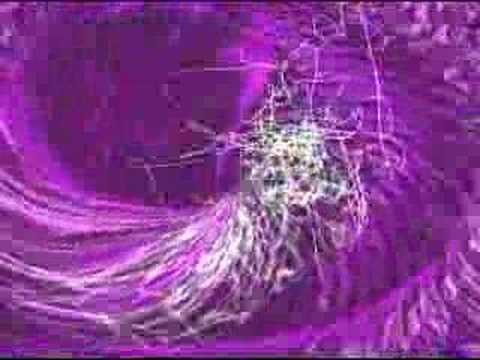