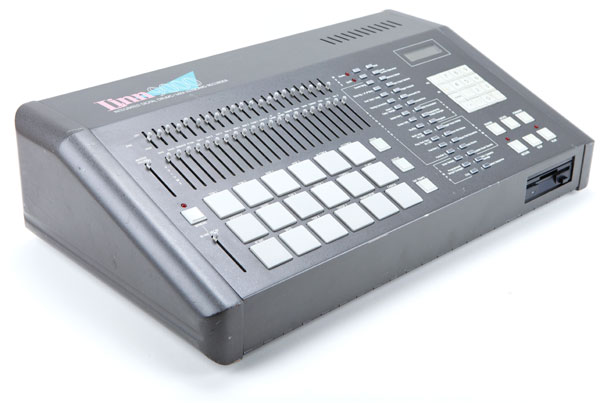 The original MPC60... The Linn 9000 came from Roger Linn, responsible for the most popular sampler/sequencer/drum machine workstations in the world. And the Linn 9000 was one of his best designs. It debuted in 1984 and sported several innovations that would still be sophisticated by today's standards.

It has a built-in 32-track MIDI sequencer with sampling capability, 18 sounds with velocity sensitive drum pads, a mixer section, programmable hi-hat decay, panning, and a nice big LCD screen. Extra options include SMPTE, sampling and a floppy disk drive. Truly amazing for 1984. However, at this - the peak of Linn Electronics product line, Linn closed down and no more than 1,100 of these machines were produced. Anyone with a Linn 9000 not only has a great sounding sequencer/drum machine workstation, but also a piece of synthesizer music history. Simple in design but powerful in practice! 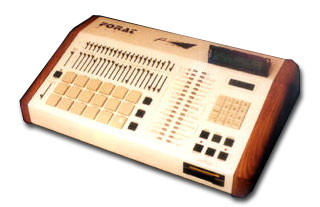 Although the Linn is long since discontinued and pretty rare, Forat Electronics has specialized in servicing them, along with other Linn gear since the mid-eighties. They have since re-invented the Linn 9000 themselves and released the Forat 9000 (pictured above). In the F-9000, all old software bugs of the old Linn 9000 are fixed, there's four times the original sequencer memory, full SMPTE read/write sync, MIDI Clock, Song Pointer Position, sample editing, battery-backed memory, and much more! If you like authentic vintage gear, the Linn 9000 is an excellent alternative to an MPC-style drum sampler. But if you want to be more practical, you can also check out the Forat 9000 as its specs are more up to date. 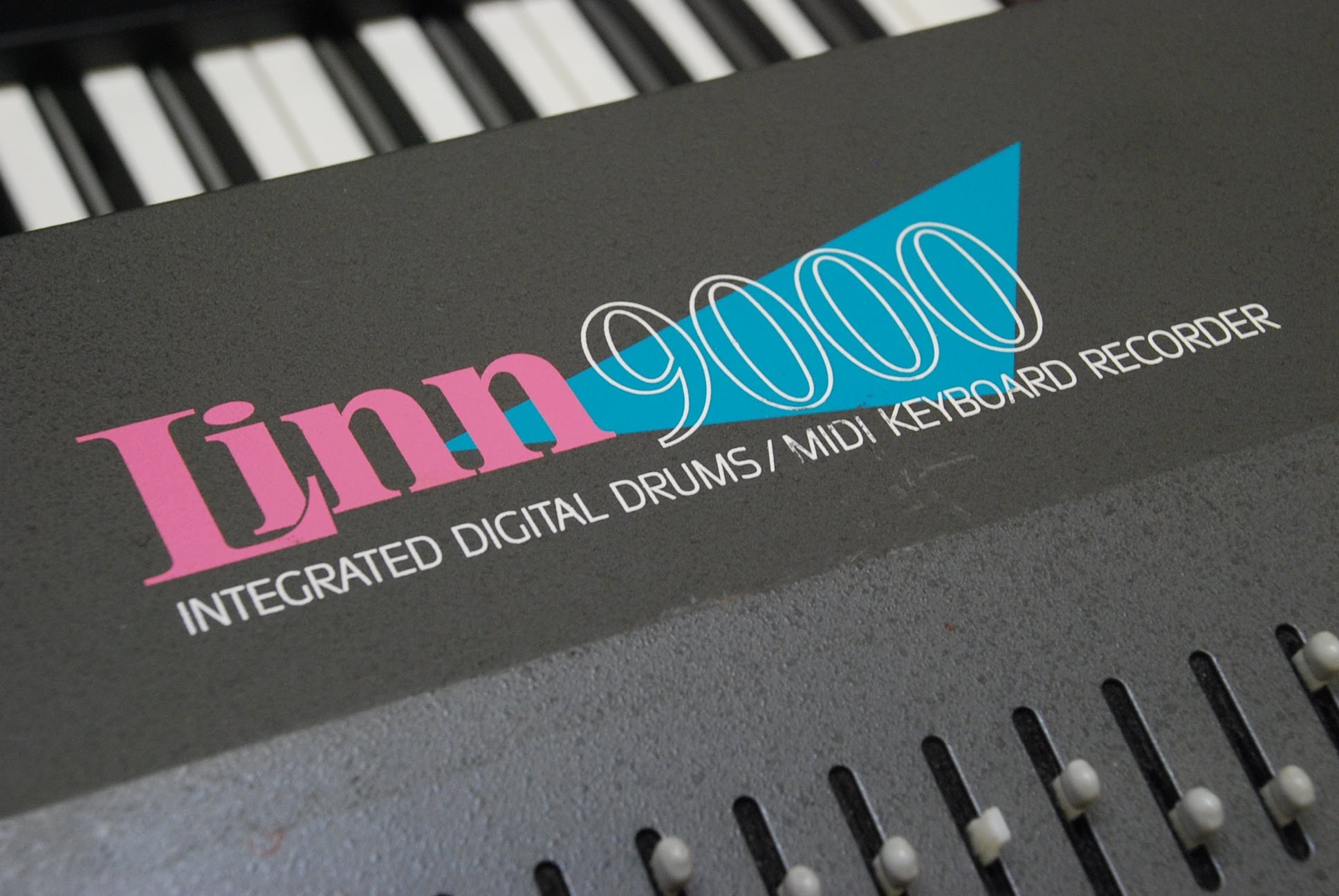