The String Melody is an Italian string synthesizer from Logan Electronics, first released in 1973. At first, success was lukewarm as Logan Electronics was relatively unknown. But in 1977 a slightly updated ‘mark II’ model was released and Logan Electronics began to see some commercial success from the sales of this instrument. As a result, almost all String Melodies floating around out there today are the ‘mark II’ version, as the original is quite rare. Also of note: outside of Italy, the String Melody was distributed by Hohner International, so you will find them labeled either the Hohner or Logan String Melody.

There are three basic sounds available: ‘Violin’, ‘Viola’ and ‘Cello’. These three sounds are actually all the same sound, just in three different octaves. The keyboard is permanently split in the middle, with the lower half called Bass and the upper called Treble. There are three drawbar volume sliders for each of the three sounds in the Bass region (the red sliders), and another three sliders for the three sounds in the Treble region (the blue sliders). This allows you to mix in as much of each sound in either section of the keyboard as you want for some really customized string combinations!

But wait, there is more! There are another two additional sounds on-board: ‘Bass’ and ‘Perc’. These sounds are only available in the Bass region of the keyboard (the yellow sliders). The name of the ‘Perc’ sound is a little misleading though, as it is still a bass string sound—it’s just that it is a percussive sub-bass sound with a fast attack.

The only other control sliders are for two sets of Attack and Release (called ‘Sustain’ on the String Melody). One set controls the Bass region and the other allows for independent control of the Treble region. In back there is a single 1/4 inch mono audio output and a volume control pedal input. But that is it—no CV or Gate options here.

On the ‘mark I’ there is a button called ‘Orchestra’ which acts sort of like an ensemble effect Preset, recalling its own mix-levels and attack/decay settings in which all the tone sliders are at full volume. This is where the ‘mark II’ version differs from the original—it added four new ensemble effect Presets: ‘O’, ‘ACC.’, ‘SOLO’, and ‘ORGAN’. You must have at least one of these effect Presets on at all times - it uses those old-fashioned push buttons where engaging one button disengages whatever button was previously engaged, so at least one button is always engaged. The ‘O’ setting is a subtle chorus effect. The ‘ACC’ (Accordion) is the closest thing to no ensemble effect, leaving the strings sounding their driest. ‘SOLO’ is a vibrato-like effect with some chorusing. ‘ORGAN’ is a really nice chorus that’s almost phaser-like.

The String Melody is a pure string synth, and has a really great sound. Being Italian, it sounds quite different from similar types of string synths from Roland (Japan) and ARP (USA), and many would say the String Melody has the best sound of them all! It may not have as much editable flexibility as the others, but it sounds so good—it truly does what it was meant to do, and does it just right! It is built into a durable heavy flight-case with wood paneling, a handle, and even a cover! Considering that it is a niche instrument, they seem to maintain a relatively low second-hand market price. Which means if you can find one, you’d better jump at the chance to acquire it, because samples still can’t beat the real thing! 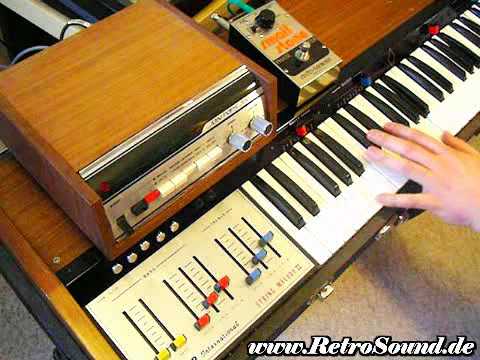 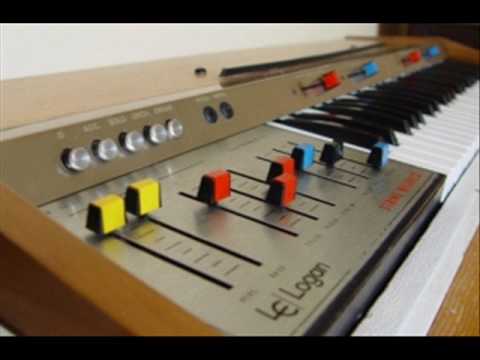 Informative demonstration by our own forum member Original Jambo.
by
OriginalJambo 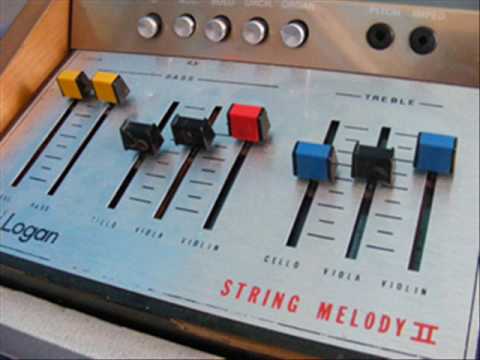