The Sub Phatty was the first Moog synth that came with a multidrive circuit, which is what gave it the reputation of being their grittiest synth. It's a subtractive synth with a keyboard style design featuring plenty of tweaking possibilities. According to Moog, the Sub Phatty was designed to combine the classic hands-on control of vintage Moog instruments while still delivering dynamic and ultra-gritty sounds.

In terms of design features, the Sub Phatty has 25-full size keys along with a 31-knob panel. While the keys are velocity-sensitive, there is no aftertouch, unfortunately. The two octaves is good enough for some bass or lead notes, but not much beyond that. You'll also find the standard pitch-bend and modulation wheels, but one noticeably absent thing is any type of digital screen. This does mean that you'll need to study the manual as along with all the knobs on the front panel, there is also a way to access an additional 51 controls. These range from keyboard transpose and amplifier envelope gate to glide type and much more. Thankfully the manual also does a good job of explaining what everything does in case you need some help. Moog also later release a free patch editor and librarian software package that can be used by Sub Phatty users.

As the Sub Phatty was released as a replacement for their Little Phatty synth it's no surprise that it retains a lot of design features while also mixing in some elements of the Moog Minitaur. This synth has two VCOs, one VCF, one VCA, and two envelope generators as well as one LFO. To give you an idea of the types of sounds that the Sub Phatty has to offer it comes with 16 presets that range from punchy leads all the way to big bass. This number may feel a little limit to some users, but once you begin to explore Shift Mode it becomes clear that this synth has a lot more to offer.

Overall the Sub Phatty is a great looking synth that is also built to last. This durability, along with its compact size has made it an appealing choice for anyone performing live shows. However, the portable design also means that it will fit in nicely in any small home studio where space is at a premium. At the end of the day, this synth has a great sound, easy signal flow, a lot more to offer than what meets the eye once you start digging deeper. 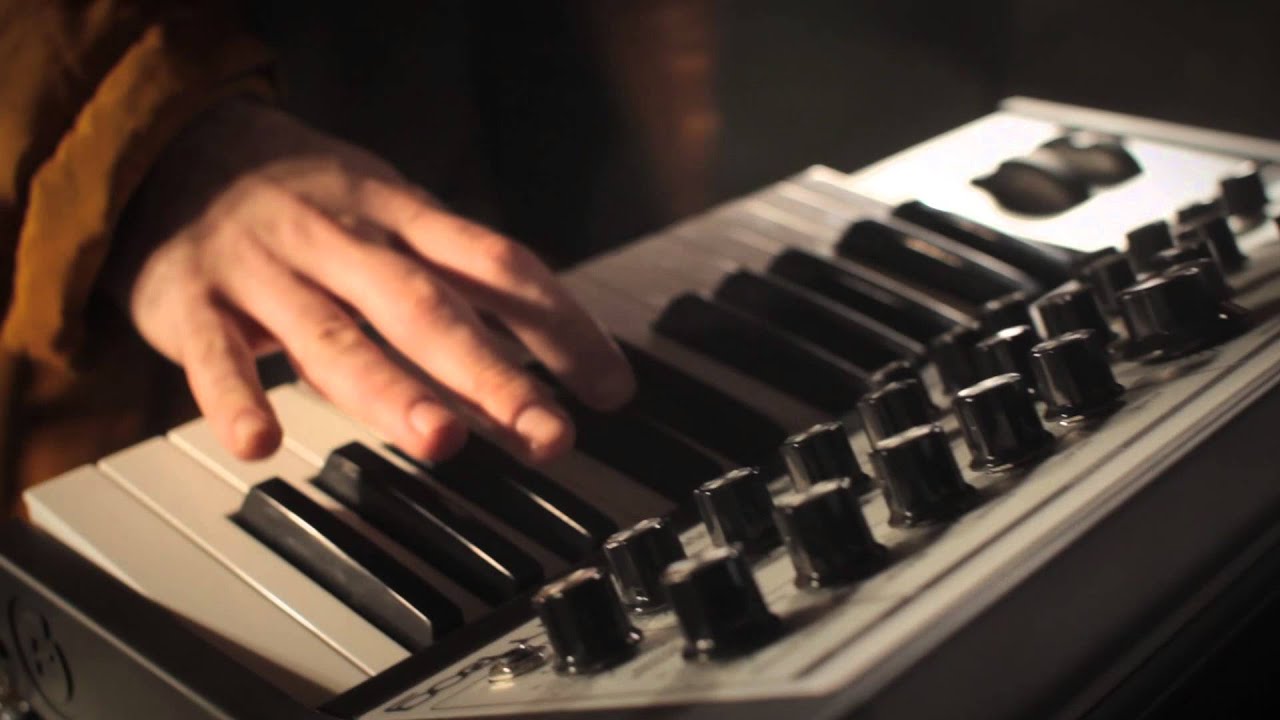 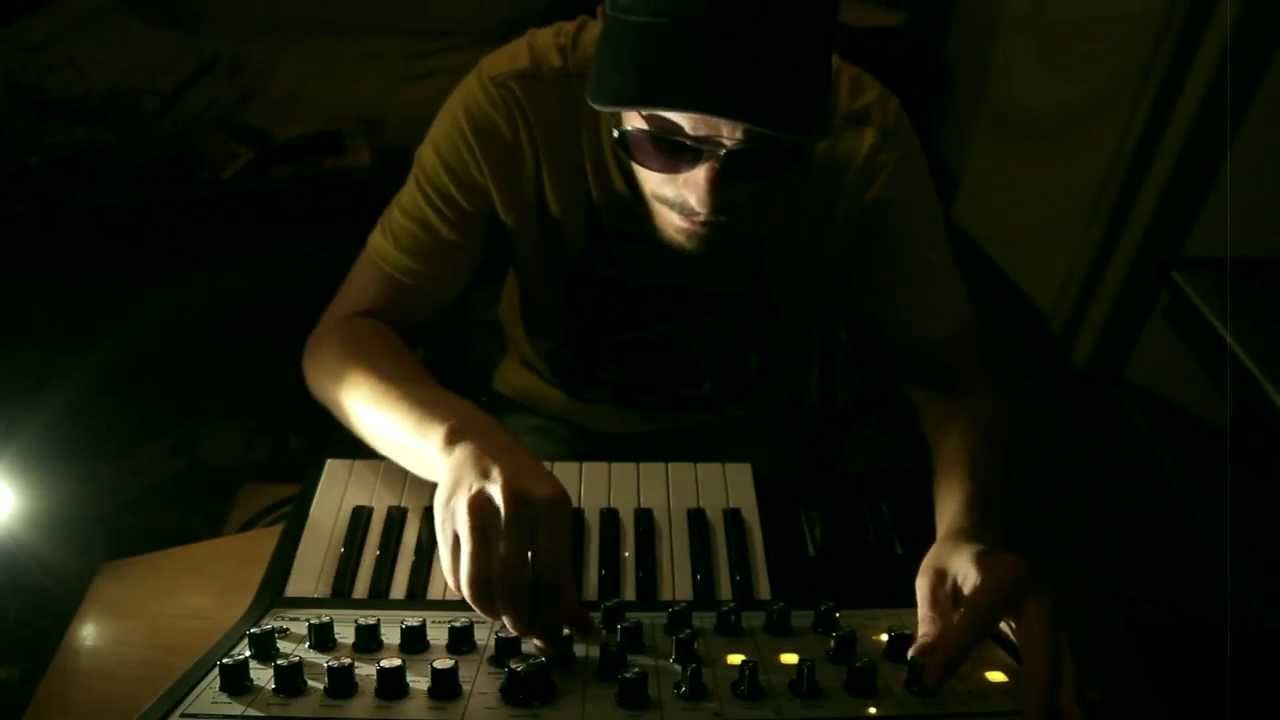