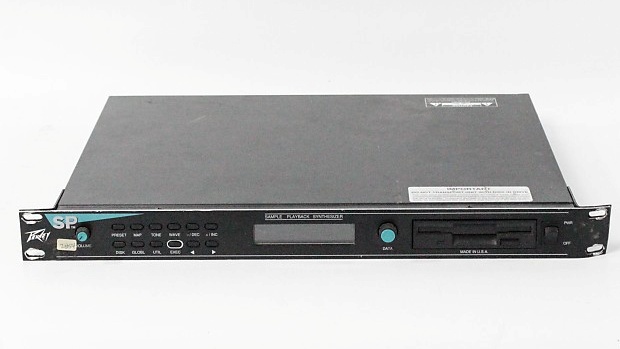 Peavey were no strangers to sample replay units when they released the Sample Playback Synthesizer in the early nineties. The company already had the DPM3 SE Plus, which could loop, trim, and combine samples when loaded into its 512K of battery-backed sample RAM. Peavey also released the SX, a mono 16-bit sampling module, to serve as an inexpensive way add-on for the sample playback capabilities of the DPM3. It was the easiest way to load your own samples into the DPM3 or any of your gear that could read SDS format samples. For many, it was one of the most user-friendly introductions to sampling.

However, the combination of the DPM3 and SX was still lagging behind what could be done with a dedicated sampler, which prompted Peavey to release the Sample Playback Synthesizer. The "synthesizer" part of the name is not just for show either as the SP also has its own synthesis section for processing samples. The SP features 2 MB of onboard sample RAM that can be upgraded to 32 MB. With the standard memory alone it required up to two high-density disks of 1.44MB each to save samples, so users who upgraded to 32 MB were better off adding a larger hard disk. In fact, the SP had SCSI ports on the rear panel to accomplish this. Using a SCSI port was also the most practical method for connecting the SP with an SX, although the latter required an upgrade to get a SCSI port.

The SP front panel has a simple and logical layout and features a 2 x 20-character backlit LCD as well as the aforementioned disk drive. It features Disk, Wave, Tone, Map, and Preset buttons to quickly access the relevant operations. There are also arrow buttons for moving the cursor in the LCD while an infinite rotary data knob and Inc/Dec buttons take care of selecting pages, parameters, and so on. The rear panel has MIDI In/Out/Thru ports, a screw for LCD contrast adjustments, main and sub pairs of audio outs along with the two SCSI sockets.

For its time the SP offered a lot of versatility for something that many thought was simply a sample playback machine. It was compact, affordable, and offered plenty of features for dedicated users to mess around with. However, it was also simple to operate for those who only needed it to cover all the basics. 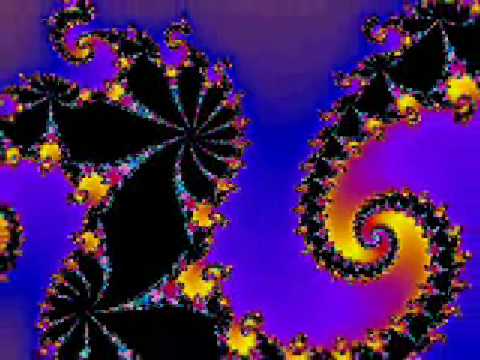