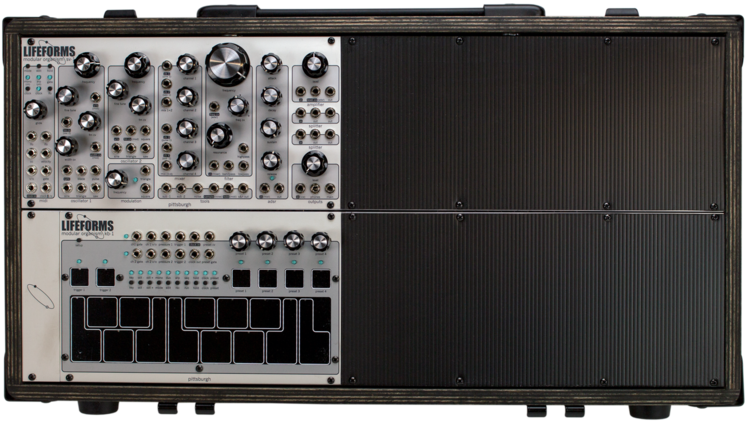 Pittsburgh Modular released the System 301 in 2016 as part of their "next generation of modular synthesis" range. The system features two all-in-one modules, namely the Lifeforms SV-1 and the Lifeforms KB-1. The first is a dual oscillator synthesizer, which is complemented by the pressure-sensitive keyboard controller. System 301 not only features these two components, but the case is also large enough to add additional modules. In total it has 112hp of room left over, so it has plenty of potential.

System 301 is aimed at users interested in the Eurorack system format, but not necessarily interested in having to buy a bunch of different modules just to get started. Highlights of the system include its classic Pittsburgh Modular filter along with two full-range analog oscillators. It provides users with a rich sound palette, but still offers the flexibility of an open, fully patchable analog voice architecture. The Lifeforms KB-1 is not just an afterthought either as this pressure-sensitive keyboard is capable of arpeggios, sequences, triggers, voltage memory, and much more.

The analog synth engine of the System 301 provides access to everything from bass and leads to pads and drones. The analog oscillators also cover all the classic waveforms including sine, triangle, sawtooth, pulse, and square. For further sonic sculpting possibilities, it has an exclusive blade wave on Oscillator 1 and the system also has two sub-octave generators. All the tools needed for modulation are also present, so you get a dedicated analog LFO, noise, sample and hold, and a clock syncable digital LFO. Fans of west coast synthesis style FM timbres can use Oscillator 2 as a voltage controllable low-frequency oscillator.

The big selling point for the System 301 was also the unmistakable Pittsburgh Modular Filter that provides voltage control over the entire frequency range. Thanks to the provided attenuverter its possible to dial in exactly how much CV to feed the frequency input or invert the input if desired. For a larger tonal palette users can make use of the separate highpass, lowpass, and bandpass patch points that are provided.

Overall the System 301 is a decent stand-alone synthesizer that can provide sound generation without any patch cables thanks to its hardwired signal path. Since it is a fully-fledged synthesizer with everything from a MIDI-to-CV converter and VCA, to voltage-controlled multi-mode filter, LFO, and much more, everything needed to get started is available right away. Even better, thanks to the patch points its possible to override the internal audio and CV signal paths. Users who wish to use its component as a stand-alone module are free to do so. 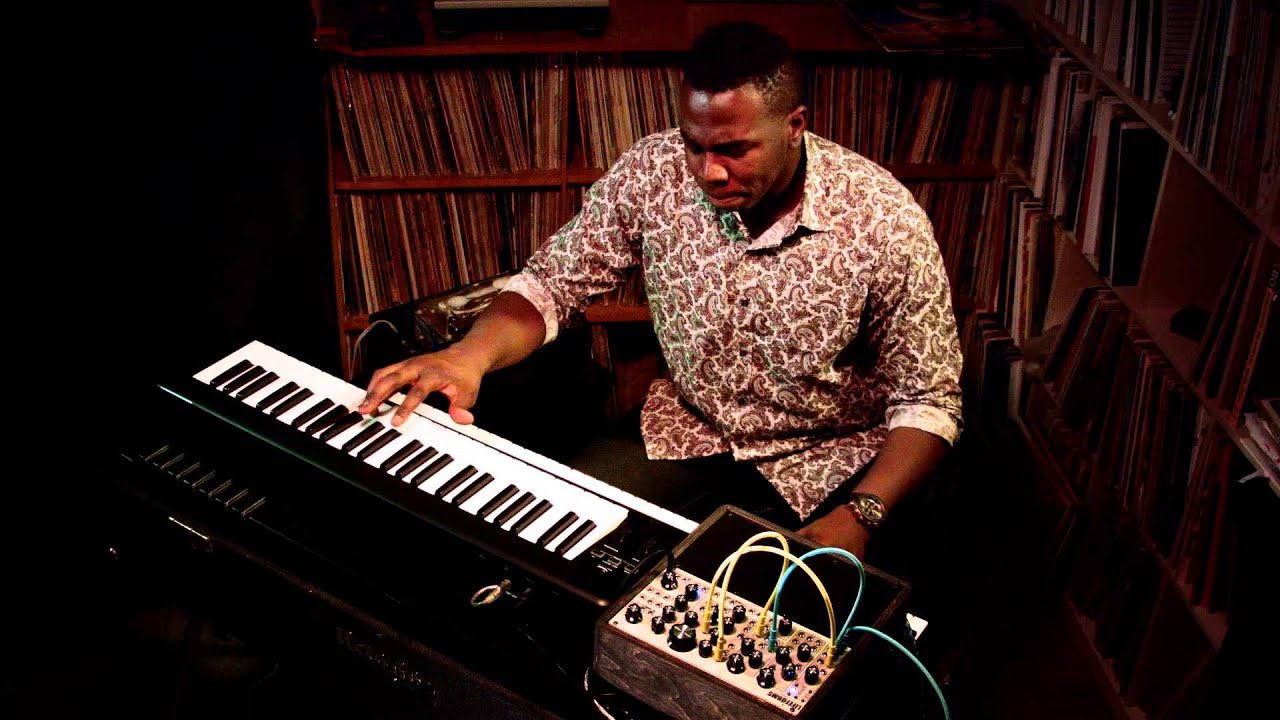