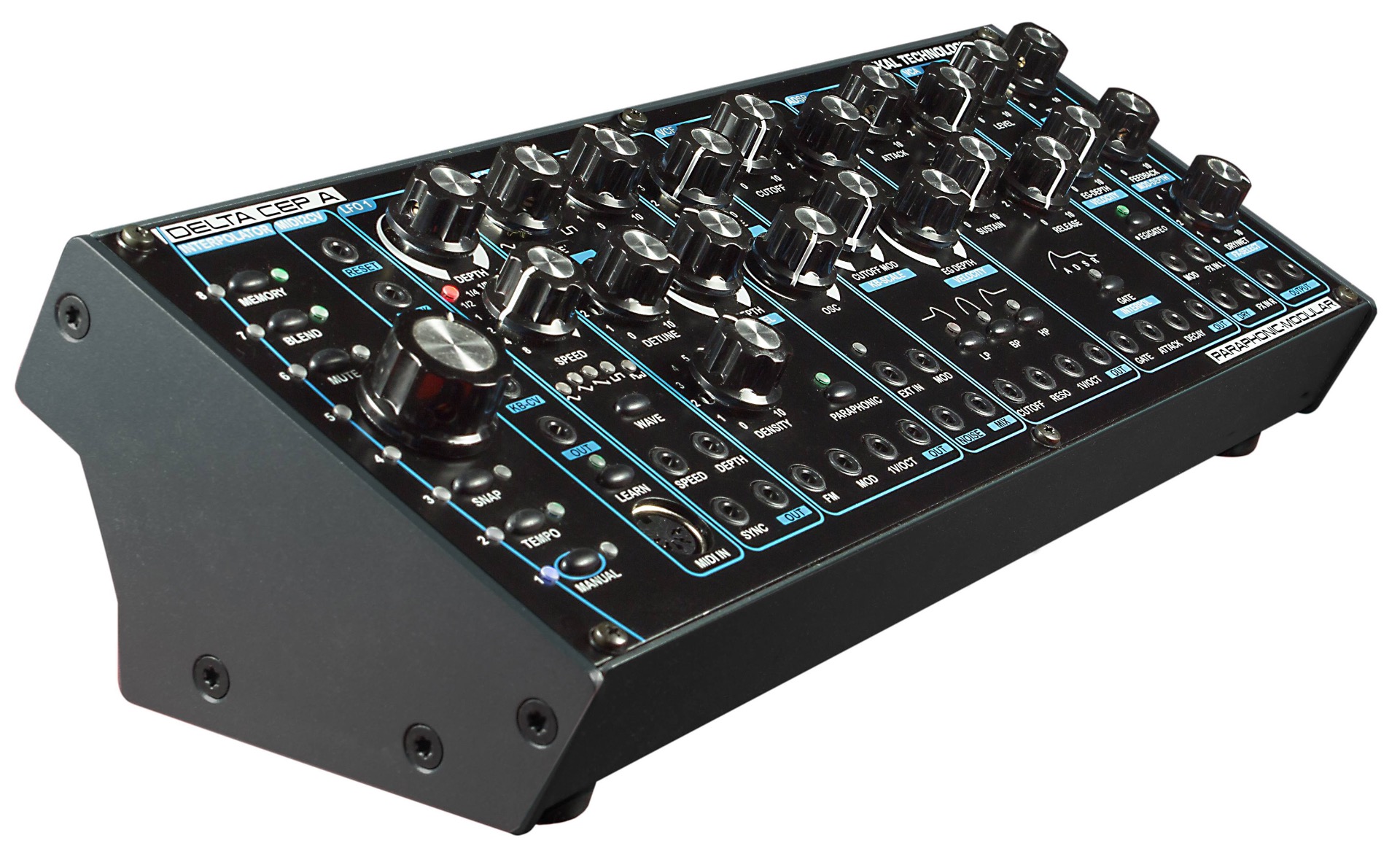 Radikal Technologies isn't exactly known for the volume of their synthesizer releases, but they definitely have a reputation for quality. The Delta CEP A is a semi-modular, digital synth from the German company that was released in 2018. It was designed to work in either Eurorack or desktop format, so you have some versatility as well depending on your setup. However, using it as an independent solo synthesizer requires using its special Delta CEP A desktop case. The case is a solid metal enclosure, which also features a 12V DC power connector along with stereo audio inputs and outputs, MIDI In/Out/Thru and an On/Off switch. The desktop and Eurorack versions of the Delta CEP A are exactly the same except for the additional ports that the desktop case adds.

If used in Eurorack format the Delta CEP A is 68HP while the desktop version measures 352 x 135 x 97mm. The overall design of the synth is very sturdy and it features an attractive black finish with blue and white accents. All the knobs on the front panel are also very sturdy which adds to the solid look and feel of the Delta CEP A.

Radikal Technologies based the Delta CEP A around their flexible eight-voice RT-311 Swarm Oscillator. This also means that the Eurorack version of the Delta CEP A can be given extra voices and features if you add an RT-311 Swarm Oscillator module via a 10-pin ribbon cable. The multi-mode filter of this synth can be switched between digital and analog while you also get the usual ADSR envelope, VCA, LFO, mixer and so on.

The front panel of the Delta CEP A looks a little crowded due to the number of knobs and many of the controls are dual-purpose. Thankfully, everything is labeled clearly and it doesn't take long to get used to the layout. It is, however, one of those synths where you will find yourself consulting the manual a lot until you've figured everything out.

One feature that might catch people off-guard unless disabled is that the desktop version of the synth powers down automatically after 30 minutes. Also worth noting is the LED brightness, which can be distracting in a dimly lit environment. The brightness can be adjusted, but watch out for the blinding display when switching on the unit in a dark studio environment.

Overall, the Delta CEP A is a decent synth with a lot more possibilities than one might think. The combination of just one oscillator, LFO and envelope doesn't look very impressive on paper but play around with the Interpolator and snapshot morphing to really see what this synth can do. The latter in particular is what sets the Delta CEP A apart from the competition.

Lookup Prices for Delta CEP A 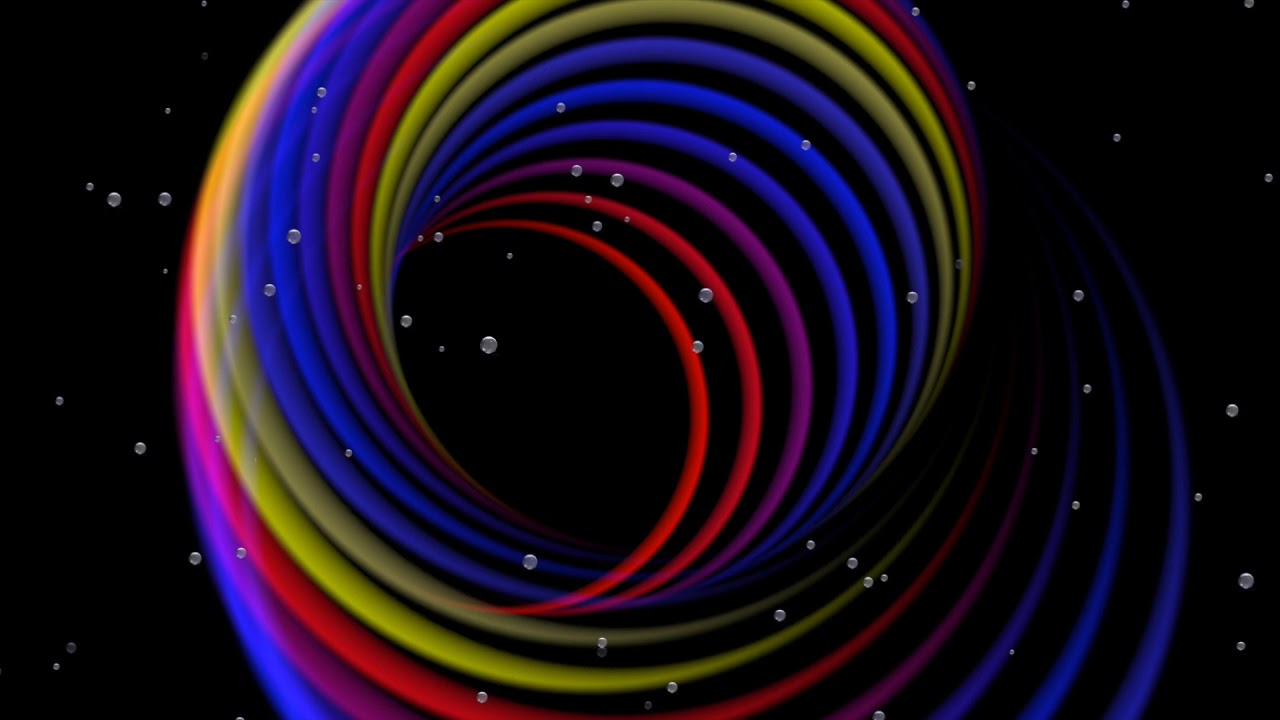 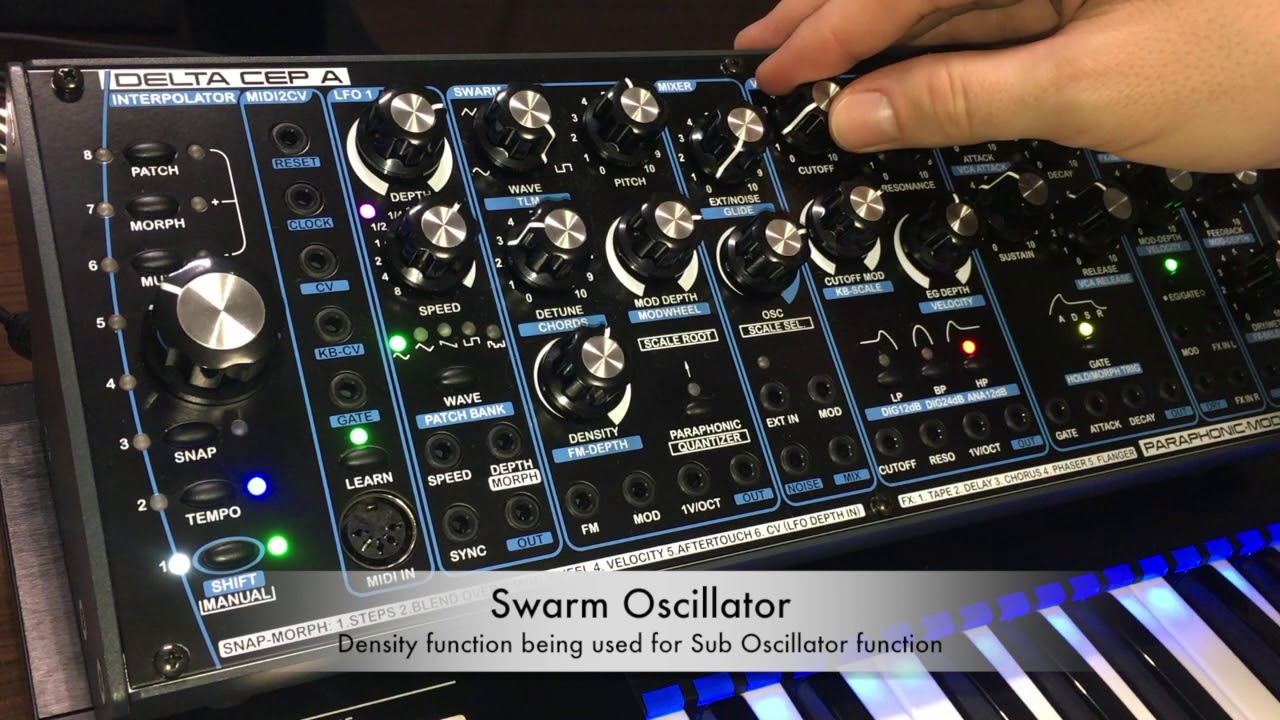