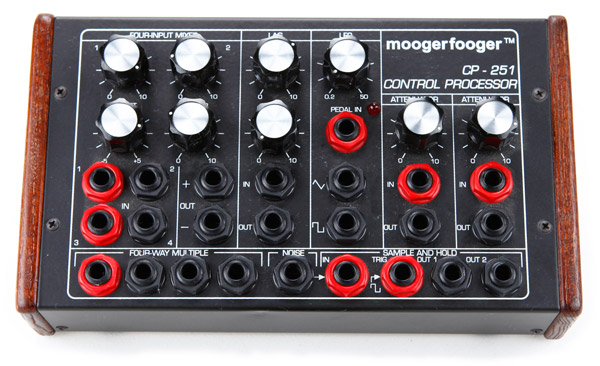 The new CP-251 Control Processor by Bob Moog is a collection of classic basic circuits for generating, modifying, combining, and distributing control signals. Used in connection with Moogerfooger analog effects modules or other voltage-controlled gear like classic Moog synthesizers, the CP-251 forms a modular analog synthesizer system, with the same kind of power and versatility of the classic MOOG modular synthesizers. These Control Signals are the same type signals used in classic modular analog synths to control them externally (sort of like MIDI).

The CP-251 has four Inputs for up to four control voltages (two may be from expressions pedals) which can be sent to as many as three destinations. Controls include input attenuators, master gain and offset levels. Both inverting an non-inverting outputs. A Lag Processor limits the rate of change per control signal from as fast as one volt per millisecond to as slow as one volt per second for shaping some dynamic waveforms!

A Voltage-Controlled Low Frequency Oscillator (LFO) produces triangular and square waves over the frequency range 0.2 Hz - 50 Hz for adding modulation to your voltage-controlled gear. A Sample and Hold effect can be used to dynamically control waveforms in interesting and sometimes, unpredictable ways. A funky trick has been built-in which a White Noise generator can be used as a control signal (as well as for audio).

If you've got Analog gear, the CP-251 can give you a new and unique means of controlling your gear. Use it to have your ARP control your Moog, for example. Or if you've got Moogerfoogers you can interconnect them to create wacky new effects out of them! Unfortunately the CP-251 is not fitted with Memory or MIDI and won't convert Control Voltages to MIDI or vice versa. But it gives you a great new means of controlling real synthesizers...and it's created by the master! 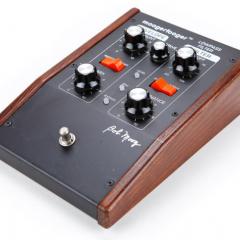 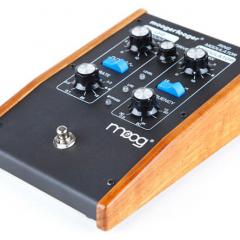 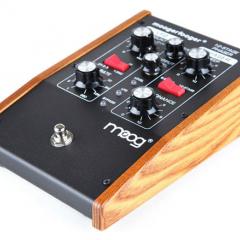 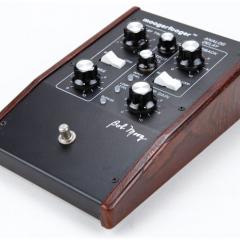 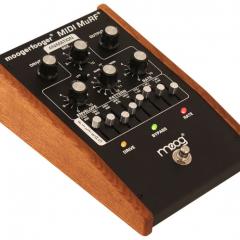 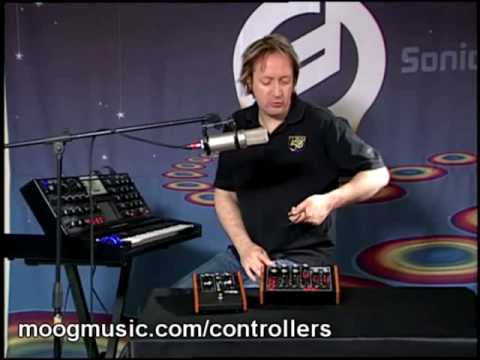