The JW-50 appeared in the early 90's and was an expensive and physically large workstation. In essence, it was a Sound Canvas (SC55) with a sequencer, released at a time when Roland was making one Sound Canvas clone after another. By the time the JW-50 hit the market, this Sound Canvas would already be somewhat dated, and that's exactly what sinks the JW-50 for professional studio usage. Apart from the infamous 128 GM (General MIDI) sounds and drumkits, there were also MT-32 sounds to be found in the variations. While editing was limited to the common eight GM parameters, these MT-32 sounds saved the day a bit and offered the user a broader sound palette to work with. Effects were simple-reverb or delay, and chorus or flanger. While their quality was good, the limited amount of two effects proved to be insufficient for some styles..

..which is a pity, because the sequencer was actually very good. Creating a song was as easy as selecting a MIDI channel, selecting an instrument, hit the record button and go. Afterwards, the usual sequencer features could be applied, like quantizing and transpose. It was also possible to change or create notes and other events in the microscope editor. While the overview was not as vast as on a computer with a large monitor, the display on the JW-50 was reasonable and microscope editing was not at all bad.

This microscope editor also allowed users to alter sounds using NRPN events, and individual drums from the drumkits could be transposed offering slightly different yet interesting sounds. Common things to do were lowering the pitch of the tambourine for that metallic clang and increasing the pitch of the power snare for that typical high pitched JV-80 snare. For die hard tweakers, the JW-50 certainly offered something useful in its day. A bigger problem was the limited voice count. With 24 voices (and some sounds used two voices, something you couldn't change) the arrangements couldn't be all that big. While the JW-50 offers voice reserve per track, a voice limit would've been more practical. Often enough you'd find yourself in the microscope editor trying to alter the lengths of notes to prevent overlap, thus saving a few voices. It was certainly possible to make interesting arrangements which weren't covered by that all too cheesy Sound Canvas blanket, but you'd have to spend some time and effort in order to get there.

It's difficult to estimate the JW-50's practical value today. Obviously, the Sound Canvas is a dated concept of almost two decades old, it won't sound anything like the quality on today's workstations, not to mention computers running plug-ins. The velocity sensitive keyboard however is useful and offers aftertouch. The sequencer is by now also a bit dated, it certainly isn't bad, but with LCD/TFT screens on keyboards, synthesizers and workstations growing to small computer screens, people would today probably expect the comfort of a small computer in a workstation. With the current low street price of the JW-50, it would certainly make a good entry instrument for beginners who don't have the budgets for today's equipment, given they can live with a traditional sequencer. 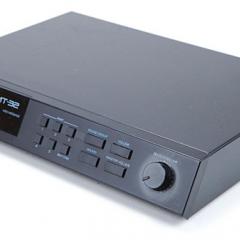 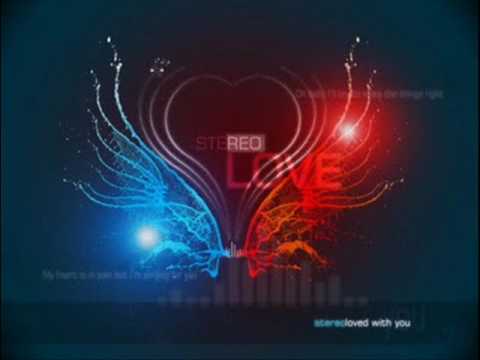 Stereo Love Piano Roland Jw-50
by
Fabio Gomes
ManualRoland has made manuals for most of their products available as free PDF downloads.

Images from this Japanese advertisement