Waldorf has realized and created one of the biggest and best wavetable synthesizers around. Wavetable synthesis has been widely used in early digital synths like the SCI ProphetVS, Korg Wavestations and the PPG Wave. At first glance the Wave could intimidate most. However for a digital synth, the Wave has a very clear and intuitive design and layout.

This is a digital synth. Samples of waveforms or wavetables are manipulated and combined to create exciting new sounds as well as complex sounds, drones and pads. The filters are analog! There are two, a 24dB low pass and a 12dB high pass. And they've got resonance, distortion and self oscillation. Other unique enhancements to the Wave involve expansion. It comes with 16 voices that can be expanded up to 48 voices. The Wave is also semi-modular with hardware and software expansion options.

The Wave is one of Waldorfs' finest synthesizers and probably one of the most advanced wavetable synths ever. A much smaller rack version of the Wave is the Microwave series. The Wave is a professional instrument with a price tag that probably suites it for the most successful of musicians. Most of us interested in the Wave should consider the Microwave series for access to some of the same great sounds and power found in the Wave. It has been used by Eat Static, Enya, Hans Zimmer, Deep Forest, The Orb, and Depeche Mode.

does anybody have the patch list for the Waldorf wave | Read more...

I have some single programs from the Mac OS9 version of Wave 2.V VST I try to load them into 3.V and it appears to do it, but the programs don't come up in the list. I ... | Read more...

PPG Wave vs Sequential VS vs Waldorf Wave?

... money - which one and why? Answers on a post card :) Ever since I had a tinker with a PPG Wave 2.3 supposedly previously owned by the Stranglers I've wanted one of these blue beasties. ... | Read more... 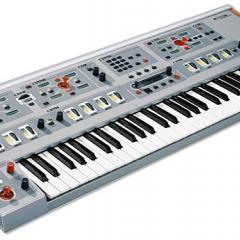 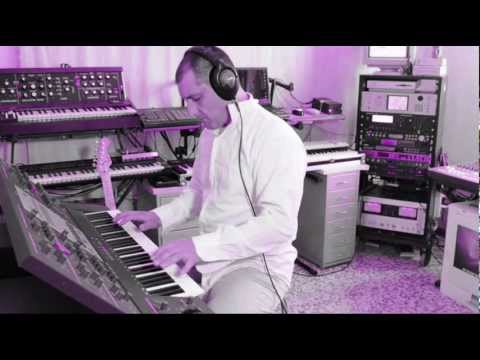 The Sacred Spirit of the Wave
by
max mazzotta