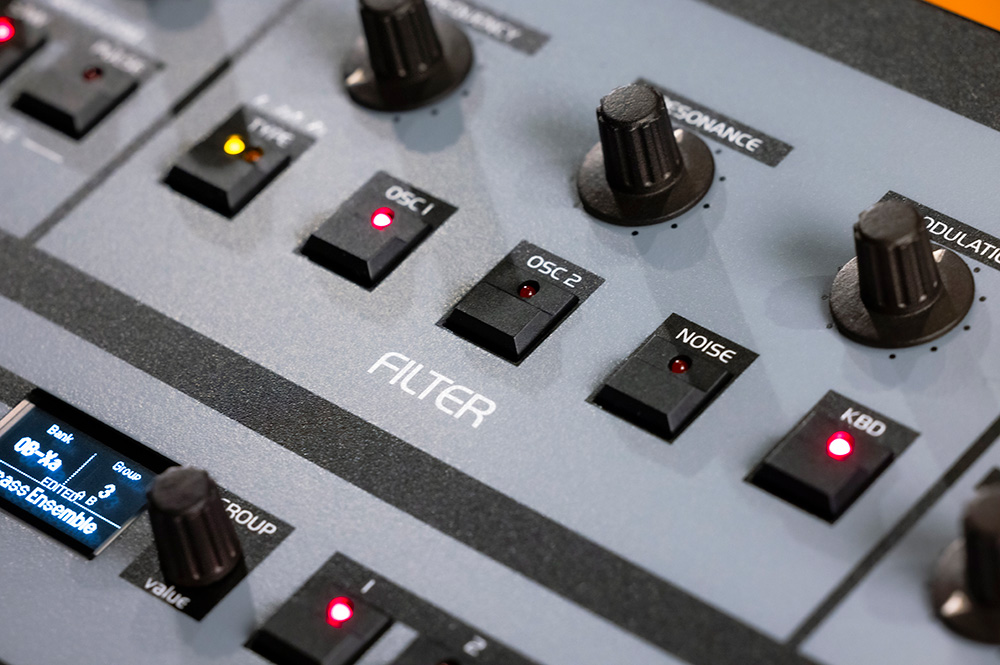 Oberheim has announced that shipping has begun for their eight-voice polyphonic analog synth, the OB-X8. Company founder Tom Oberheim stated that it is an exciting day for Oberheim and musicians who have been anxiously waiting for this synth since it was first announced. He added that they are proud to re-introduce the Oberheim sound in a new instrument and for being able to combine the voice architectures of various original OB series synths in a way that gives players unique new sounds.

Marcus Ryle, another Oberheim alumni deeply involved in the design and execution of the new synth, stated that the OB-X8 covers more sonic territory than any OB-series synth ever created. He also believes that the Oberheim team has created an instrument that will satisfy even the most die-hard Oberheim fans.

In addition, David Gibbons, Oberheim CEO, mentioned how the creation of the OB-XE has been a true labor of love. He expressed his gratitude for the overwhelmingly positive reaction they have received from both artists and the music industry as a whole.

For more information about the OB-X8 or to find a dealer, visit the official website (https://oberheim.com/). The OB-X8 is available now with a US MAP of $4,999.