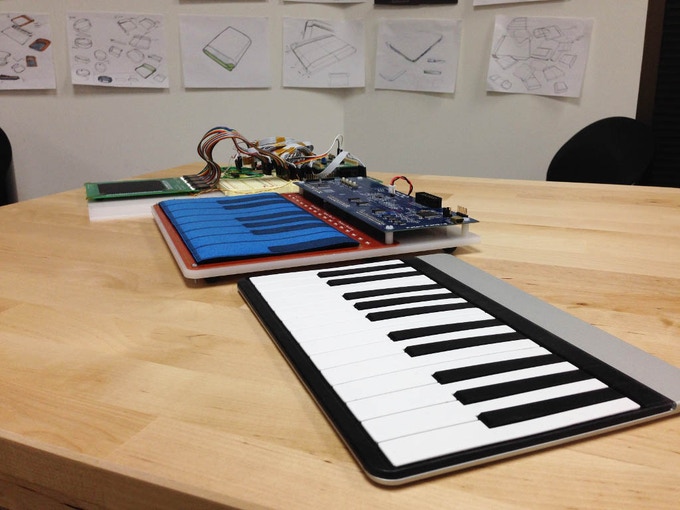 The Sensel Team recently released a statement announcing that they will no longer produce their Morph controller. The Morph had a successful Kickstarter in 2017 and received almost $500,000 in pledges from backers. According to the sales pitch, Morph aimed to be the first pressure-sensitive, multi-touch input device that would enable users to interact with the digital world like never before.

Sensel sold out of Morphs in 2021 and since then they have been silent about its availability. Their statement reveals that they have been facing production challenges ranging from the unavailability of its microprocessor to the lack of supply of the resistive ink sed for the pressure sensor. However, the biggest factor appears to be internal competition with the rapidly growing demand for their enterprise solutions.

Sensel's technology is being used in the haptic touchpads of Lenovo's X1 Titanium Yogo and Microsoft's Surface Laptop studio, with more models planned in the near future. This has caused the company to shift their attention to this market while shuttering the Morph. Sensel also released an faq stating that since it has no dependency on cloud data the Morph hardware will continue to function for existing owners. However, there will be no new releases or support after July 2022 and no more updates.