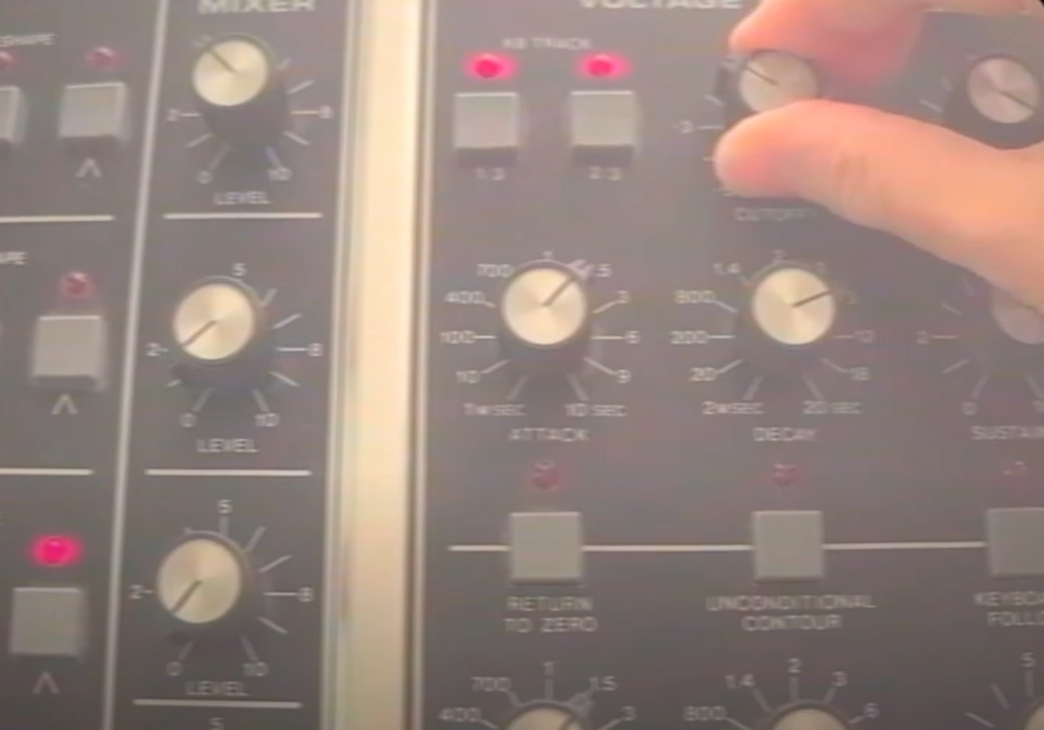 Cherry Audio has posted a video titled “That’s odd…” on YouTube to tease the release of their next instrument, which goes live on July 15. The short video clip opens with a shot of the Moog Memorymoog while the narrator describes the power of this analog polysynth from the early eighties. Featuring three analog oscillators per voice and a legendary ladder filter, the sound of the Memorymoog is still unmatched by any contemporary synthesizer today. Viewers can hear the sound of the Memorymoog being played throughout the video only for it to end, showing that the instrument was never plugged in. The footage clearly hints at a software emulated version of the Moog Memorymoog, which is something that could replace the sample-based VSTs if done properly. Cherry Audio is known for releasing quality software at affordable prices, so this teaser was well received by the community. Check out the video below and let us know in the comments what you think of the sound and if it is something that you will be adding to your collection. Be sure to keep an eye on the Cherry Audio website (https://cherryaudio.com/) too on July 15, when all will be revealed.