Listen To Songs of the Sky Courtesy of The Northern Lights 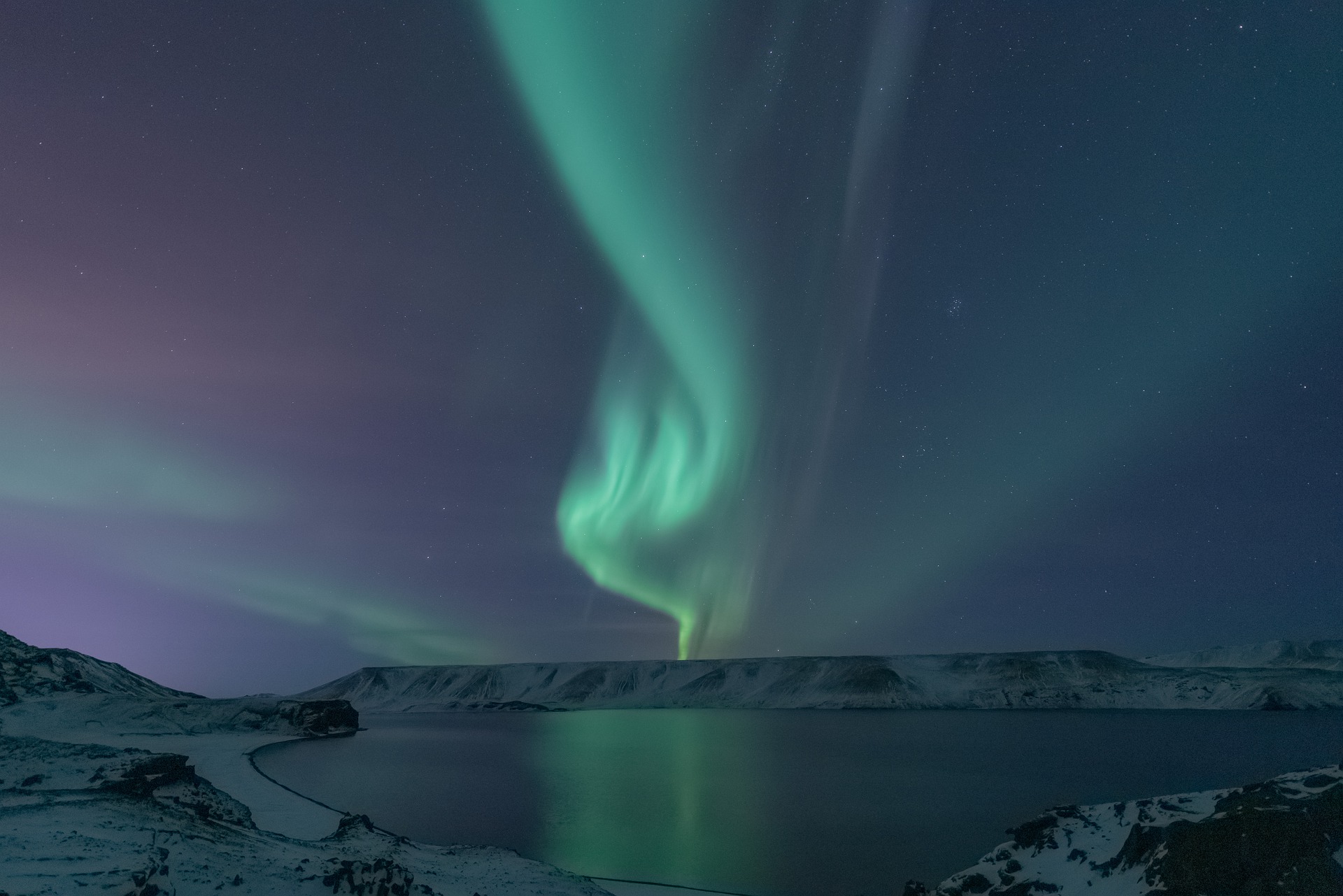 We've already heard mushrooms making music, but it would seem that the sky is literally the limit when it comes to synthesizers. "Songs of the Sky" which was commissioned by Radio 3 and can be heard on BBC Sounds is music derived from the sounds of the aurora borealis, also known as the northern lights.

Karin Lehmkuhl Bodony, a biologist who lives in the remote Alaskan village of Galena has a clear view of the northern lights and realized a few years ago that she could actually record the sounds that they made using a VLF receiver. Radio 3 then enlisted the aid of a composer named Matthew Burtner to make music that has been derived from the sounds made by the northern lights. Burtner has a reputation for working with scientific environmental data and natural sounds, so he was a natural fit for the project. However, VLF receivers are prone to interference from electrical sources, like power lines, so Burtner had to undertake a four-mile hike into the wilds to make his recordings. He then mapped the frequency and amplitude profile of the sounds to a high-quality synthesizer to create a six-minute musical piece that Radio 3 broadcasted on Boxing Day.

Burtner said in an interview with The Guardian that due to the varied sounds made by the northern lights that he believes there will be more music to come from them in the future. It's certainly an interesting project and has resulted in a very unique composition.

*Image by kamilgrygo from Pixabay