The Kawai SX-240 is an eight voice, fully programmable polyphonic analog synthesizer released in 1984 as a follow up to the Kawai SX-210. It was manufactured by Kawai but originally released under the Teisco brand-name in Japan when Kawai bought out Teisco. The Kawai SX-240 and the Kawai SX-210 never got much attention due to entering the market during the time of the digital revolution and poor marketing. Its main analog competitors of the time were the Korg Polysix and the Roland Juno 6/60.

Being among the first in the era of MIDI, its MIDI implementation is very basic and it receives on all channels. In terms of patch editing, the SX-240 is very much like a Roland Alpha Juno or Moog Source which resort to using a dedicated data-wheel to edit the values of selected parameters. Four scroll buttons allow you to select the parameter you wish to edit. All the parameters have an LED light on the right hand side of the face of the SX-240 to make it very easy to see what you're editing, though only one parameter can be edited at a time. Saving your edited sounds is very easy thanks to a huge electroluminescent display and using the keys of the keyboard to type the name of your edited sound alphanumerically. 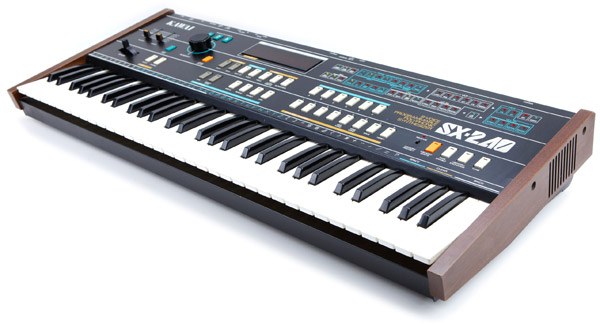 The SX-240 has a big, wide and full analog sound, courtesy of its two analog DCOs and one sub-osc per voice. You have the options of poly-8, poly-4 and mono modes. In mono mode it is possible to have all 24 oscillators stacked into one for an extremely powerful sound. Leads, basses, brass, drones, pads and strings all have a unique analog sound on the SX-240. Strings and pads get especially warm and fluid when switching on the Ensemble effect, which is just a chorus. The SX-240 also has a function called Brass, which is actually a ring-mod effect.

Modulation possibilities are somewhat limited due to having just one saw wave on DCO1, but with adjustable PW and PWM plus a noise generator, you can find some great sound possibilities. The LFO can be routed everywhere in the DCO, VCF and the VCA. It also has an LFO trigger button to start or stop the LFO on command. The SX-240 uses eight SSM 2044 filter chips which help make up its powerful filter sound. The filter also strangely jumps into self oscillation around the value point of 98 to 99. There are also both portamento and glissando, though it was uncommon to find both of these effects on synths of the time.

The SX-240 also has the option of being placed in Split or Dual modes. In Split mode you can assign two patches to be played in a split on the keyboard. In Dual mode two patches can be played at the same time for a rich, warm, and layered sound. It also has a built-in, real time 1,500 note sequencer and chord memory.

The SX-240 is often said to sit somewhere in between the Polysix and the Juno 6/60 in terms of sound. While that could be a generally true statement, the fact is the SX-240 does not sound like either of them, but rather has its own unique analog sound. It's also pretty rare today. Most found second hand have NI-Cad battery issues causing a common symptom of not being able to retain saved patches to memory. This battery must be replaced or modified to a Li-Ion battery to ensure a long life for the SX-240. Even without showing any symptoms, it's best to have the Ni-Cad looked at for possible leakage. 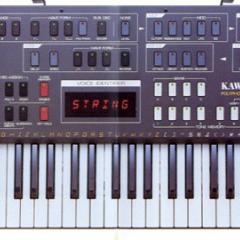 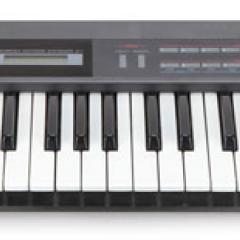 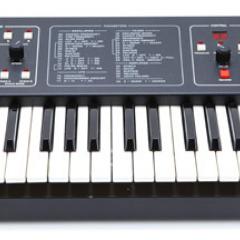 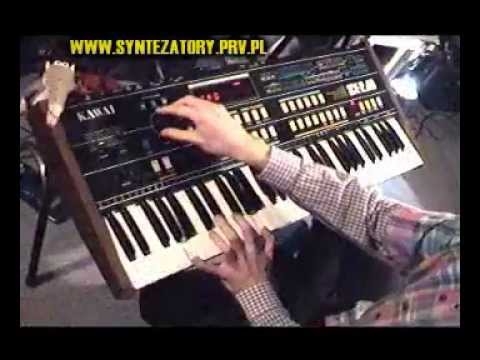 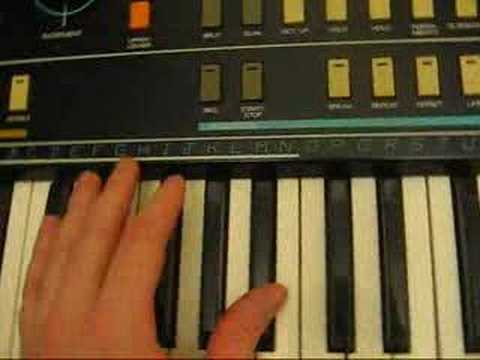